Global Citizen Festival India: 6 Months on, What Impact Has Been Made?

Six months ago, Global Citizen India — a partnership between Global Citizen and tGELF—hosted Global Citizen Festival India, where Global Citizens watched in awe as government and corporate leaders made 25 commitments and announcements toward ending extreme poverty in India and across the world. And today, with the launch of our first Global Citizen India accountability report, we’re checking in to see how well those leaders have delivered on their promises, celebrating the impact achieved so far, and where necessary, holding them to account. 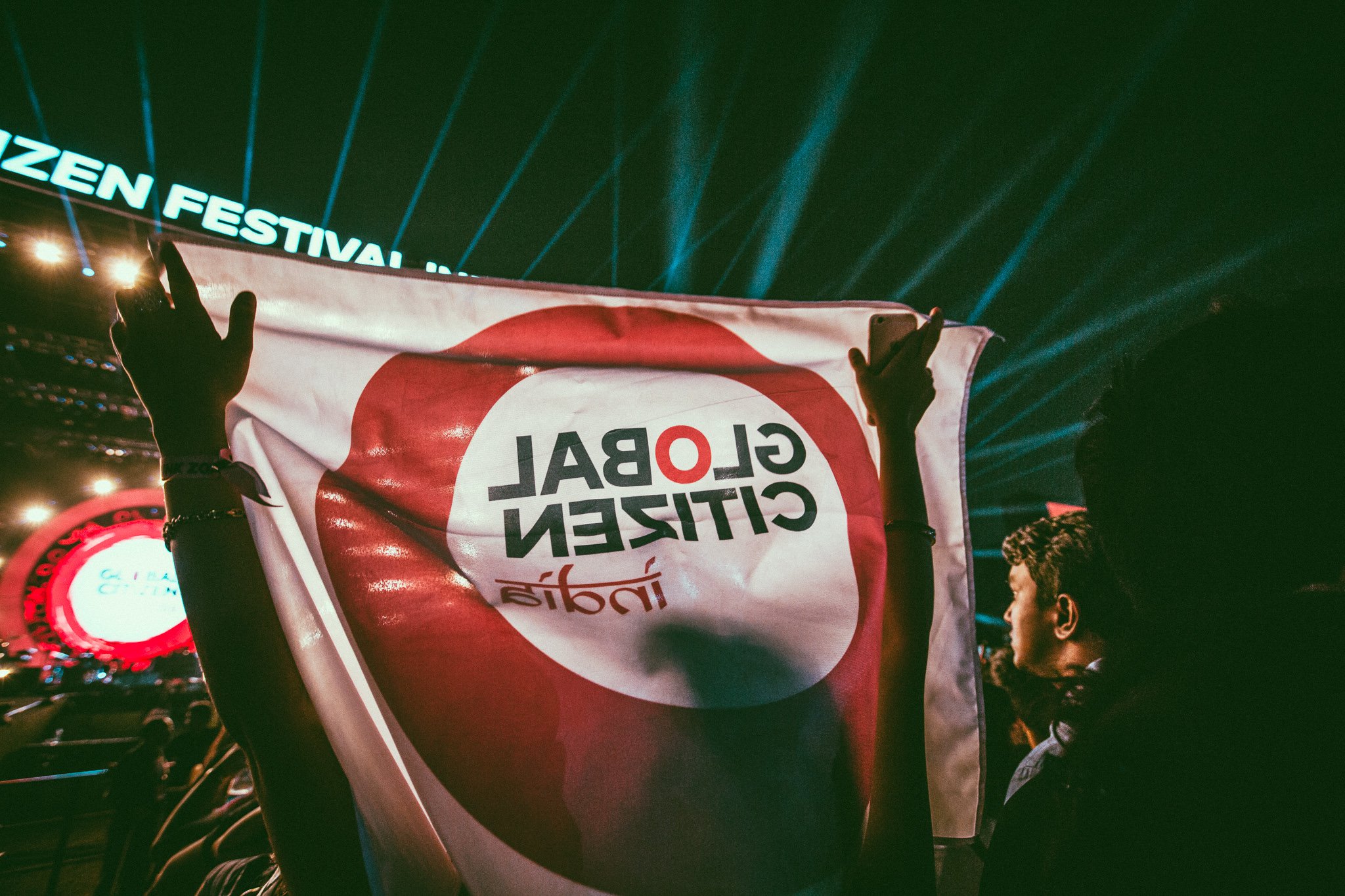 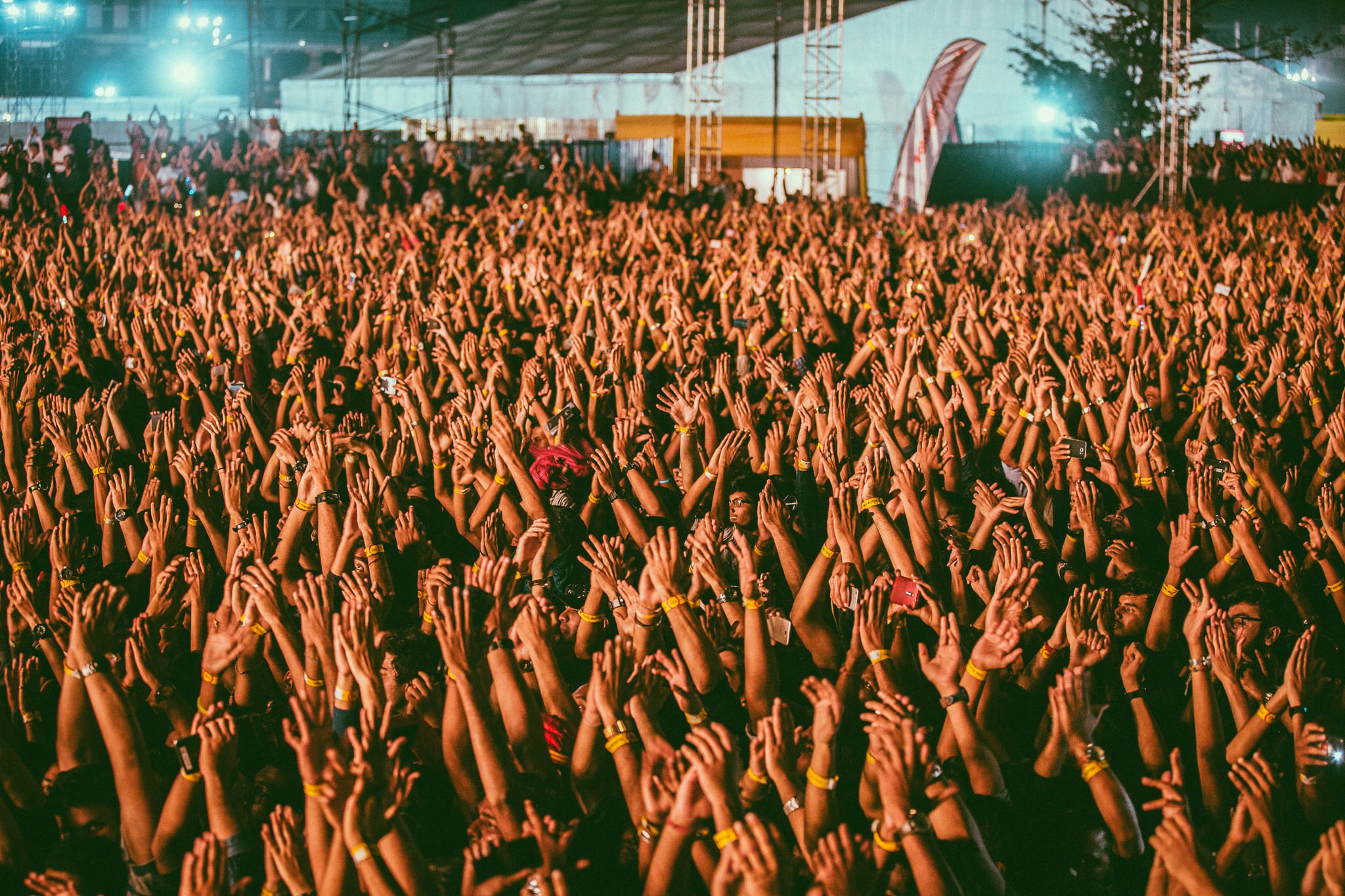 On Nov. 19, 2016, Mumbai played host to one of India’s largest ever entertainment events. As an 80,000+ crowd gathered to celebrate the Global Citizen Festival India with Coldplay, Jay Z, Amitabh Bachchan, A.R. Rahman, Vidya Balan, Demi Lovato, and two dozen Bollywood stars taking the stage, it was clear that it would be a night to remember.

And indeed it was a night to remember, but not merely for its scale and star power. Global Citizen India quickly became a movement uniting policymakers, corporate leaders, pop culture icons, faith leaders and citizens for an ambitious goal: ending extreme poverty by 2030.

In two short months, more than 500,000 citizens made their voices heard by taking over 2 million actions demanding the United Nations' Sustainable Development Goals (SDGs) be met. These goals are crucial for ending extreme poverty and galvanizing global social improvement. Yet this journey has only just begun. Global Citizen India looks forward to the 14 years ahead, until we achieve the eradication of extreme poverty by 2030.

Half a year since the festival that saw 25 commitments towards the UN Sustainable Development Goals 4, 5 and 6 (Quality Education, Gender Equality andClean Water & Sanitation, respectively), it is crucial for us to continuously track their performance until completion. This is because these pledges are set to affect the lives of 516 million people, and were made as a result of those 2 million Global Citizen actions, combined with our high-level advocacy and the efforts of our partners, and not least, because half a million Global Citizens witnessed their being announced.

Overall, the 25 commitments stand in a promising place. Programs and initiatives by faith leaders, corporate heads and political decision-makers have created impact across three SDGs and many geographies to empower millions.

Numerous commitments have shown particularly marked progress, as demonstrated by our findings:

●       On Track or Complete: 12 commitments and announcements as well as four calls to action were found to be on track to meet their commitment targets, or had already completed and met them.

●       In progress: A further six commitments and announcements were found to be in progress, having demonstrated sufficient tangible early progress to indicate it will be deemed on track, pending data confirmation later in the project.

●       Too soon to tell: six commitments and announcements were found to be too early in their delivery to allocate a progress status.

●       Progressing with some risk: one commitment was found to show tangible progress toward their delivery, but did not appear to show at least 80% of expected interim progress, either without explanation, or with explained but manageable risk, and therefore not yet considered at risk of failing.

●       At risk of not meeting target: We are glad to share that our six-month evaluation found no commitments or announcements were at risk of not being met, suffering delayed reporting or inadequate data quality.

Our report explores all 25 commitments’ progress in depth, and we’ve set out some of the impact highlights below:

●       The HP India World on Wheel buses, in their pilot phase, have traveled across rural Haryana and educated children, women and local elders on important education and health issues.

●       Viacom18 has effectively utilized its expertise in media and communications to promote behavior change campaigns in sanitation, most notably the movie “Toilet Ek Prem Katha”, scheduled for release later this year. 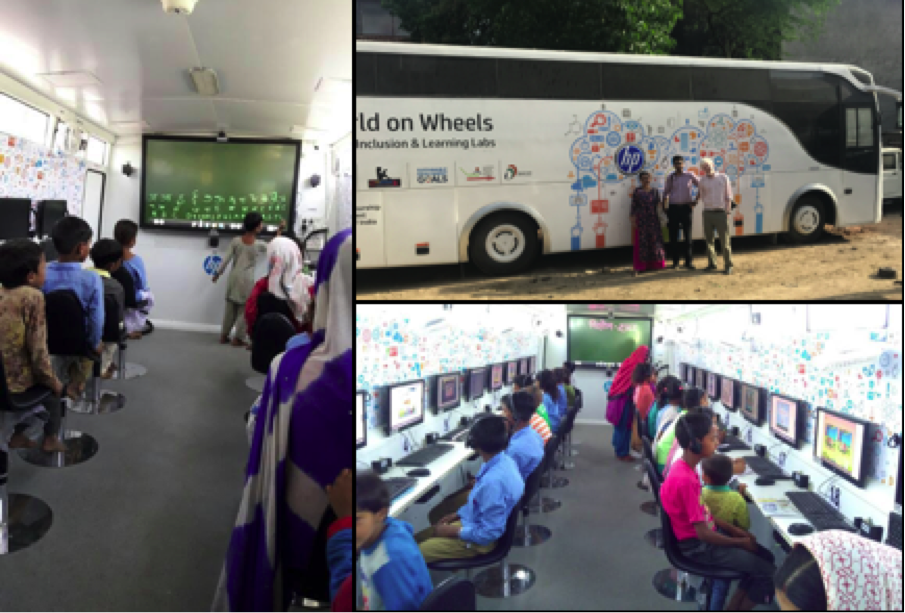 The Global Citizen India team visits the HP World on Wheels buses, pictured from the outside (top right) and inside (left & bottom)

Accountability reporting at Global Citizen plays a vital role in our ability to truly affect change: by systematically and transparently reviewing progress of commitments and announcements made through our campaigns and events, we can ensure leaders are held accountable to their promises.

More specifically, Global Citizen India has undertaken a dedicated accountability process, following up with partners and commitment makers, reaching out to all appropriate sources for information and expert insight on the progress achieved to date, including from an independent source when possible. Our approach is three-pronged:

1.     Periodic and persistent follow-ups: collating monitoring information and evaluating progress, and publishing reports like this one.

2.     An ecosystem of responsibility: in the event we are unable to secure a reasonable, timely and satisfactory update, we channel appropriate criticism, potentially involving Global Citizens and celebrity ambassadors, calling on commitment-makers to uphold their promises.

3.     We don’t stop campaigning! We continue campaigning on matters of urgency, so that together, we can affect enough lives to realize the end of extreme poverty by 2030. 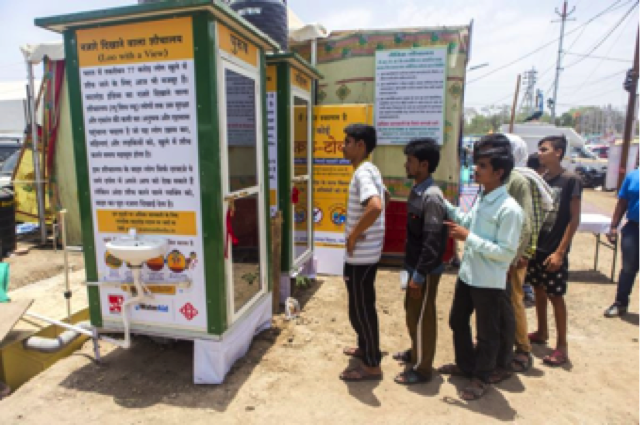 We look forward to continuing harnessing our collective voices for social good, to disrupt the status quo, and to transform India and the planet, as we continue to hold these 25 promises to account.

With hope, passion and dedication,