The time has finally arrived.

Global Citizen Festival 2017 is here, and tens of thousands of fans showed up to Central Park in New York City today not just to see artists like Stevie Wonder, The Killers, Green Day, and The Lumineers, but to show up for what they believe in.

The theme of the 2017 Global Citizen Festival in New York City, "For Freedom, For Justice, For All," reflects the role the United States has traditionally hoped to play in the world. US foreign aid has helped lift millions of people around the world out of extreme poverty.

Global Citizens around the world have taken action to urge US leaders to protect foreign aid — from calling their representatives to tweeting at world leaders.

We asked some of the 60,000 Global Citizens assembled on the Great Lawn of Central Park a simple question: "What role should the United States play in the world?"

Here's what they had to say: 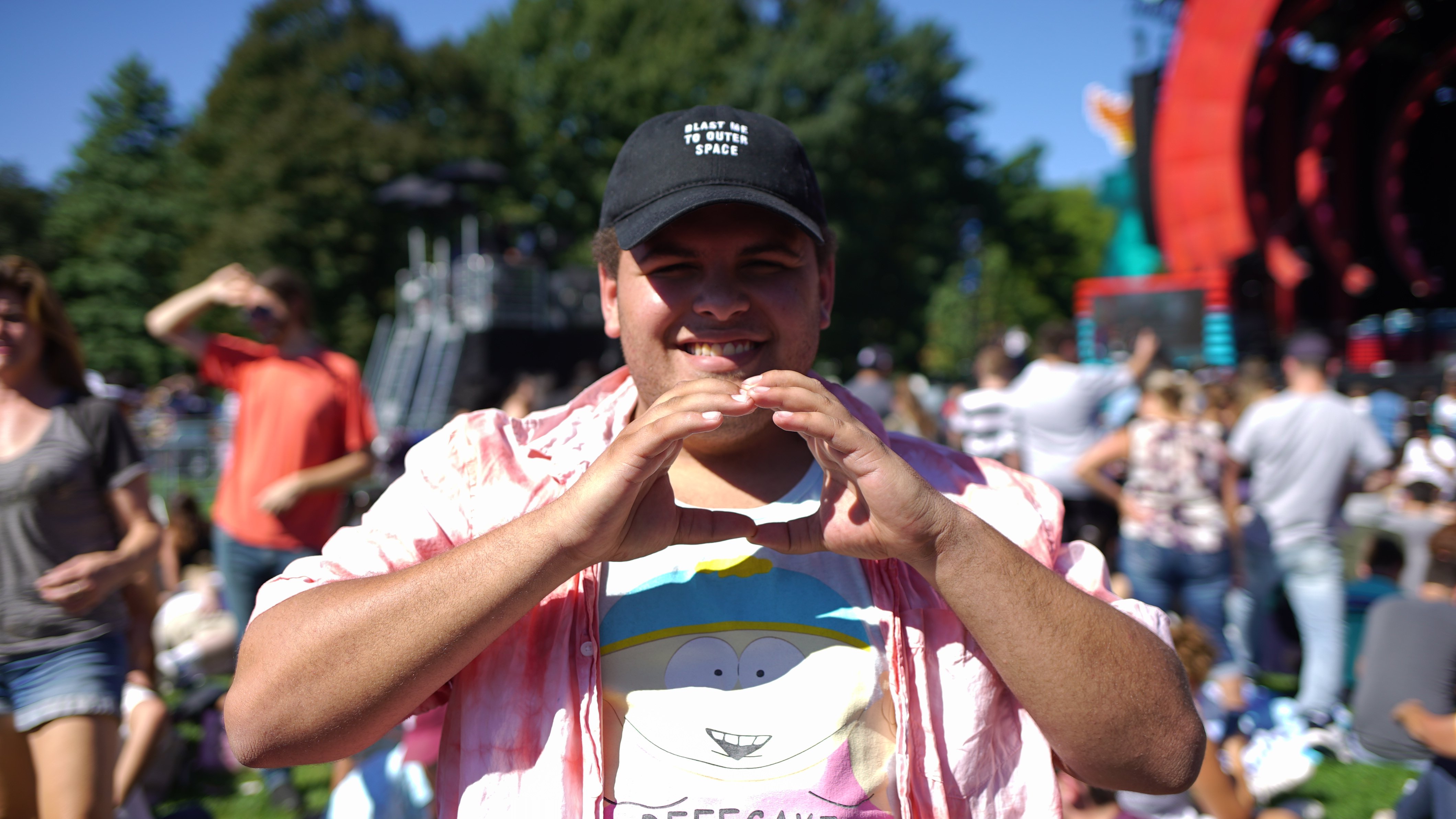 "First, we need to make sure we’re taking care of our people. We have so many excess resources that aren't being used properly. As long as the people in the United States are taken care of first and foremost, and then we give back all the extra to all the other countries and we make sure that we’re not just staying silent to other issues when they come up."

"Personally I’m very worried about hunger and making sure all the countries and the isands that just got destroyed by the hurricanes and stuff, that we’re doing stuff to give back — not just tweeting about it, but we can donate money, or donate time. Not everyone’s able to go out to where people are in need, but we can do stuff in our local communities that go back to help other people." 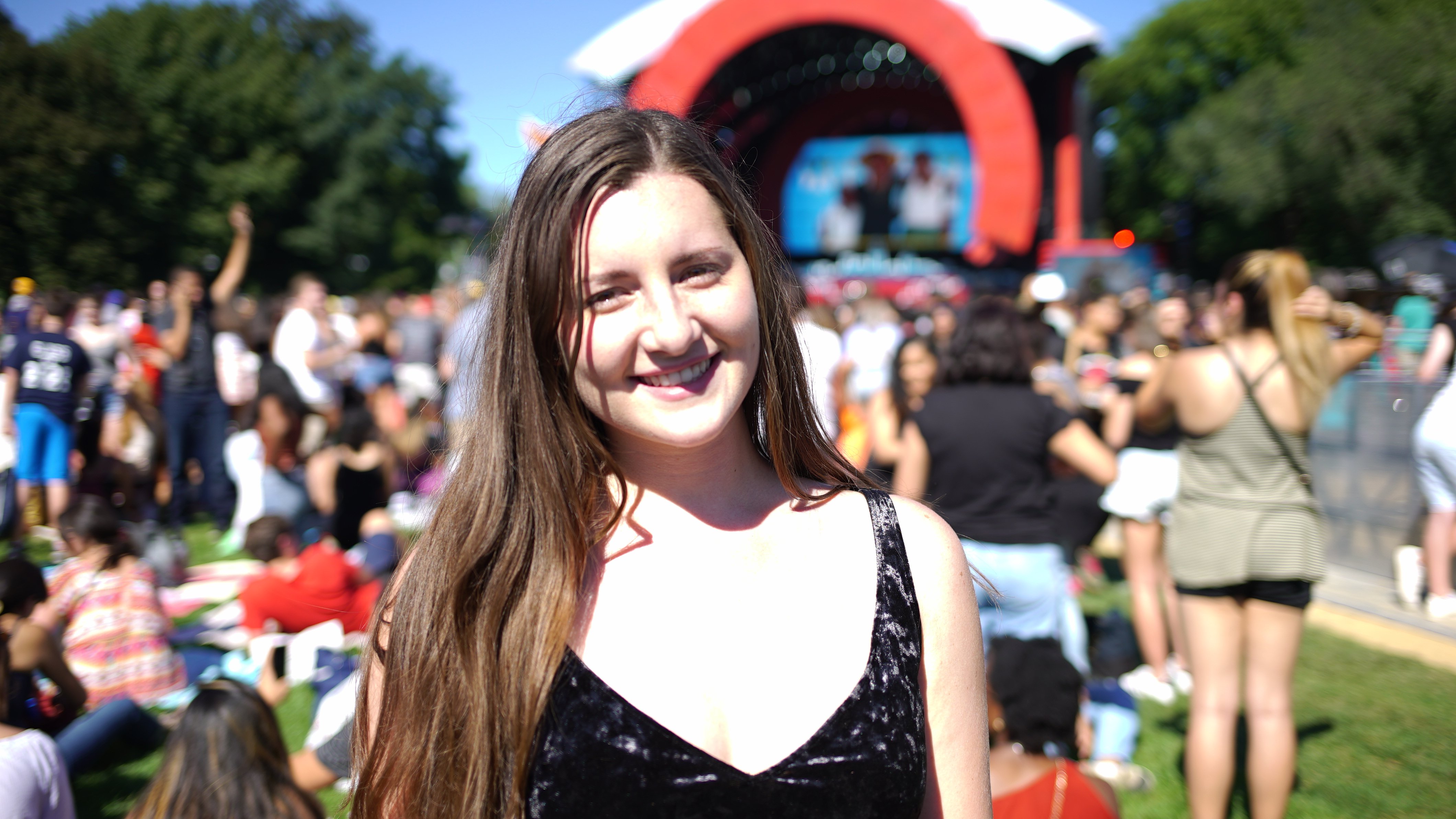 "I just think that we’ve kind of come away from the fact that we’re the country that helps and we can't do that because us, ourselves, we’re not doing that great. I feel like we need to fix us before we can help everybody else like we used to. I feel like we’ve drawn away from that, which is kind of sad because that’s kind of what we were based off of. We were so strong and now we’re not. It’s like we lost that drive." 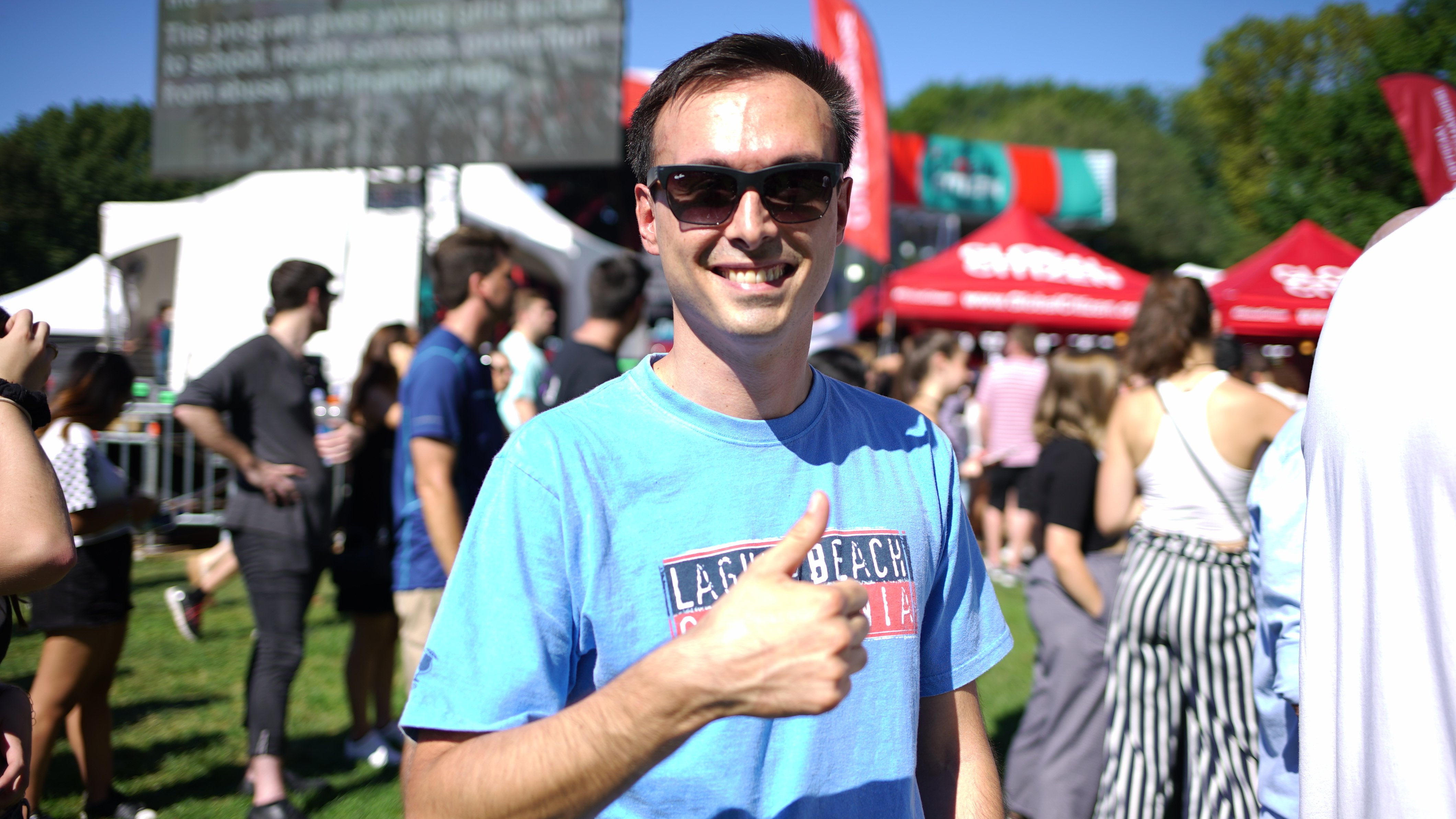 "Everything can be done always better, but I think compared to other countries the United States is doing a lot in this case.

Being the richest country in the world, everything has to be done better I guess, but I think there are very great examples of doing great things and thinking about poor people in poor countries around the world, so I think it’s a really good start." 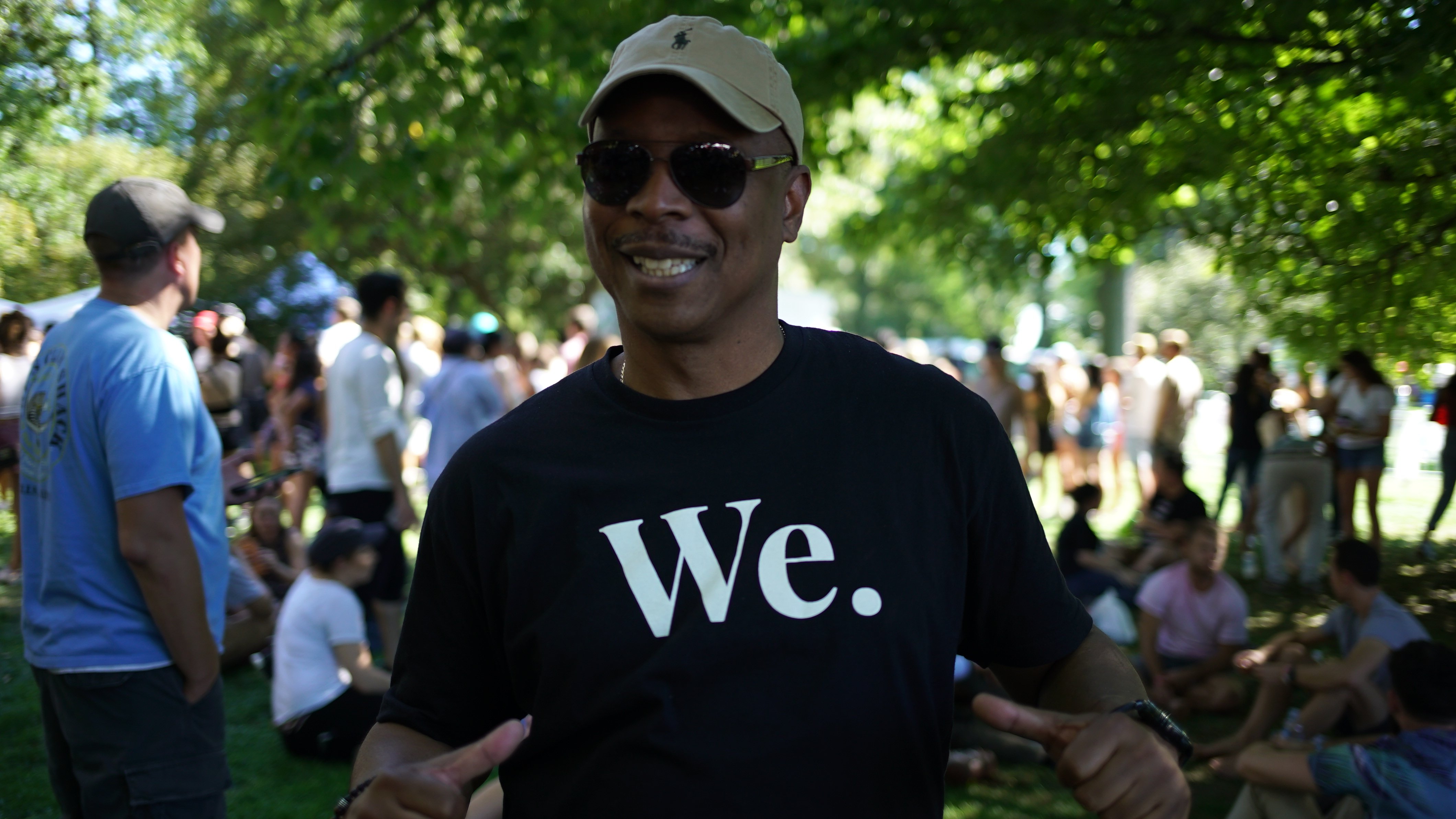 "It’s about humanity and not one country versus the other." 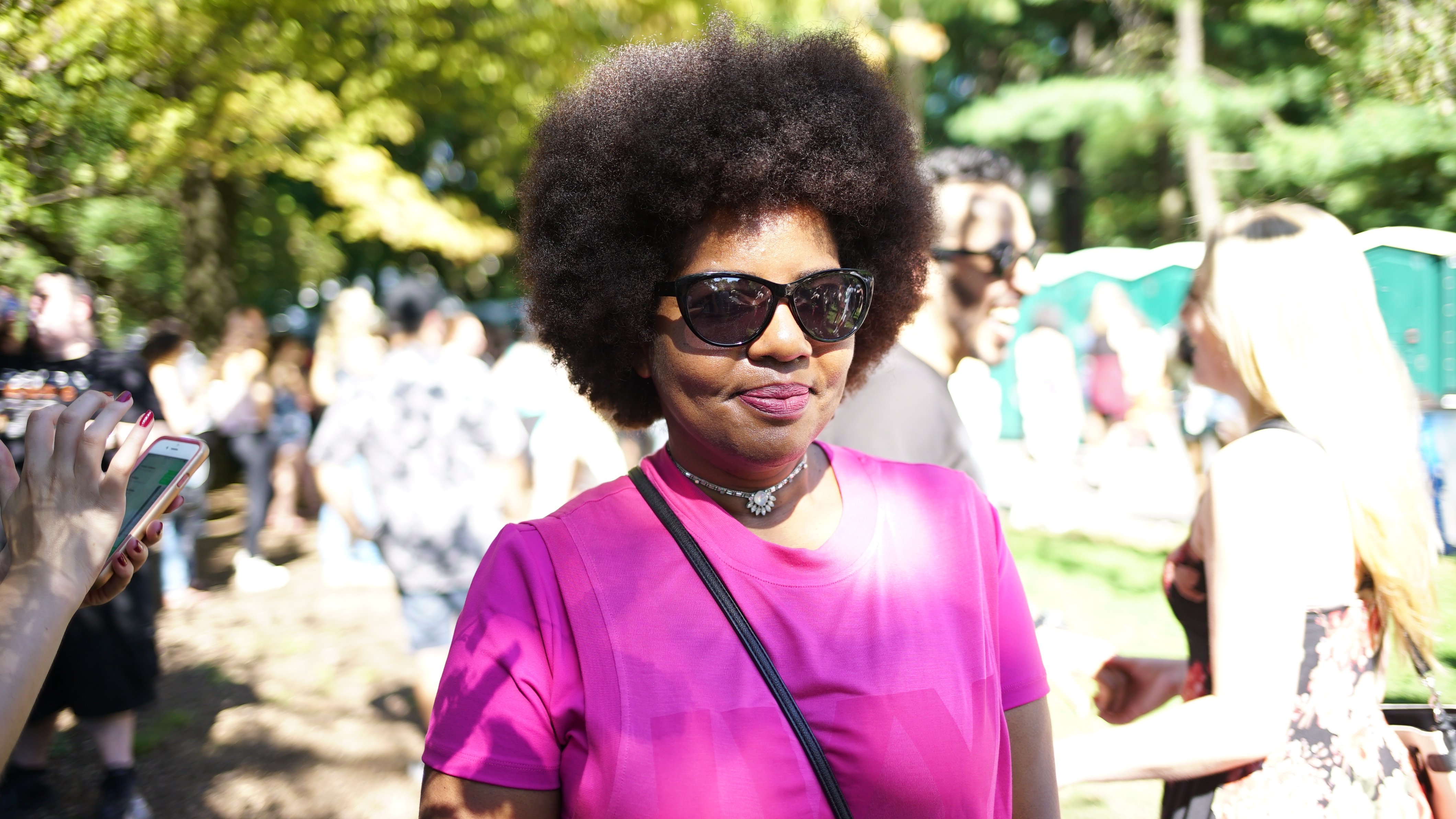 "Be kind, be loving, pay attention, be aware of what’s going on, and be helpful. Be positive and optimistic." 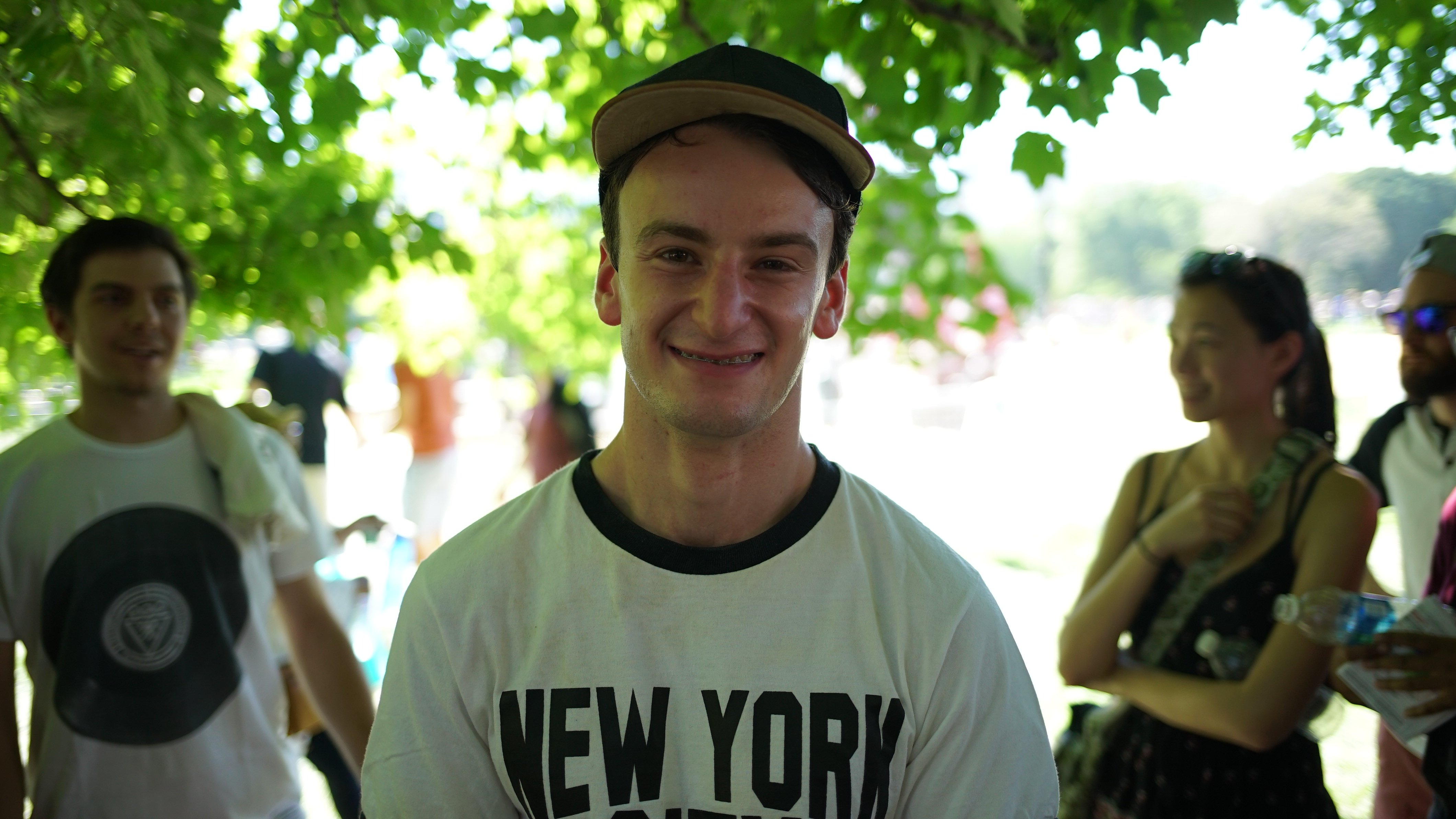 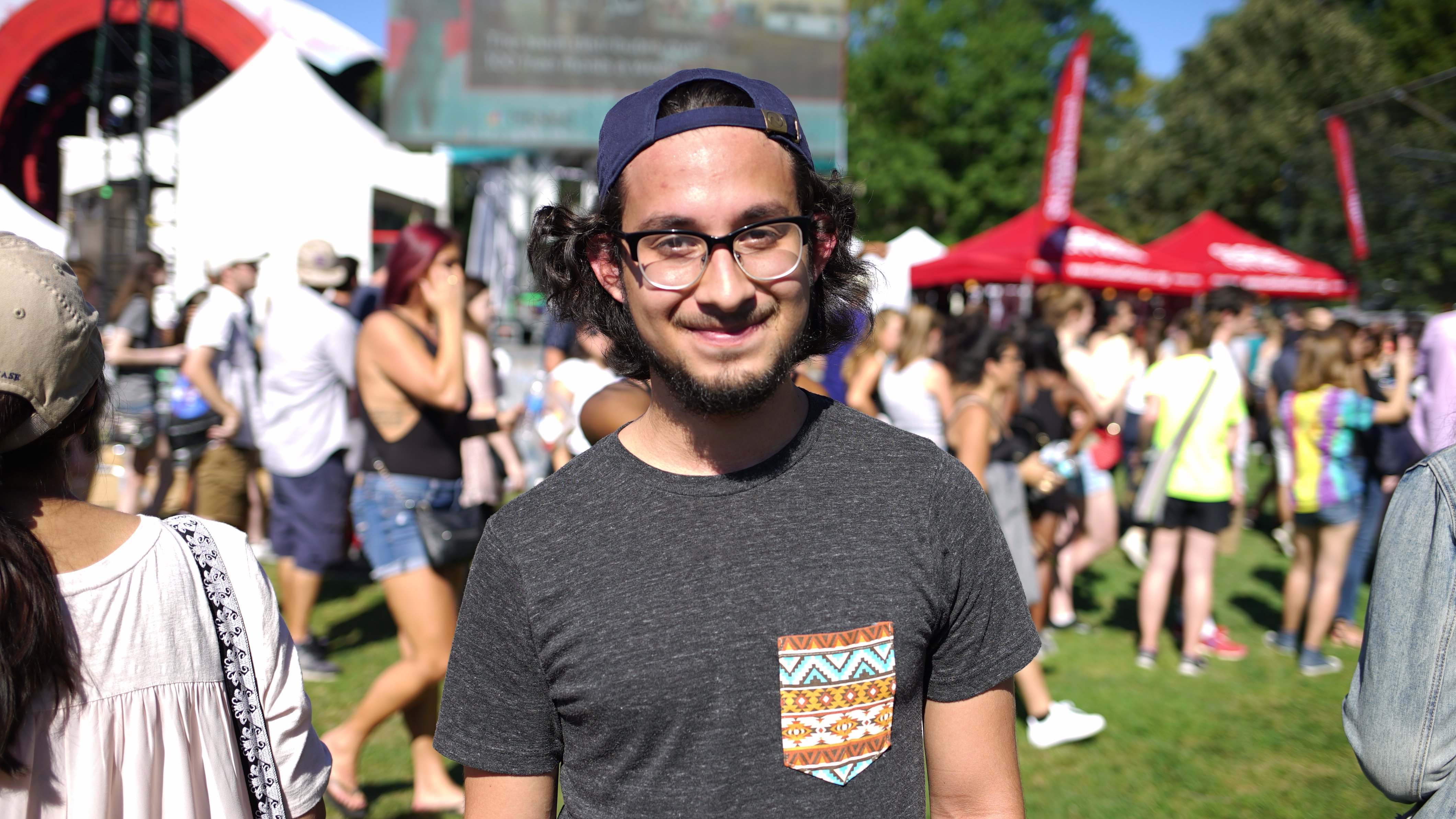 Partly it makes sense, the whole America First [idea]. In theory that makes sense. That sounds good, but you can’t also turn your back to the rest of the world because besides it being a good thing to do, that sometimes comes back around. [If] you dont help other countries that are going through tough times, that sometimes comes back around in some way." 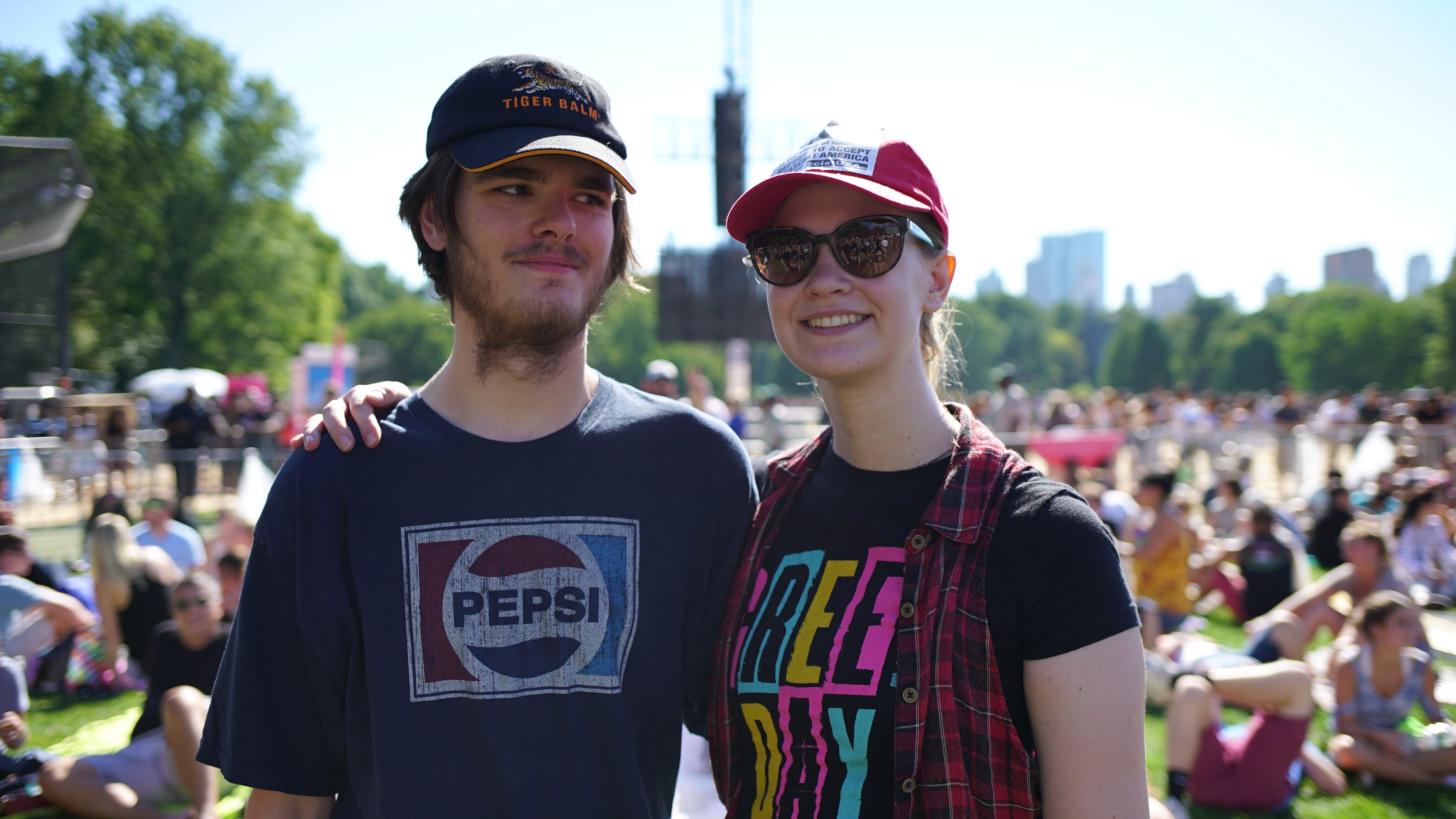 "As a first world country, [we have a responsibility to] definitely help those who have less than us.

If anything [foreign aid] should be increased. There are so many bad things going on in the world and the United States has the power to help. We’re a rich country, we have the ability to help others that are less fortunate and the fact that we don't do that is insanity."