Nearly 80,000 Global Citizens Just Spoke Out for the World’s Most Vulnerable

Global Citizen called in on Downing Street on Thursday morning, to deliver messages from nearly 80,000 people ahead of the Commonwealth Summit.

World leaders will assemble in London next week for the Commonwealth Heads of Government Meeting — a.k.a. CHOGM 2018.

It’s a landmark opportunity to help end extreme poverty, by tackling gender inequality, ensuring no one dies from diseases we know how to prevent, and giving every child the food and education they need.

We think CHOGM is an amazing chance for world leaders to take steps on some of the world’s most pressing issues — and lots of you lovely global citizens agree. 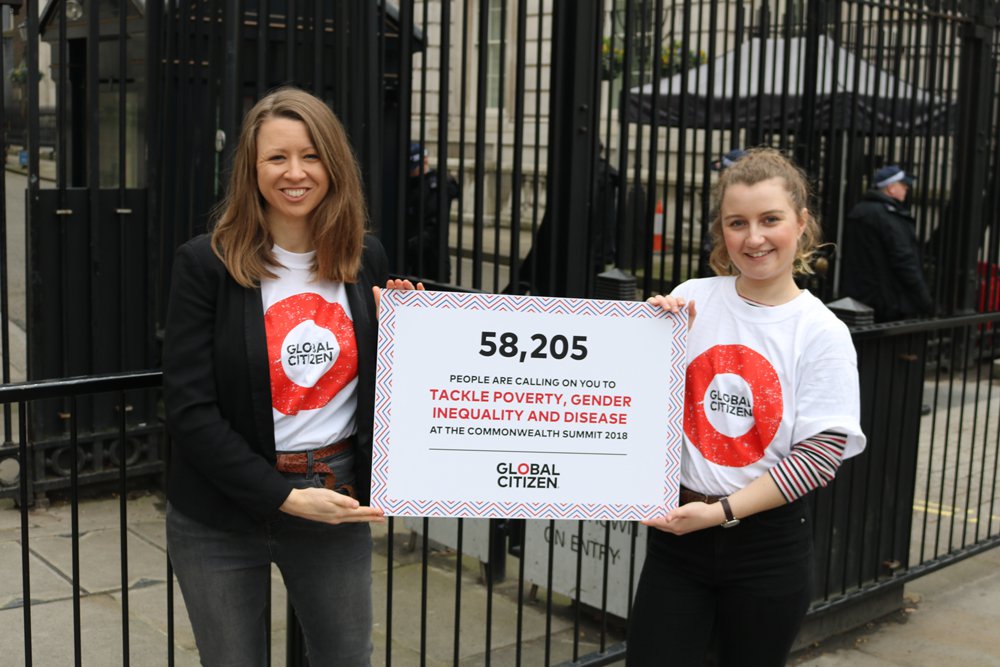 Some 58,205 people called on the Commonwealth leaders to tackle poverty, gender inequality, and disease by signing our Global Citizen petition.

Meanwhile, some 20,929 people called on leaders to act on neglected tropical diseases (NTDs), which threaten 1.5 billion of the world’s poorest people.

Read more: Why Global Citizen Live in London Is a Big Deal for Gender Equality, Health, Nutrition, Education, and More

These diseases continue to cause poverty and suffering around the world, even though we know how to treat or prevent them. Without proper treatment, these NTDs cause severe disfigurement and disabilities — and it’s so unnecessary.

“In the 21st century, it is not acceptable that girls and women continue to be disproportionately impacted by poverty, violence, and harmful practices, legal discrimination, and barriers to attend school or pursue skilled work,” the letter said.

“In his last speech in London’s Trafalgar Square, Nelson Mandela expressed his belief that this could be the generation to realise an end to extreme poverty,” the letter continued.

“Now, in the year that marks the centennial of Mandela’s birth, and as Commonwealth leaders convene in London for the Commonwealth Summit,” it added, “hundreds of thousands of global citizens around the world are demanding that the Commonwealth rises to Mandela’s challenge to tackle gender inequality.” 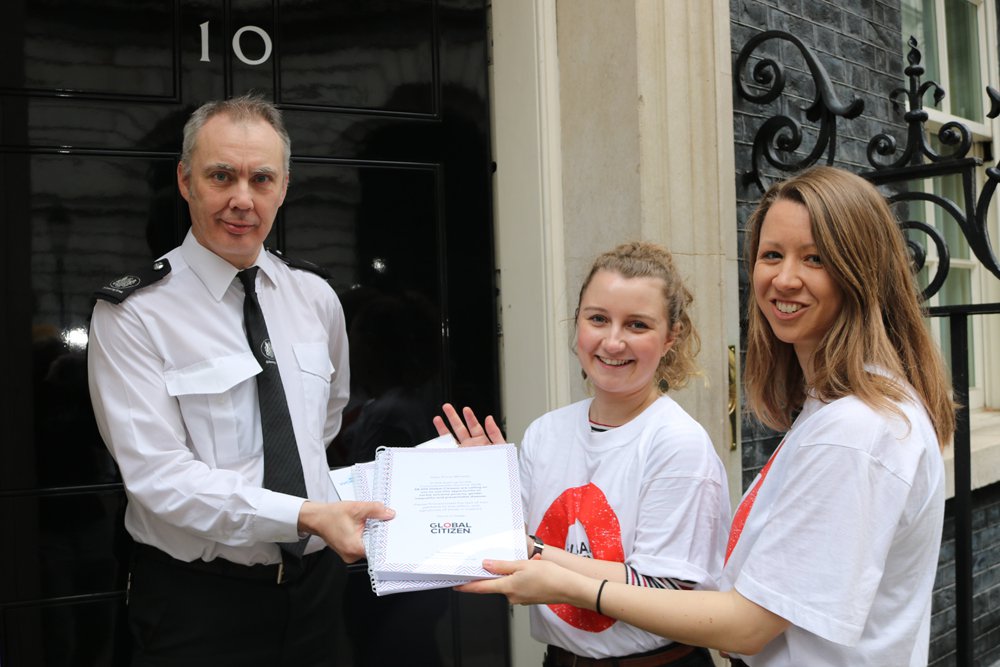 The Commonwealth is home to 2.4 billion people living in 53 countries around the world, including some of the richest and poorest nations on earth. As such, it is uniquely placed to present a globally-united community, committed to realising an end to extreme poverty.

Read more: Why 53 World Leaders Are About to Descend on London

Together, we’ve send a loud message that, as the powerful meet, every decision made should think of the world’s poorest and most vulnerable people.

Global Citizen is bringing the fight against extreme poverty to London next week, taking over O2 Academy Brixton for a night of entertainment-fuelled activism — and Emeli Sandé, Professor Green, Naughty Boy, Gabrielle Aplin, and lots more artists will be joining us. Find out more about Global Citizen Live here.