Dr. Kee B. Park from the Harvard Program in Global Surgery and Social Change answered our questions.

Why Global Citizens Should Care
More than 5 million women, children, and adolescents die every year from preventable conditions across 50 countries. The Global Financing Facility (GFF) was launched in 2015 to help put an end to these deaths. On Nov. 6, Norway will be co-hosting the GFF replenishment with the goal of raising $2 billion in new support over the 2018-2023 period. As Global Citizens, we all play a crucial role in ensuring that goal is met. You can take action on this here.

"The enjoyment of the highest attainable standard of health is one of the fundamental rights of every human being without distinction of race, religion, political belief, economic, or social condition."

These are the words written in the Constitution of the World Health Organization adopted in 1946. Seven decades later, many governments still struggle to ensure this.

To empower all women, children, and adolescents to live their full potential, the Global Financing Facility (GFF) aids governments in resource-poor countries to transform the way they prioritize and finance health issues in their country.

Through guidance from the GFF, governments aim to provide universal health coverage (UHC), including access to affordable surgical, anesthesia, and maternal care, when needed.

Global Citizen spoke with Dr. Kee B. Park, a Paul Farmer Global Surgery Scholar and faculty member at the Harvard Program in Global Surgery and Social Change (PGSSC), to discuss the role of the GFF and global citizens in achieving UHC.

How did you become involved with surgery and global health issues?

I trained as a neurosurgeon in the US, and worked in private practice for some time. However, although I liked being a community neurosurgeon, I felt that I could do more. I started to volunteer as a trainer of surgeons in developing countries. I helped train the first batch of neurosurgery residents in Ethiopia and then in Cambodia — those that I trained are now training residents themselves! It was during this time that I realized that in order to address the lack of access to surgical care, the whole health system needed to change. The root cause was not the lack of surgical skills but the lack of political will to prioritize health for all. A natural progression for me was to join the team at the Program in Global Surgery and Social Change at Harvard Medical School where our objective is to advocate for universal access to surgical, obstetric, and anesthesia care.

What is global surgery? 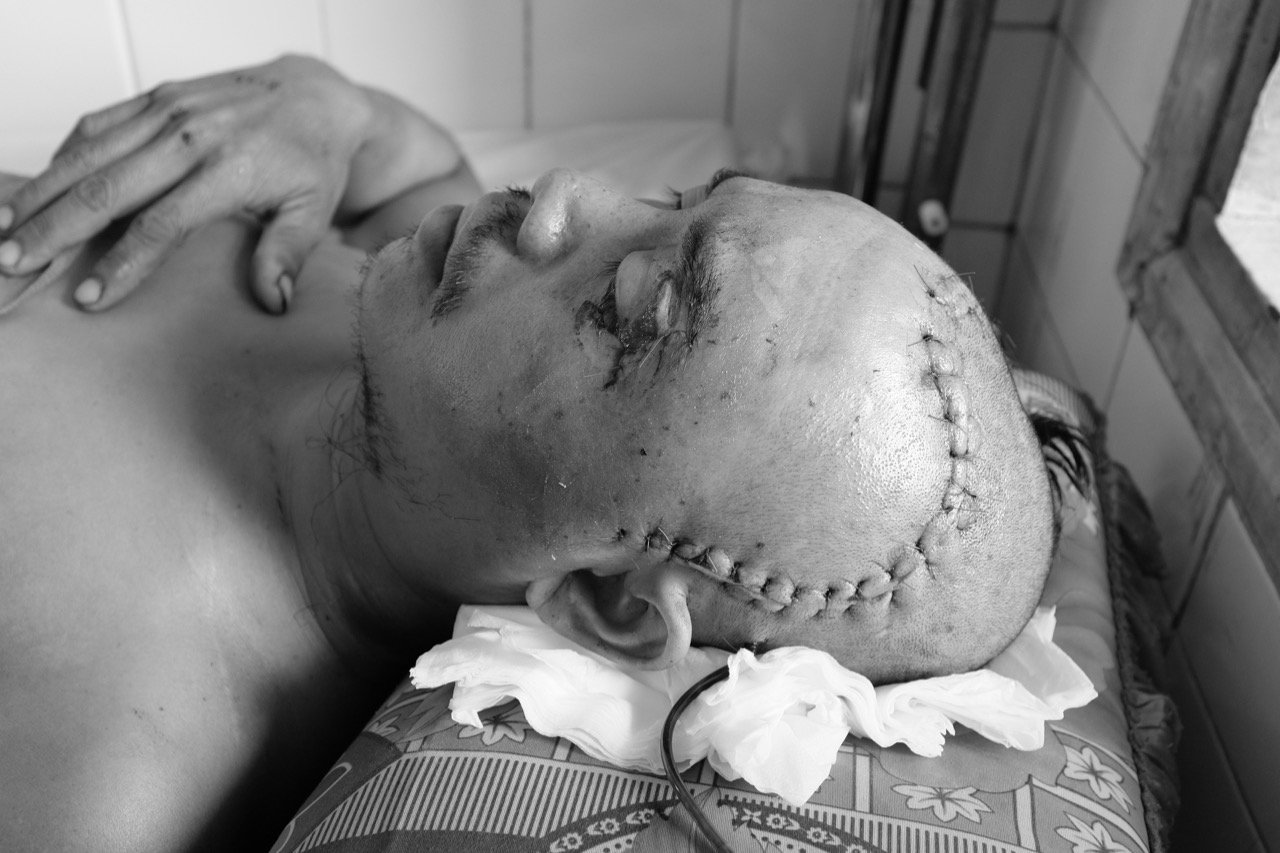 How does your work in resource-poor countries play a role in advancing UHC?

Our role is to help countries develop “National Surgical, Obstetric, and Anesthesia Plans (NSOAPs),” which are policy documents that set in motion concrete steps for each country to take towards universal access to surgical care. We work closely with the World Health Organization, development partners, and local and external stakeholders in assisting the ministries of health in countries wishing to strengthen surgical care. To complement the policy work, we also conduct research and raise awareness through advocacy.

What tends to go unrecognized is how cost-effective surgery can be. Many operations can actually be performed with just a small tray of instruments. In Cambodia, a farmer with a disabling hernia may no longer be able to provide for his family. A simple USD$300 surgery can restore his ability to put food on the table. Another example is the high rate of head injuries in developing countries — the majority of these cases only require surgeons to remove the blood clot next to the brain using a $100 hand drill. 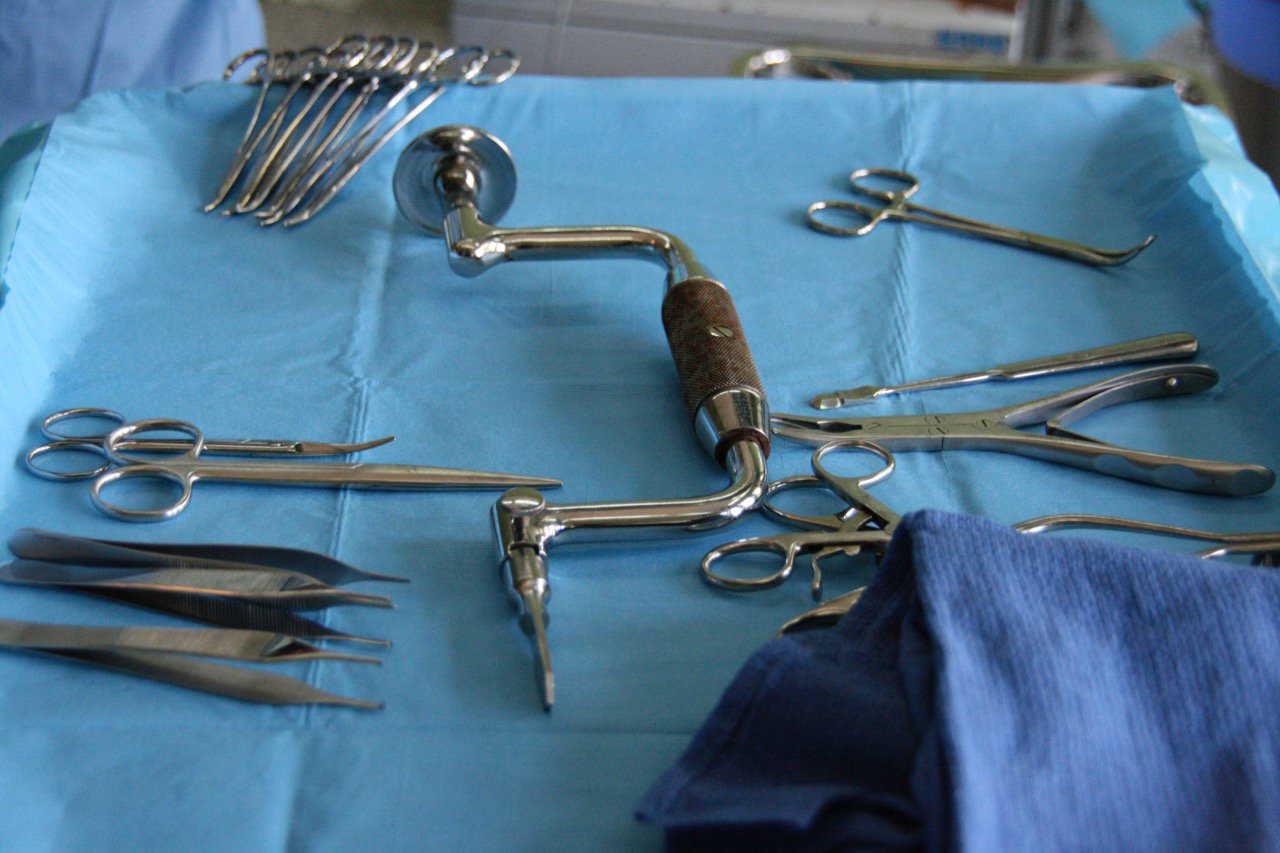 Although the most advanced techniques in surgery may in fact be expensive, the operations that are most needed in the developing world tend to be extremely low cost. Further, these operations will directly benefit the young people in these countries as they are the ones who are most at risk to die from injuries.

How does the GFF help this?

For the governments to implement the NSOAPs, they will need to integrate these plans within their national health plans and find ways to finance them. I believe the GFF can play a catalytic role in facilitating the implementation of these plans by assisting countries in creating a sustainable financing and coordination strategies. They have the technical capacity of the World Bank and the pooled expertise of many developmental partners to assist countries in strengthening their own health systems to achieve UHC.

Tanzania is a great example where, having just completed their NSOAPs, they are now working on financing their plan with the help of the GFF. We believe their example can be replicated in many other countries as well. 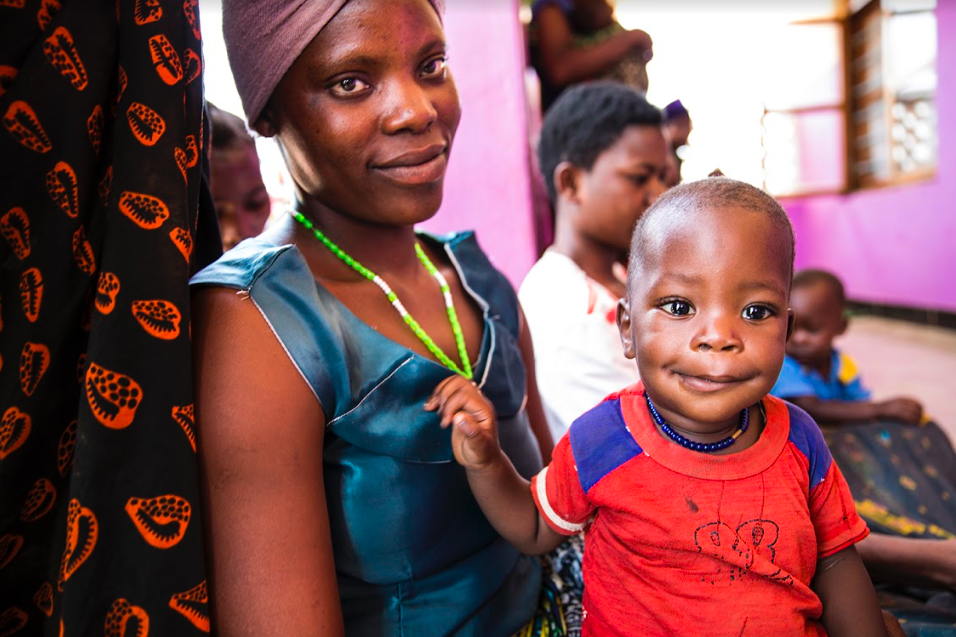 What is the role of youth in promoting global health and achieving UHC?

Unlike other well-known global public health issues, such as HIV/AIDS, tuberculosis, and maternal and child health, surgery is an area that lacks a solid civil society movement. However, when people realize that 90% of deaths from injuries that occur in low- and middle-income nations are due to lack of access to surgical care and that injuries are the number one killer of youth in these countries, I hope they raise their voices loudly and clearly to their governments and demand timely, affordable and safe surgical care for all, wherever, whenever.

We also need the voices of the youth to make sure that donors support the financing of their NSOAPs. The best way I know is through the GFF which assists these countries to become empowered and self-sustaining. 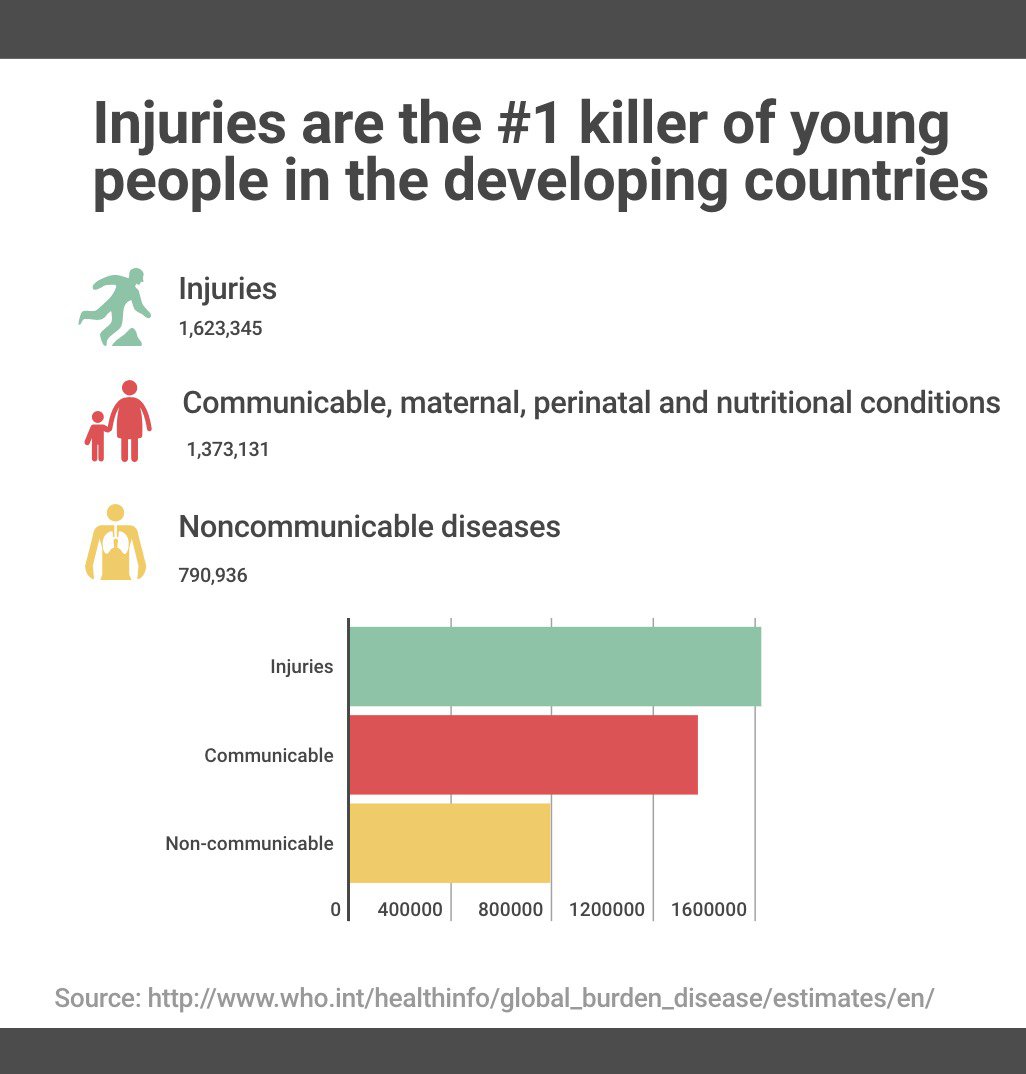 Dr. Kee B. Park, MD, FAANS, is a neurosurgeon and the consultant for the “Emergency and Essential Surgical Care Programme” at the World Health Organization, as well as faculty member of PGSSC. His interests involve health policy and advocacy and he is specifically involved in global neurotrauma research and development. He has spent significant time practicing spine surgery and neurotrauma surgery in Cambodia. As a writer, he has been published in major media outlets, such as the New York Times and The Diplomat. Follow him on Twitter: @keepark.