Germany Shatters Daily Record By Generating 85% of Energy From Renewables

This peak is part of a much bigger success story. 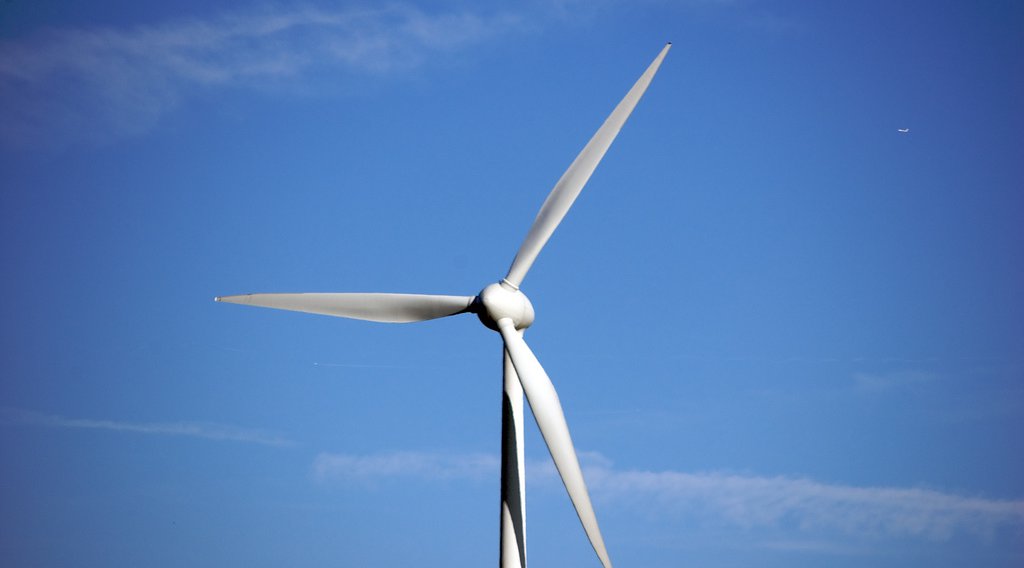 In German it’s referred to as Energiewende —  an energy revolution.

Among the industrialized nations of the world, Germany is emerging as a leader in renewable energy, championing a radical transition away from fossil fuels and nuclear energy. Now the country’s enormous investments are helping other countries around the world achieve some form of independence away from dirty energy by learning from Germany’s success.

On April 30, the country reached a milestone that shows just how far it has come in its revolution.

The country received so much renewable energy that day that energy prices sunk to negative levels for several hours as the grid was flooded with power.

Throughout the day, 85% of the country’s energy needs were supplied by wind, solar, and hydropower, causing coal plants and nuclear plants to shut off for significant portions of the day, according to the publication Renew Economy.

That peak is part of a much bigger success story.

It also plans to shut down all of its nuclear power plants by 2022, a move motivated by the 2011 Fukushima reactor meltdown that continues to plague Japan.

As the world’s fourth-largest economy, Germany is trying to show that economic success can be achieved without fossil fuels.

It’s a bold proposal that has never been more urgent.

In the next 15 years, scientists predict that the world could surpass the 1.5 degree Celsius increase from pre-industrial levels that the Paris climate accords have set as a limit.

The country is running into obstacles on its Energiewende, such as the high costs of subsidies for the solar and wind industries and the heat and transportation sectors, which still need to be overhauled and which collectively emit more than power plants, according to National Geographic.

Read More: 5 Things to Know About New Round of Global Climate Change Talks

But the country is willing to confront these challenges head on, fully aware that the only viable path forward is one in which renewables are the only source of energy.