A Pilot Program in Germany Is Helping Refugees Become Teachers

“We need stability and a future. That’s why this programme is so important for us.”

In Germany, a pilot program is helping refugees integrate into the workforce — and training them to teach the next generation of German kids.

The Refugee Teachers Programme, which is in the final year of a three-year pilot run at Potsdam University, near Berlin, has graduated 28 students so far, with another 30 currently enrolled, according to the university website.

Students learn how to navigate the country’s education system, gain fluency in German, and go on to complete one-year teaching assistantships before enrolling in traditional teacher training programs that all German teachers must complete, the UN Refugee Agency, UNHCR, reports.

“I’ve already studied, now I want to work,” Motaz Jarkas, a 34-year-old former English teacher from Aleppo and a recent graduate of the Refugee Teachers Programme, told UNHCR. “Working means security for us at this stage. We’ve done our best, we’ve learned a lot, but it hasn’t been easy. We need stability and a future. That’s why this programme is so important for us.”

Global Citizen campaigns on the Global Goals for Sustainable Development, and ensuring quality education is goal number four. You can join us and call on leaders in Germany, Italy, and Japan to fund education in emergencies here. 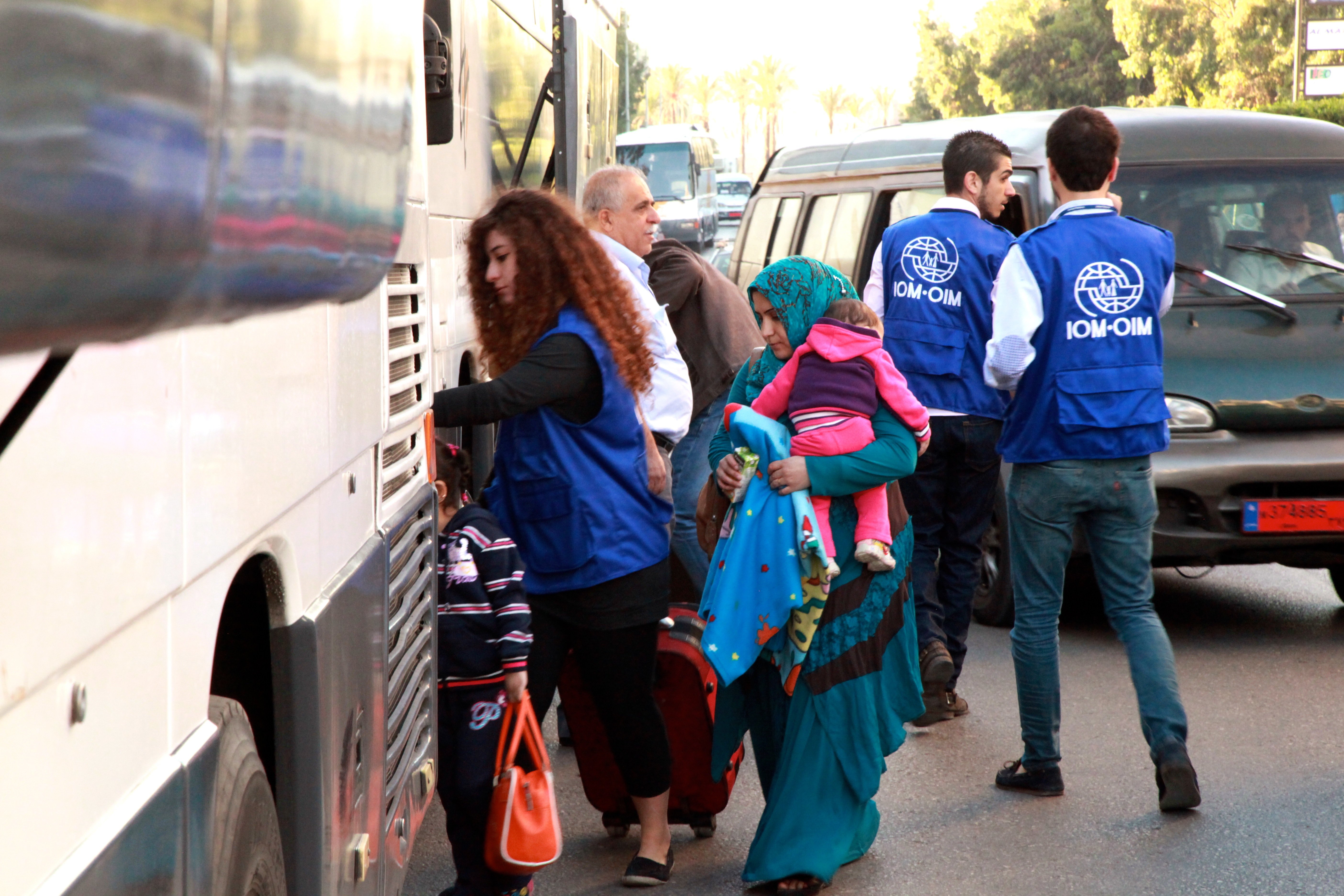 However, the report notes that many of those jobs were part-time or internships.

Read More: Half of All Child Refugees Aren't in School: Why This Is a Massive Problem

Germany’s commissioner for immigration, refugees and integration, Aydan Özoğuz, told the Financial Times that it could take up to 10 years for some refugees to enter the labor market. 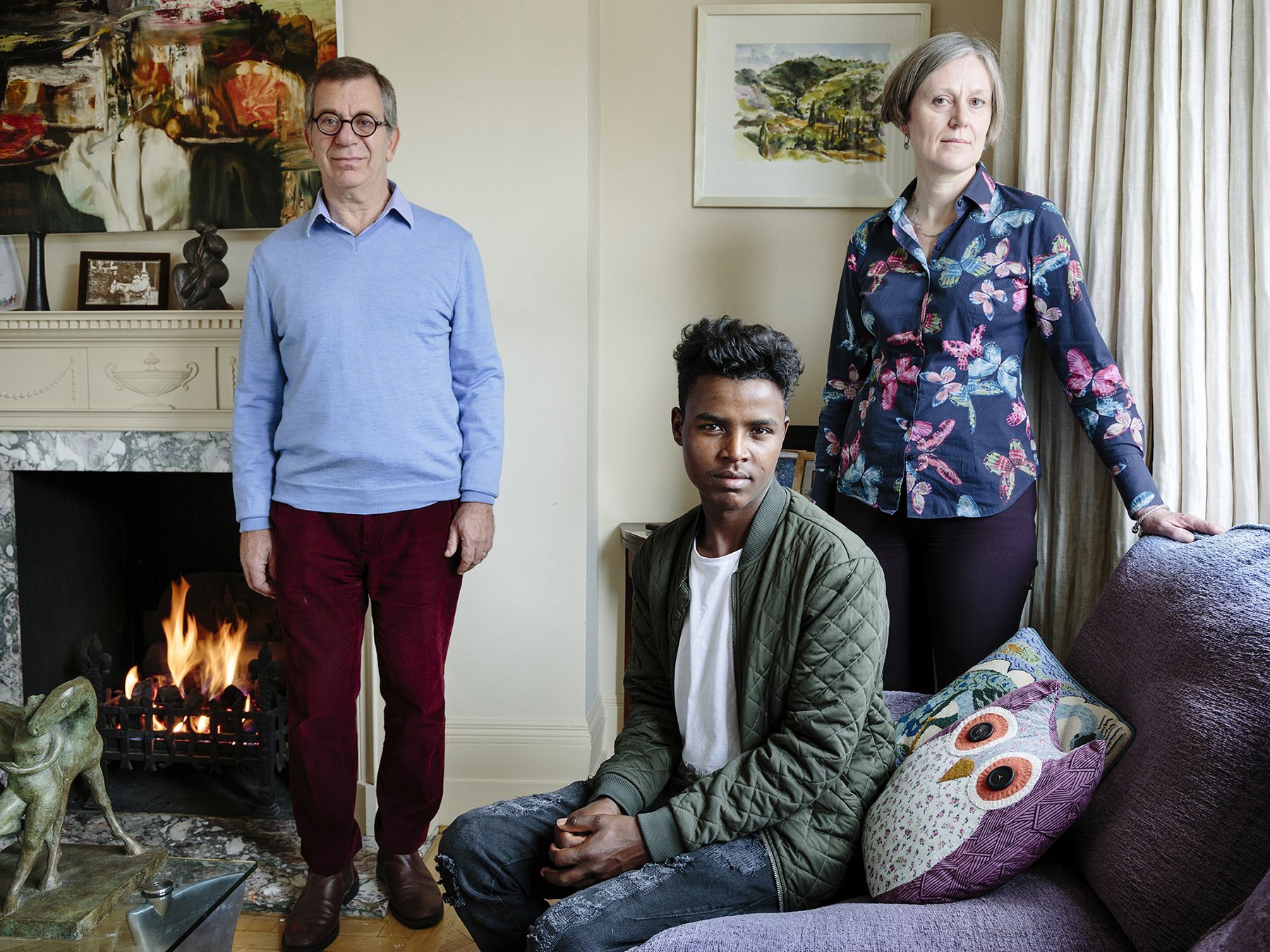 Likely, many of these jobs will be low-skill, Özoğuz said, as more than three-quarters of Syrian refugees in Germany do not have a college degree.

But for those who already have an advanced degree, like Alaa Kassab, who was a teacher in Syria, job training programs are putting them on the fast track to stable, full-time employment, while also helping them integrate more seamlessly into German society.

“Being in a German work place has helped integrate me in so many ways,” Kassab told UNHCR. “It’s a great pleasure to have the chance to do it so quickly. The programme gave me the chance to start a new life in Germany. Now I have a future here.”

While Potsdam’s Refugee Teachers Programme is slated to end in April 2019, the university hopes to see other places adapt similar initiatives, according to UNHCR.

For the nearly 500,000 refugees looking for work in Germany, this could play a small, but important role in creating a more inclusive future for all.