In a Major Breakthrough, Scientists Can Create Polio Vaccines in Plants

The new vaccine will be a major game-changer in polio eradication. 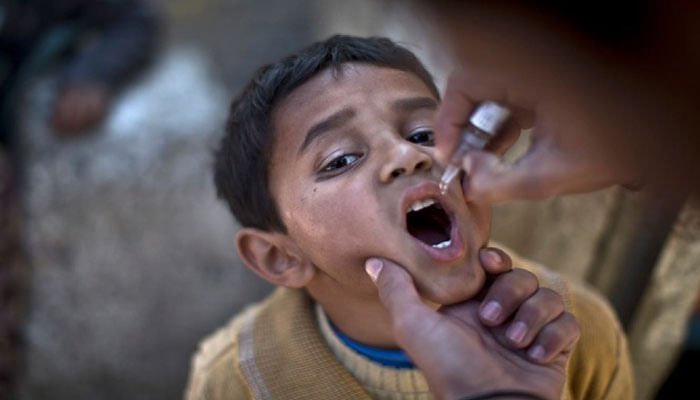 Once a global pandemic, polio has been nearly eradicated across the globe. But civil conflicts, parents refusing to have their children vaccinated, and new strains of polio resistant to traditional vaccines has made truly eliminating the virus difficult.

Researchers at the John Innes Centre hope to contribute to the polio elimination effort with a breakthrough involving genetically modified plants.

The team manipulated the genetic code of a tobacco-plant relative so that it would produce a new form of the polio vaccine.

Global Citizen campaigns for the eradication of polio by calling on donors to commit hundreds of millions of dollars to go toward training health workers, acquiring vaccines, and building infrastructure. You can join the call to action here.

Read More: The UK Just Pledged to Immunise up to 45 Million Children Against Polio

This latest vaccine is extracted from the plant’s leaves after they are blended and mixed with water. This form of the vaccine was successful in preventing polio in animals during test studies.

Although the plant may not convince anti-vaxxers of the necessity of vaccinations, it has potential to alleviate the other two major eradication inhibitors.

Should this form of vaccination become widely accepted, it will make distribution easier as clinics could simply use the “vaccine-plant” rather than wait for shipments of vaccines from aid organizations; which often cannot reach remote areas blocked off by fighting within nations.

Dr. Andrew Macadam, principal scientist at the UK's National Institute for Biological Standards and Control, told BBC that “current vaccines for polio are produced from large amounts of live virus, which carries a threat of accidental escape and re-introduction”.

The new “vaccine-plant” does not require the live virus and is cheaper to manufacture than traditional polio vaccines.

Since 1988, the number of new polio cases has dropped from more than 350,000 to just 37, according to WHO, which funded the “vaccine-plant” project. But leaving even one child unvaccinated, WHO warns, could start another epidemic leading to 200,000 new cases every year.

Full eradication of polio is essential to meeting the Global Goals for Sustainable Development and Global Citizen is committed to seeing its end. Stand with us and petition Commonwealth leaders to do their part in achieving the Global Goals. 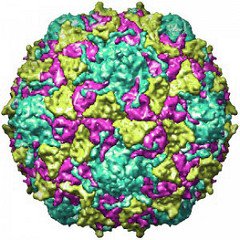 Professor George Lomonossoff, from the John Innes Centre, told BBC that the research has the potential to be applied to diseases like Zika and Ebola, as well as future epidemics.

All that scientists need to create a “vaccine-plant” is the specific genetic code of an offending virus.

With nearly no human vaccines produced in plants and few plant-based vaccine manufactures, getting the vaccine to human clinical trials proves to be a large obstacle in making the “vaccine-plant” a mainstream form of vaccination.

"This is an important achievement,” said Denis Murphy, a professor of biotechnology at the University of South Wales. “The challenge is now to optimise the plant expression system and to move towards clinical trials of the new vaccine."

With the progress demonstrated in the animal trials, inexpensive cost of production, and potential to alleviate problems with current polio vaccination methods, hopefully the “vaccine-plant” is deemed worthy of clinical trials.

Then it can help the world rid this disease once and for all.