Gender violence should never be hidden behind closed doors

Why Brazil needs to do more about the killing of women and girls.

You know how they say that your home is where your heart is? For a lot of women, that home is also where hell is.

When I think about Brazil, I think about carnival, beautiful people and beaches. I also think about soccer, endless partying and the Copa Cabana. Brazil for me represents samba, Rio de Janeiro and limitless caipirhinias.

The government is becoming aware of the gender based problems afflicting the nation. President Dilma Rousseff recently signed a new law which sets tough penalties for the killing of women and girls. Now, murders linked to domestic violence will carry sentences of between 12 and 30 years. 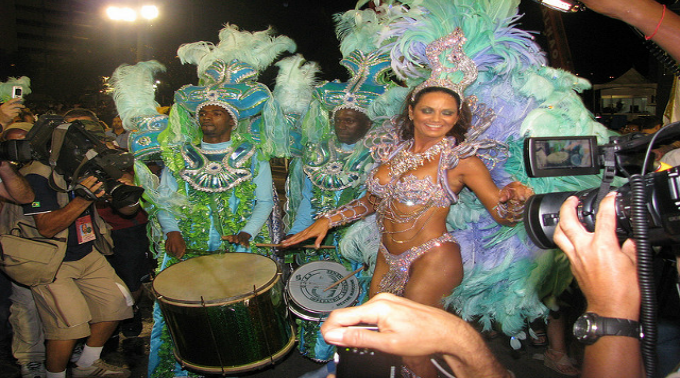 The new legislation amends Brazil’s Penal Code to redefine "femicide" as any crime that involves domestic violence, discrimination or contempt for women, and results in their death. The law, known as the "Maria da Penha" law, pays tribute to Maria da Penha Maia, a woman whose ex-husband beat her for 14 years and attempted to murder her twice, leaving her paraplegic.

Maria da Penha Maia is definitely a name that has changed society .In May 1983, Maria da Penha was fast asleep when her husband shot her, leaving her paraplegic for life. But it didn't end there; two weeks after her return from the hospital, the husband tried to electrocute her. The case that was filed against her husband languished in court for two decades, while the husband remained free throughout the whole process. Eventually the Brazilian government, after criticism from the Court of Human Rights, enacted the previous mentioned law under the symbolic name of Maria de Penha. 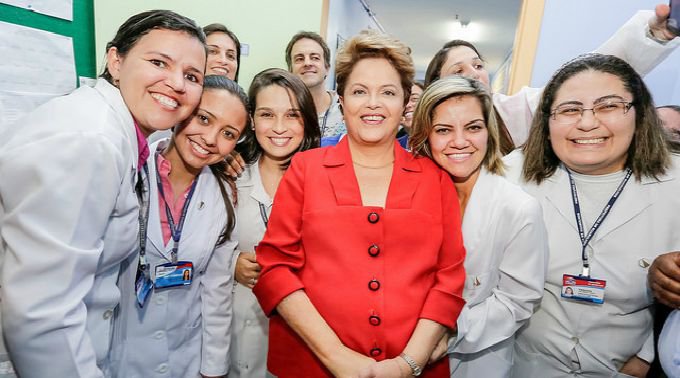 There are many influential conservative church groups throughout Brazil who strongly oppose the idea that a woman should have the right to abortion after being sexually assaulted, because it is believed it could lead to terminations being legitimized, and they consequently lobbied against this bill. A bill that has been passed though, requires that victims of rape are given access to emergency contraception, and in the case of pregnancy they have the right to an abortion, which is illegal in Brazil in most cases.

The macho culture that rules the society in Brazil contributes to the fear of reporting violence and the stigma that follows. In a society fueled by machismo, there is a surprising amount of resistance from the police who do not do a good job enforcing laws against gender violence.

In 2010, goalkeeper Bruno Fernandez de Souza, kidnapped, murdered and fed his former girlfriend Eliza Samudio to his dogs. He was eventually convicted for the gruesome murder and sentenced to 22 years in jail. However, since he is a goalkeeper on a high level of soccer, Bruno Fernandez may be released early in order to play and practice with his club. He has been behind bars since 2010 and is said to be preparing a case to take advantage of a provision in Brazilian law that allows a prisoner more freedom after three or four years, so long as they have shown good behaviour. Montes Claros club president, Ville Mocellin, confirmed the controversial decision to allow Bruno to sign a contract while he is behind bars. Apparently soccer is more important than Eliza Samudio’s life.

Violence against women in Brazil needs to stop – women and men need to speak up, open those closed doors and make sure that their leaders protect them. Brazil and President Rousseff has done a lot for the women of Brazil, but there’s still a lot more to be done before women can feel safe and protected in their daily lives. No one should ever have to feel like their home is their hell. Now it’s up to Brazil to make sure that this never happens.

Go to TAKE ACTION NOW Tweet at President Rousseff today to thank Brazil for its commitment to girls and women, and call on her to commit to build on the advancements made for women this year at the Global Citizen Festival.