The Phluid Project wants to empower people to embrace and express their identities.

In March, the Phluid Project opened what is reportedly the world’s first gender-neutral store in New York City. Instead of showcasing its clothing by gender, it organizes articles by aesthetic.

But in trying to do so Phluid Project founder, Rob Smith, initially hit a snag.

There were no commercially available genderless mannequins. So Smith set out to design one that would suit his needs, according to Mic.

“I started with the foundation of a women’s intimate mannequin and adjusted it from there,” Smith said in an interview. “We’re the first gender-free store, so if more people started to open stores like us, or departments, there would definitely be a need for these mannequins,” he explained.

The Phluid Project aims to break down gender divides and foster acceptance.

“This is a welcoming, inclusive, diverse and safe space. Intolerance will not be tolerated,” the shop’s door reads.

The store creates a comfortable and inviting experience for gender-nonconforming and gender-fluid shoppers, Racked reported. Because the store does not categorize it’s offerings by gender, customers are free to browse and try clothing without fear of being discriminated against for their personal choices. 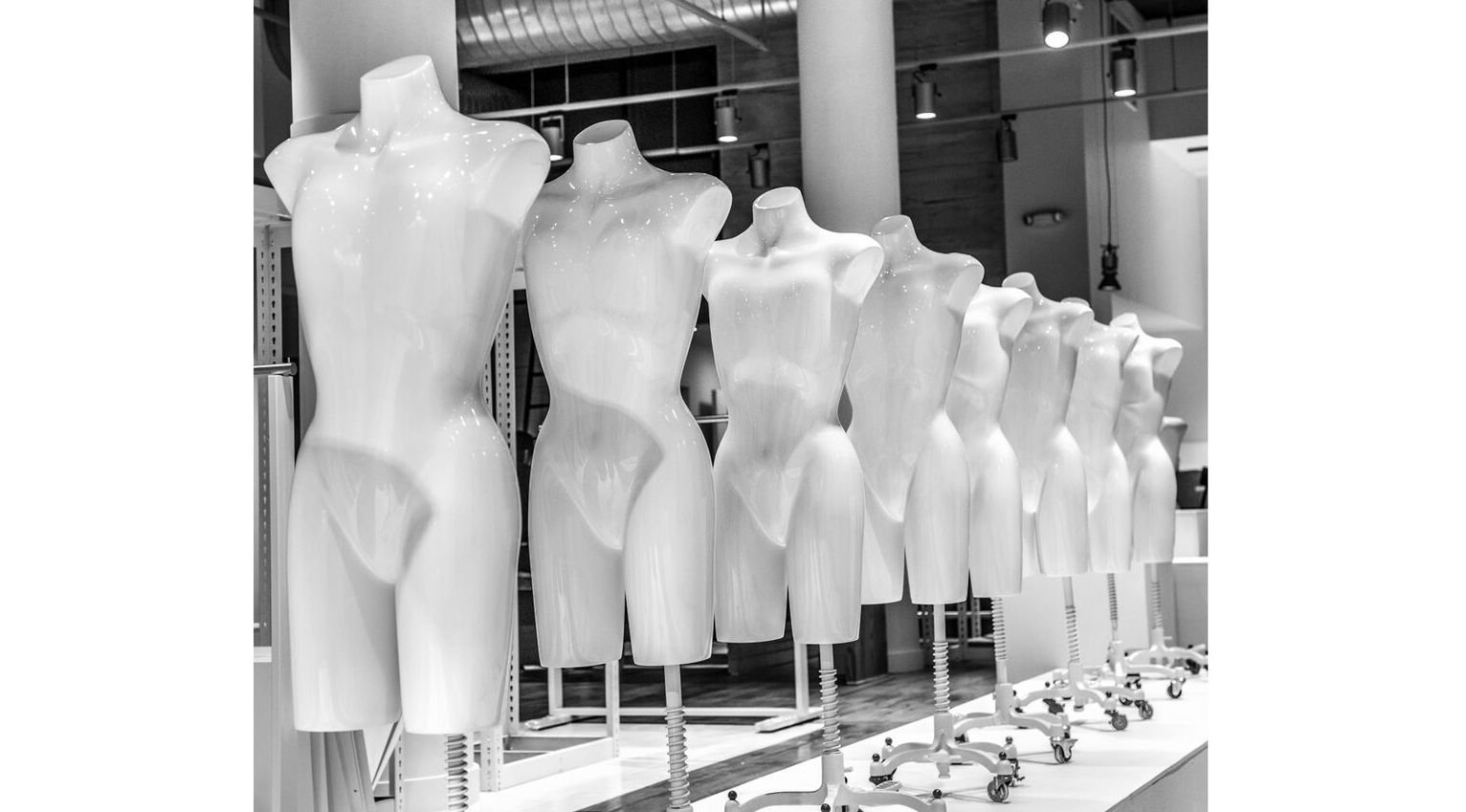 Image: Courtesy of the Phluid Project

Smith hopes to avoid such criticism of the Phluid Project.

Global Citizen campaigns against discrimination of all forms. You can take action here to help create a world where everyone is equal.