The Gender Equality Map will compile accounts of gender discrimination from men, women and transgender people until the end of February 2019.
Paul Green Unsplash
Demand Equity

All Victorians are affected by gender inequality or discrimination.

Why Global Citizens Should Care
Gender discrimination continues to impact women and men across Australia. Documenting the experiences of gender inequality for underrepresented citizens allows their voice and opinions to be heard, and, in turn, allows urban planners to work towards creating a more equal city. You can take action on the issue of gender inequity here.

A newly launched Gender Equality Map will compile accounts of gender discrimination from men, women, and gender-diverse people throughout Melbourne in a bid to make urban environments more welcoming and inclusive.

The $230,000 Victorian Government pilot project, launched by CrowdSpot and Monash University, will allow people to highlight their real-time gender prejudice encounters throughout the Darebin and Melton council areas from Oct. 29 until February 2019. The findings, which are expected to be released in April, will go on to inform local city policy and design.

"Crowd-mapping asks the community to anonymously engage and map their experiences using their smartphones and via a web app. It will enable local government to tackle the issues of socio-cultural exclusion that have proven so elusive,” she wrote in an article for the Conversation. “To understand patterns of inclusion and exclusion, to consider individual perceptions of cities – ones that may not align with our own – is one of the greatest challenges place-makers face.”

Darebin local Luke Brown told the Age that the map will give him the opportunity to express the widespread gender bias issues he encounters every day as a father looking after young children.

"There are no baby change tables in the men’s facilities. Every public place should cater for dads and kids," Brown stated. “I’m marking a spot on the Gender Equality Map, so the council can improve these facilities.” 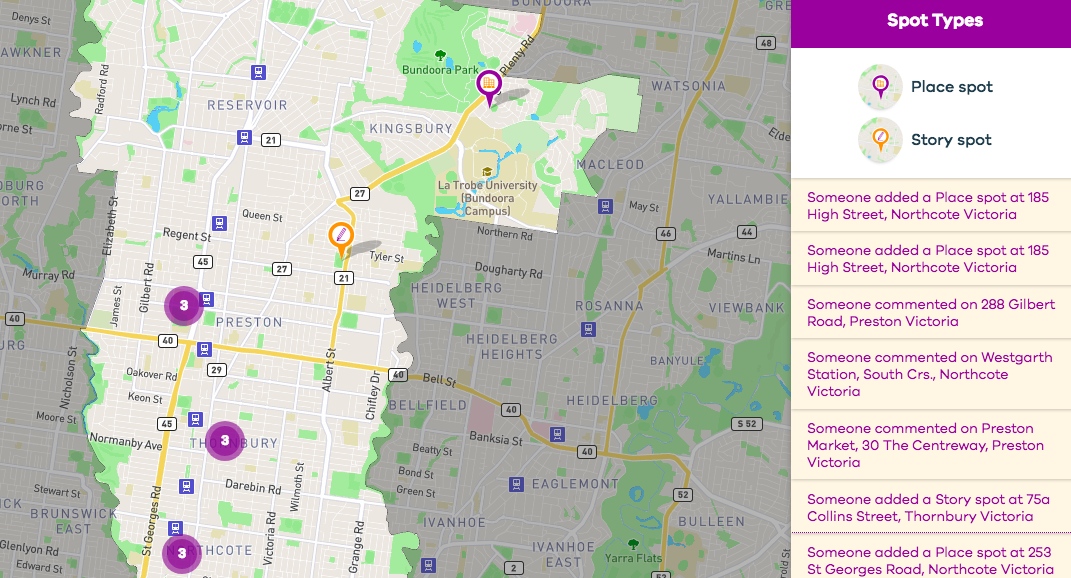 Chief Executive Officer for the Office for Women Emily Lee-Ack believes initiatives like the Gender Equality Map will go a long way toward alleviating the often ignored gender inequality that many men and gender-diverse people face.

"The Gender Equality Map is about making those experiences visible in a real way. By making inequality visible, we can build the most effective policy to address it,” she told the Age. “We won't close the gender equality gap without being able to measure and track people’s lived experiences.”

The Gender Equality Map follows on from a proposed Labor Government Gender Equality Bill that intends to proactively progress gender equality by enshrining it in law. Victorians have recently been asked for their guidance on the drafted proposal, which, if passed, will enforce diversity quotas throughout government departments and public sector entities.

The status of the bill will be released by the Department of Health and Human Services in early 2019.

TopicsAustraliaDiscriminationMelbourneGender Bias
The Gender Equality Map will compile accounts of gender discrimination from men, women and transgender people until the end of February 2019.
Paul Green Unsplash