A decisive step forward in the fight to end child marriage worldwide. 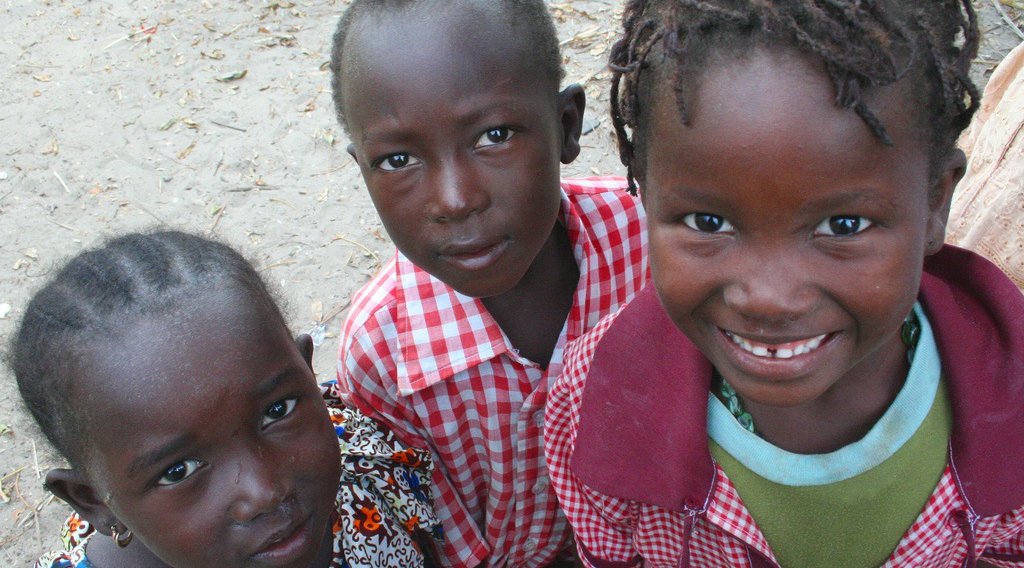 ‘As from today child marriage below 18 years is illegal in the Gambia,' he said during a feast to mark the end of Ramadan. .

It is a pivotal step for the country, where 1 in 3 girls is reported to be married underage.

Led by Gambia's First Lady, the move to end child marriage forms part of a wider movement across the African Union, which launched a pan-African campaign against child marriage in 2014.  Fourteen countries -  Burkina Faso, Chad, the Democratic Republic of Congo, Ethiopia, Eritrea, Ghana, Madagascar, Mali, Niger, Senegal, Sudan, Uganda, Zimbabwe, and now Gambia - have since joined the campaign and made steps to eradicate early marriage once and for all. Tanzania recently announced that a man who marries a schoolgirl will face up to 30 years in prison.

In his speech, the President declared that the penalty for child marriage would be up to 20 years imprisonment for both the husband and the parents of the girl being married.

'If you want to know whether what I am saying is true or not,' he said, 'try it tomorrow and see.'

Strong leadership and legislation is vital to ending a practice that is all too common in many parts of the world today. Africa is home to 15 out of 20 countries with the highest rates of child marriage, according to Girls Not Brides, so it is vital that  African governments take a strong stance against the issue.

NGOs and human rights groups have welcomed the decision, however some have expressed caution at the prospect of sending parents to jail. Although the threat of imprisonment  acts as a deterrent, some fear it may spark a backlash and be difficult to enforce.

Persistent cultural values, poverty, financial insecurity, and a lack of access to education all fuel child marriage, and therefore efforts to tackle the practice must address the social and economic factors that lead parents to marry their daughters off before they are of age.

'Gambia’s recent announcement to ban marriages under the age of 18 is encouraging,' said Ruth Koshal, Senior Office for Africa Engagement at Girls Not Brides. 'However, laws alone are not enough to end child marriage. It is essential to empower girls, to protect their rights and provide meaningful alternatives to marriage that are valued by communities, such as education.'

Still, the Gambian government’s decision is a critical step, mobilising the political will needed to end child marriage for good. Now that the country is ready to ban child marriage outright, leaders must ensure the law leads to real social change.