What's the G7 Summit have to do with a HungerFree world?

You can get the G7 to make the world HungerFree.

This article was contributed by Jillian Zieske, community engagement lead for HungerFree at World Vision

So what is the G7? It’s not referring to a plane or the game of battleship. The G7 is an annual summit of leaders from seven of the world’s largest economies (Global 7): Canada, France, Germany, Italy, Japan, the United Kingdom, and the United States. These summits are an opportunity for leaders to make unified decisions that can impact our world for good. Topics often include: global economy, security, and development issues. Beyond unified decisions, summits can be the start of financial commitments by individual countries, and political symbols for the direction of global efforts in ending some of the world’s most pressing issues.

Here are some of highlights from past summits:

At the 2000 Summit in Okinawa, Japan, G8 (there used to be 8) leaders called for the creation of the Global Fund to fight AIDS, Tuberculosis, and Malaria, which has led to billions of dollars in the battle against these global diseases — and millions of lives saved.

At the 2005 Summit in Gleneagles, Scotland, the G8 leaders promised an increase of $50 billion in official development assistance by 2010 to fight global poverty in Africa.

At the 2009 Summit in L’Aquila, Italy, the G8 leaders created the L’Aquila Initiative, promising $22 billion in the fight against global hunger and food insecurity.

At the 2010 Summit in Muskoka, Canada, the G8 leaders created the Muskoka Initiative, promising $7.5 billion in the effort to end preventable child and maternal deaths. Also, it was the first time that the G8 leaders produced an “accountability report” to highlight progress on past development commitments.

At the 2012 Summit in Camp Davis, USA, Leaders committed to The New Alliance for Food Securityand Nutrition to lift 50 million out of poverty in Africa over the next 10 years through agriculture development.

Last year, in Schloss Elmau, Germany, world leaders made an unprecedented commitment toward building a HungerFree world: lifting 500 million people out of hunger and malnutrition by 2030. However, they didn’t create a framework of action to make this happen. 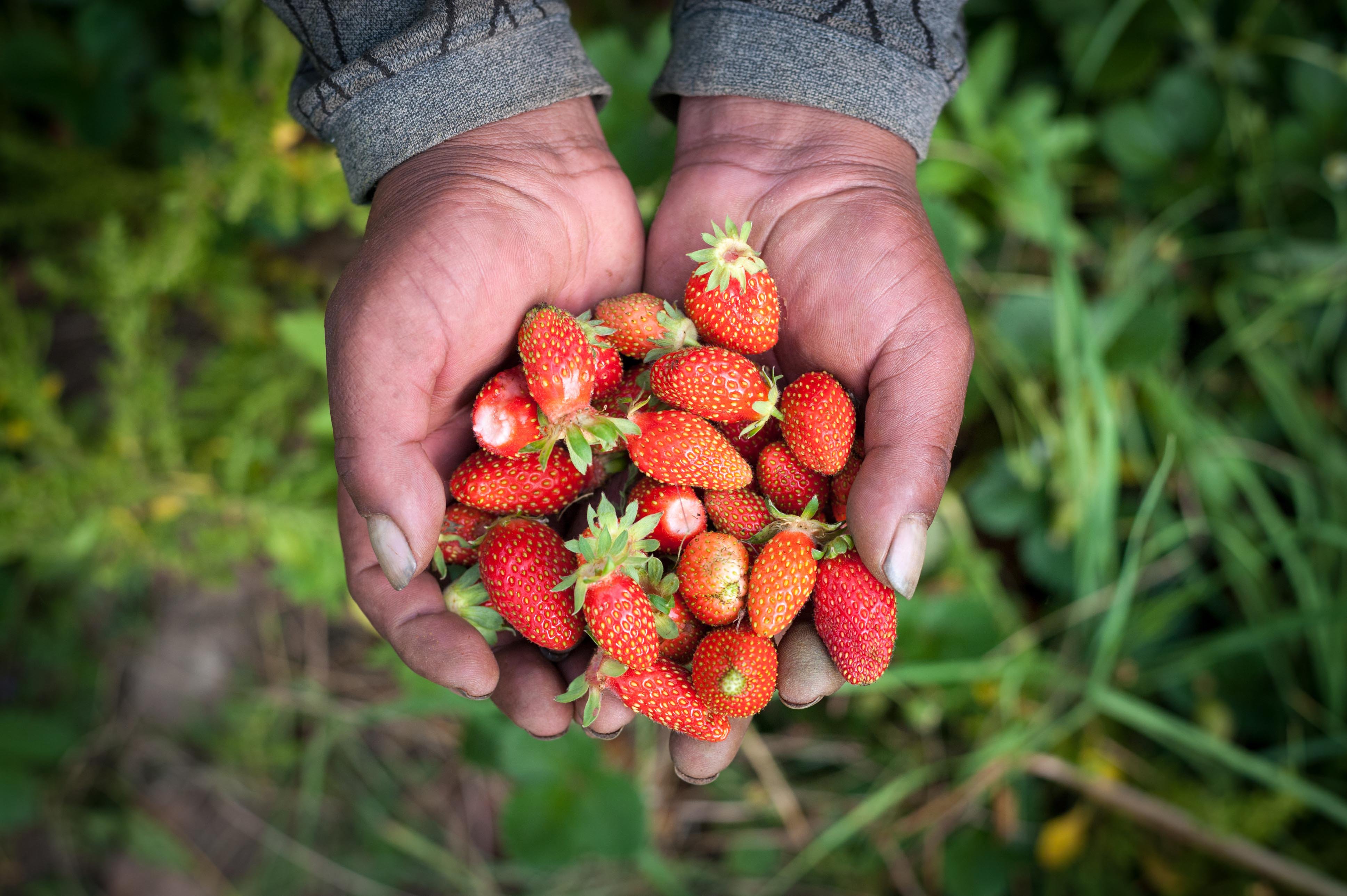 So WHAT DO WE WANT OUR LEADERS TO DO this year?

As global leaders meet in Ise-Shima, Japan May 23-24, we want hunger to be high on the G7 agenda again. Last year’s commitment was an incredible promise, but this means nothing without a financial plan and accountability framework to back this up.

In order to truly help 500 million people become HungerFree, we need bold, strategic and accountable plans that empower them with the right food for today, enough nutritious food for tomorrow and sustainable food resources for the future.

HOW CAN WE GET THEIR ATTENTION?

Make your voice heard. It’s time for world leaders to walk the talk - sign the petition calling on G7 leaders to make this promise a reality.

It all starts with you. Go to hungerfree.org to join a movement to ensure all people have the right food for today, enough food for tomorrow, and sustainable food for the future.