One step forward in the fight to secure nutritious food for all. 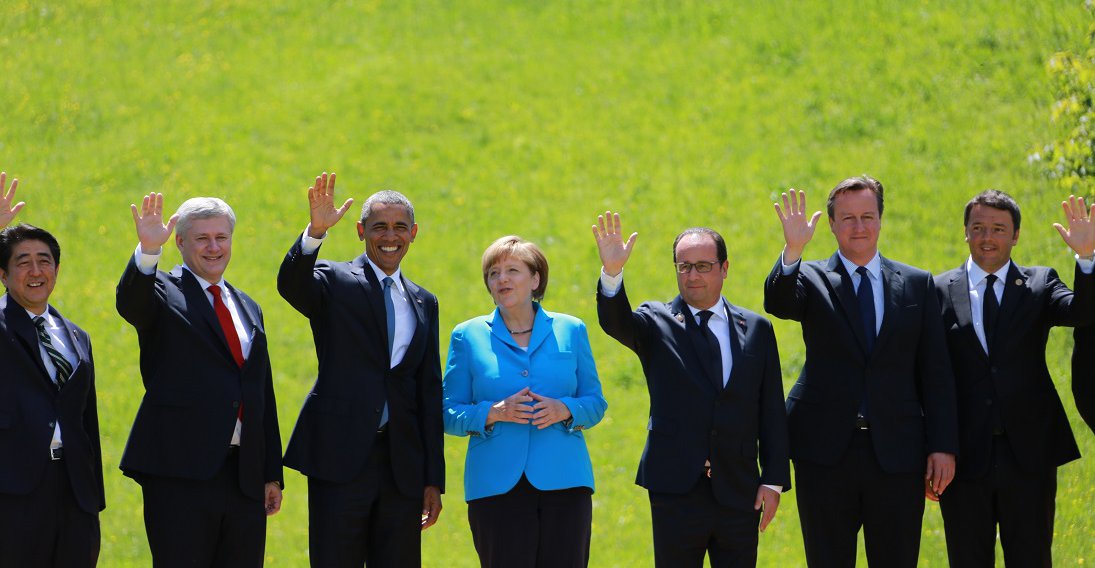 Each year, the leaders of the wealthiest and most powerful countries in the world join together to discuss global issues. This meeting - called the G7 - is one of the most important global summits in the world.

Over the past few days, the Global Citizen team has been on the ground in Ise, Japan calling on world leaders to prioritize global nutrition. We’ve eaten a lot of sushi, learned a few words in Japanese, and most importantly connected with dozens of journalists from all over the world to discuss the importance of nutrition.

What exactly did we hope to achieve? This video explains it all:

On May 27, G7 leaders released the G7 Ise-Shima Leaders’ Declaration. This document is essentially a summary of the meeting that includes all of the new announcements and commitments that leaders agreed to make. I held my breath, thumbed through the document, and searched carefully to uncover whether world leaders had listened to the voices of global citizens.

The Leaders’ Declaration stresses the important role that hunger and malnutrition play within the Global Goals for Sustainable Development. The Leaders’ Declaration explicitly restates the 2015 Schloss Elmau G7 commitment to ‘lift 500 million people in developing countries out of hunger and malnutrition by 2030.’ Along with our partners at World Vision and Save the Children, Global Citizen campaigned for an accountability framework. Without an accountability framework, it is unlikely that the 2015 G7 commitment to the world’s poor will be met.

Unfortunately, world leaders did not agree to create an accountability framework. However, G7 leaders promised to take steps to be accountable to the world’s poor. For example, G7 leaders committed to focus their efforts on vulnerable populations and to share their reports with civil society. These pledges are massive steps in the right direction, but more action will be needed.

Over the past year, Global Citizen has called on G7 countries to mobilize funds for global nutrition programs. We know that practicing exclusive breastfeeding can help children be healthy and nourished, but it costs a lot of money to teach people in remote parts of the world about the importance of breastfeeding. This week, G7 leaders committed to secure new funds for nutrition from the private sector and by helping developing countries fund their own programs. This is fantastic, but it is important that G7 countries - along with other donor governments - also commit funds to support nutrition programs.

The Global Citizen team is packing our bags and headed back to New York. But, this isn’t the end of our advocacy on global nutrition. Next year, Italy will take over the Presidency of the G7 and we plan to work closely with our partners and the Italian Government to ensure that nutrition is a core priority for the 2017 G7.