“When my husband came to see me the first time I was playing with the other children. I was 12 years

“I was married when I was 14. If I said no there were men with sticks who would have beat me.”

This is what the women at the Village Organization, a women’s group started and supported by War Child in Kabul, Afghanistan, are talking about.  The women here let you know what they’re thinking. 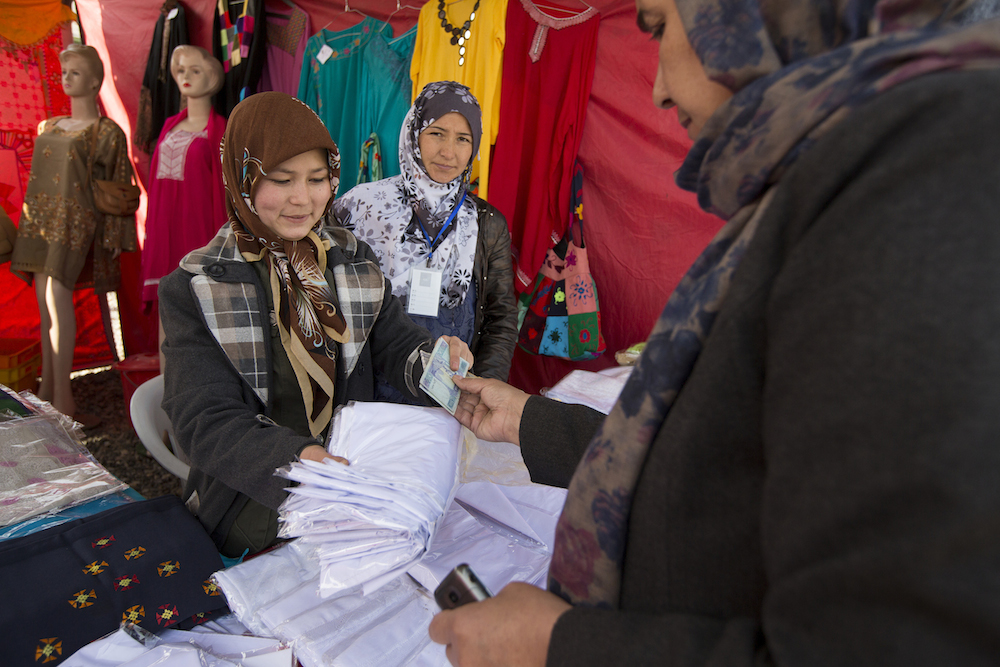 Originally, the group was started to provide education, vocational training and business skills to women who hadn’t had access to education.  These women went from being illiterate and unable to count well enough to exchange money, making going to the market on their own impossible, to running their own businesses, employing others and mentoring young women.

But now, it has become much more.

They also learn about and support each other on their rights as women.  Which brings us back to the top…marriage…and when it’s too young to be married, a huge issue in a country where a staggering 40% of women are married as tweens and young teens, years before they turn 18, and years before their bodies are ready to have babies. 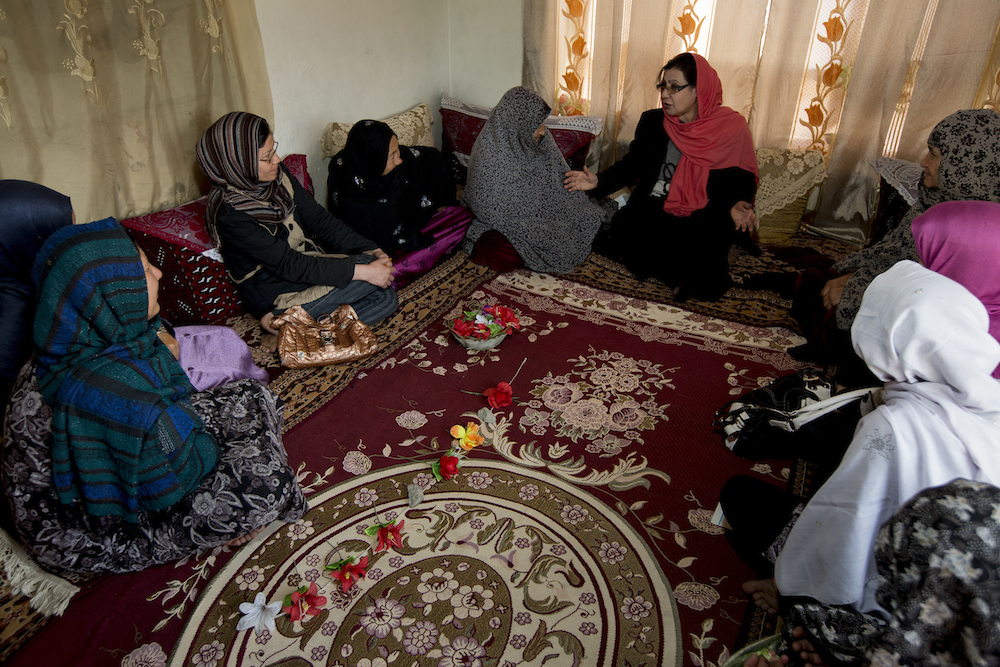 But, progress is in the air.  Recently, because of these sessions, a young boy advocated for his sister.  She was too young, but still promised to be married.  This brave boy convinced his father that she was too young and that they should wait until she was 18.  After much discussion the family agreed, and his sister’s marriage was postponed.  Victories large and small, one at a time add up. 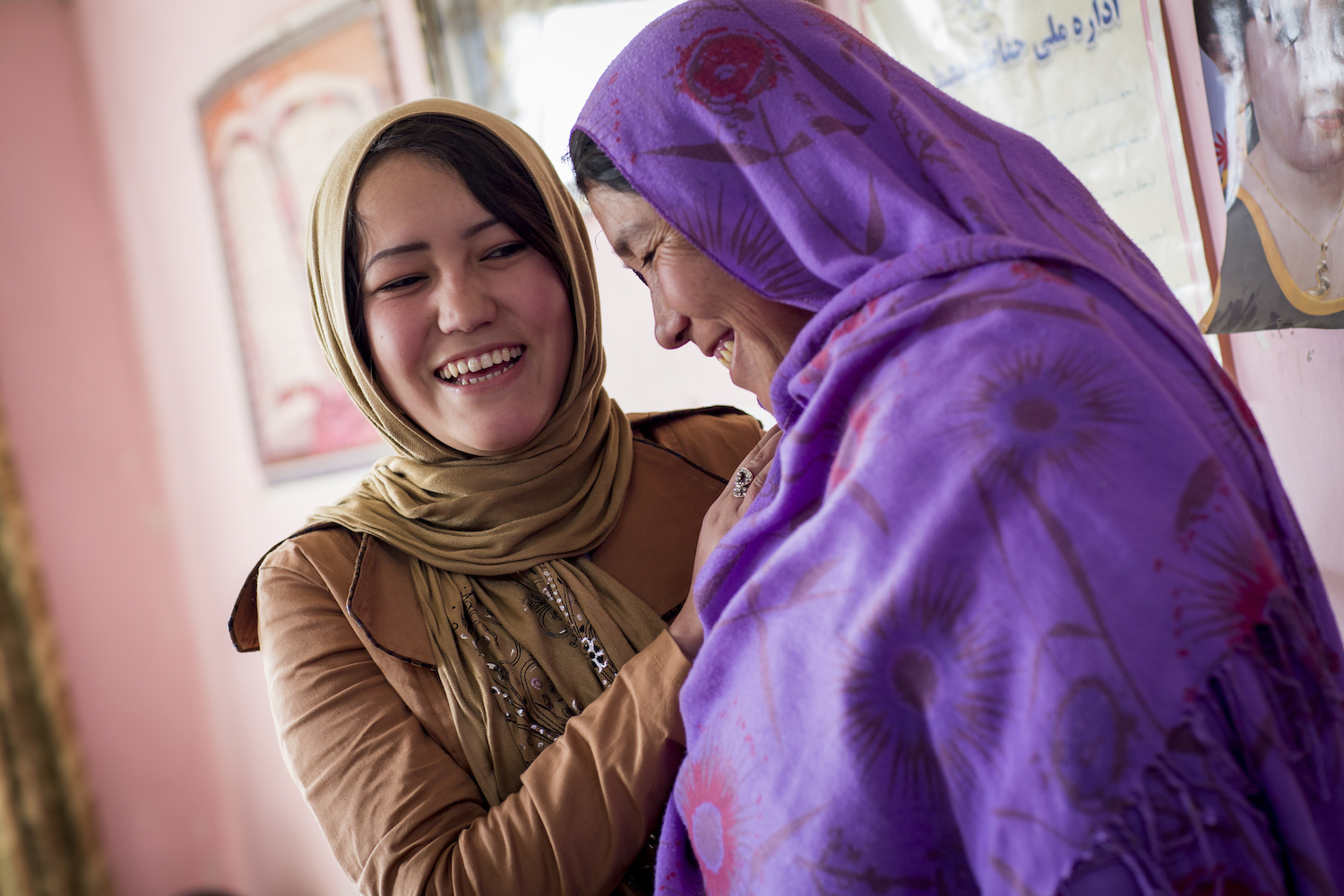 Listening to these women tell their married-too-young stories isn’t heartbreaking, the way you might think.  They smile as they talk, and that’s because they are sharing their stories with each other, and it means they are not alone.

But really, they are smiling because they know they are creating a different and better future for their children – one in which 12 year old girls get to play and experience the joys of childhood.

From counting change to social change