This European Country Will Fine Men for Harassing Women in Public

After millions shared #MeToo stories, this country will change its definition of sexual harassment.

France is considering a new law that will crack down on sexual violence and harassment in public.

It will punish forms of street harassment, like catcalling, with an on-the-spot fine.

French equality minister Marlène Schiapp, 34, has launched a “citizens’ consultation” that will consider both public and expert opinions to look at options like police warnings for wolf-whistling.

A draft bill is set to be introduced in the first half of next year, after a cross party group of five MPs will consult with police and magistrates on a new definition of sexual harassment. 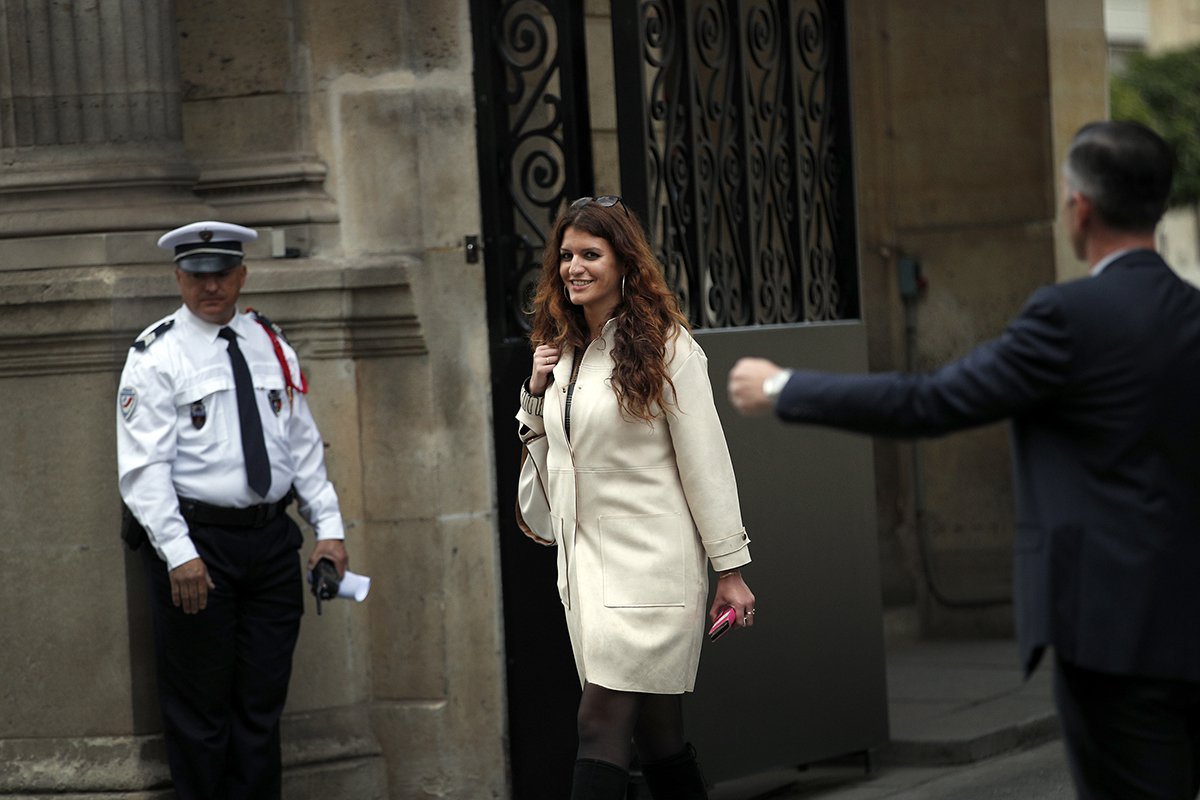 Catcalling is already illegal in Portugal and Argentina. The Netherlands are clamping down on catcalling, too: from January 1, 2018, street harassment in Amsterdam will be punishable by a £170 fine, according to the Independent. It follows a similar ruling in Rotterdam, where any kind of sexual harassment will lead to three months in jail.

“The point is that the whole of society has to redefine what it will accept and what it will not,” Schiappa told Catholic newspaper La Croix.

Read More: This Dutch Woman Shames Catcallers With Selfies — But They Still Have No Idea Why

Millions of women around the world shared personal stories of sexual assault using the #MeToo hashtag in the last week, inspired by the women who’ve come forward after the it was revealed that Harvey Weinstein has been accused of harassing and assaulting women for decades.

And in France it was no different. Radio journalist Sandra Muller encouraged women to shame their attackers using the #balancetonporc hashtag, literally meaning “squeal on your pig”. At one stage it was the top trending topic in France.

For those who can speak French, have a look at #balancetonporc to see French women telling their stories of sexual harassment. Striking.

Around the world one in three women experience sexual or physical violence. It’s a problem everywhere, and in France there are 84,000 rapes and 220,000 sexual assaults every year, and a woman is killed every three days by a violent partner, according to the Guardian.

The bill aims to put a stop to public sexual aggression — but it will help protect children from sexual assault too.

French MPs are set to debate legislation that will include a reexamined age of consent for minors, after a 28 year old man was cleared of raping an 11 year old girl. He claimed the young girl consented to the act.

“There was no violence, no constraint, no threat, and no surprise,” said the prosecution, citing the criteria for rape charges in France.

The legal age of consent in France is 15, but unlike other countries, sex with a minor doesn’t automatically count as rape. In the UK, there is an “irrefutable presumption of an absence of consent” in all sex acts against those under the age of 16. In this particular case, the 28 year old man was convicted of sexual assault, and his sentence was significantly diminished without successful rape charges.

The new bill will toughen laws on sex with minors, and would increase the time allowed for child victims to bring charges against their attackers from 20 to 30 years from the moment they turn 18.

Sexual harassment: "We are not creating conditions for women to bring it up" @rahafharfoush#balancetonporc#metoopic.twitter.com/G0wR3ty1jv

Meanwhile, French President Emmanuel Macron has announced he is “taking steps” towards revoking Harvey Weinstein’s Legion of Honour award, awarded in 2012 by then President Nicolas Sarkozy. Macron also insisted that his government are going to set clearer definitions of sexual harassment under the law.

Schiapp’s bill will play a central role in this, as French politics rushes to keep up with public clamours from all over the world for action on sexual abuse.