France Just Pledged to Ban Oil and Gas Production by 2040

France stepped up its commitment to #MakeOurPlanetGreatAgain on Tuesday after the French parliament passed a law to end domestic fossil fuel production by 2040 — the same year France plans to ban the sale of vehicles fueled by gas and diesel.

The new law will prohibit any gas or oil extraction from French land, including overseas territories. The ban on fossil fuel production is mostly symbolic because France only extracts about 815,000 tons of oil each year — the amount of oil produced by Saudi Arabia in just a few hours, the Guardian reported. About 99% of France’s energy comes from imported hydrocarbons, which are used to produce natural gas and other fuels.

Still, the symbolic gesture was welcomed among environmentalists around the world.

French President Emmanuel Macron turned to Twitter and his famous hashtag to celebrate the announcement.

“Very proud that France has become the first country in the world today to ban any new oil exploration licences with immediate effect and all oil extraction by 2040,” French President Emmanuel Macron tweeted on Tuesday.

Very proud that France has become the first country in the world today to ban any new oil exploration licences with immediate effect and all oil extraction by 2040. #KeepItInTheGround#MakeOurPlanetGreatAgain

The new law furthers France’s commitment to the Paris Climate Accord's goal of preventing average temperatures from rising 2°C and slowing the thaw of glaciers and polar ice caps. The efforts to combat climate change would delay rising sea levels, which threaten vulnerable people around the world.

Global Citizen campaigns on the United Nations Sustainable Development Goals, including Goal 7 which calls for “access to affordable, reliable, sustainable and modern energy for all.” You can take action on this issue here. 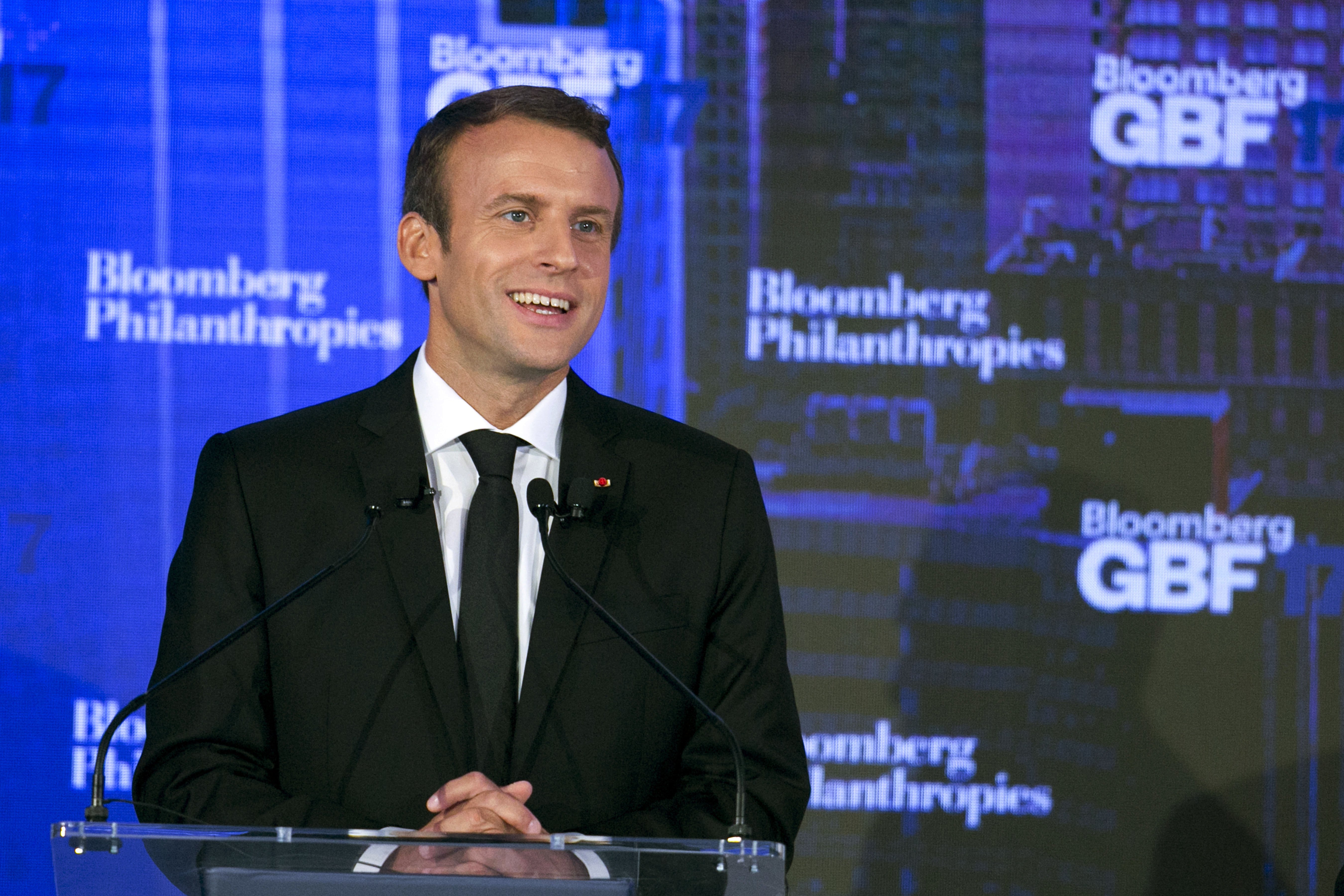 Lawmaker Delphine Batho said she hopes the ban will be "contagious" and spur fossil fuel producers to emulate France.

The new law also contrasts a worldwide trend of subsidizing fossil fuel companies in hopes of finding a quick fix for alleviating poverty. According to a recent report by the International Monetary Fund, governments around the world offer greater subsidies for fossil fuels than for renewable energy sources.

Experts, however, say access to fossil fuels does not efficiently aid the poor who are most vulnerable to the effects of climate change.

“The subsidies are really a very inefficient way that these countries have been attempting to alleviate issues of poverty,” Ken Gillingham, professor of environment and energy economics at Yale University, told Global Citizen in early December. “Countries have fallen into that trap because it seems like a convenient way to help the population.”