For Australia, Tuberculosis Is Too Close to Home For Comfort

The Global Fund replenishment is vital in fighting tuberculosis in the Asia-Pacific. 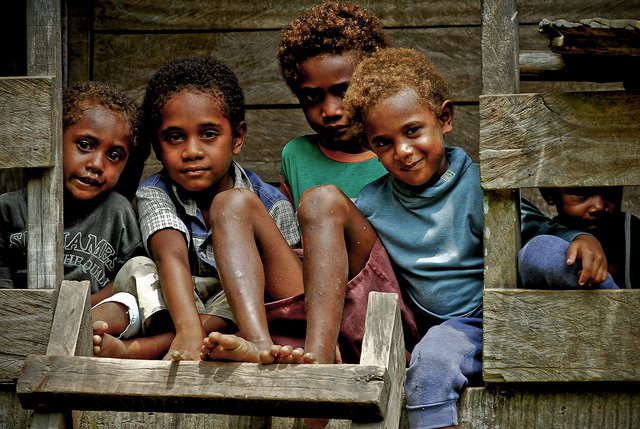 It’s hard to imagine what it must be like to live in extreme poverty — surviving on less than US $1.25 (AU $2) per day for all your basic needs. But it’s a reality for over 1 billion people around the world — to put that in perspective, that’s one out of every 5 people.

But the statistics are only half the story. The reality is far worse.

Not only is extreme poverty a crushing and often deadly condition, it is also a contributing factor to many of the world’s biggest problems such as mosquito-borne disease and unsafe drinking water.

In fact, the world’s top three epidemics are malaria, tuberculosis, and HIV/AIDs, and they are much closer to home than you might think.

For one Australian politician, Warren Entsch, tuberculosis is a very personal disease, as he lost his mum to it at a young age.

Tuberculosis is not a disease we hear much about in modern Australian times but, it is unfortunately alive and wreaking havoc in our neighbouring countries. In fact, 40 percent of all cases of tuberculosis are found in the Indo-Pacific region.

Read More: What You Should Know About TB

The good news is we can do something about it.

The Global Fund is a partner organisation designed to accelerate the eradication of malaria, tuberculosis, and HIV/Aids.

Thanks @JulieBishopMP for accepting these letters of support for a strong Australian pledge to the @GlobalFund 💊💉🌡 pic.twitter.com/wMHDvjNfFR

“Australia has defeated tuberculosis but sadly it is still a reality in our regional neighbours, particularly in Papua New Guinea, which impacts on communities in the Torres Strait in my electorate and in Cairns. But tuberculosis can be managed at home and overseas. The best way for Australia to help achieve this is by investing in the Global Fund to fight AIDS, tuberculosis, and malaria.” -  Hon. Warren Entsch MP, Speech to the Australian House of Representatives, 1 September 2016

Read More: How the Global Fund Is Working to Eradicate TB, Malaria, and AIDs

In the last 14 years the Global Fund has saved 17 million lives in 100 countries and has provided testing and treatment for tuberculosis for 15 million people in the Asia-Pacific region.

Next week on September 16, global investors are meeting in Montreal to replenish the Global Fund for the next three years. The fund is seeking US$13 billion to save another 8 million lives.

Read More: How Sri Lanka Rid Itself of Malaria

As a donor country what will Australia bring to the table? At the last pledging conference Australia invested AU $200 million. Now it’s time to increase our contribution to AU $300 million.

“Ultimately, it is in Australia’s interest to lift the burden of the three diseases in our region so that our near neighbours become healthier, more secure and prosperous.” — Hon. Warren Entsch, MP, Speech to the House of Representatives, 1 September 2016.

Sign the petition to ensure world leaders commit to the Global Fund.