6 endangered foods that will turn you into a conservationist

Something's stealing your food when you're not looking. 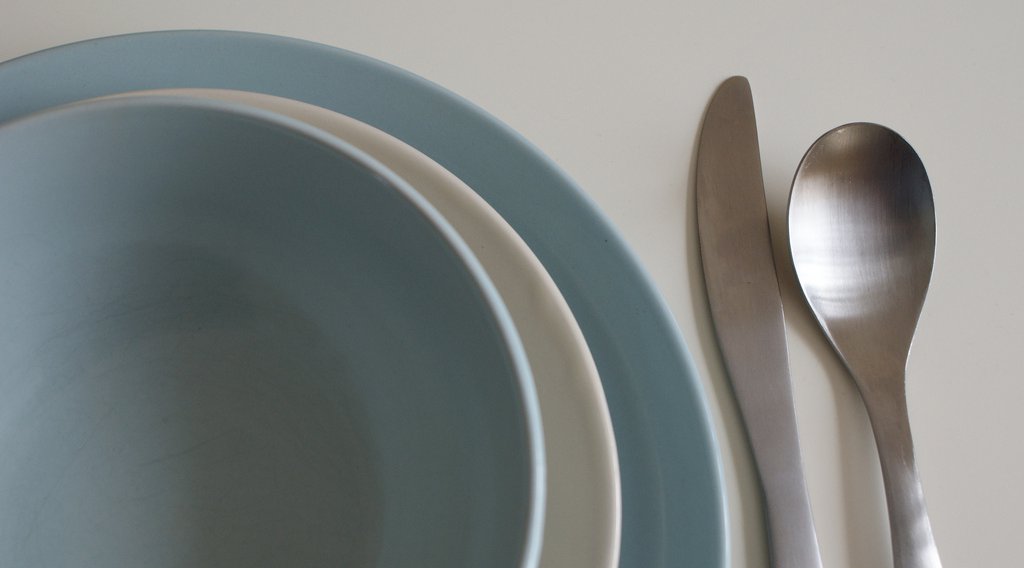 Poor farming practices and climate change are stealing food from your plate when you’re not looking. All around the world, we’re losing some of our favorite foods to fruit-eating insects, killer fungi, and fickle temperatures.

These are some of the everyday foods we may soon be calling exotic delicacies. Brace yourself. 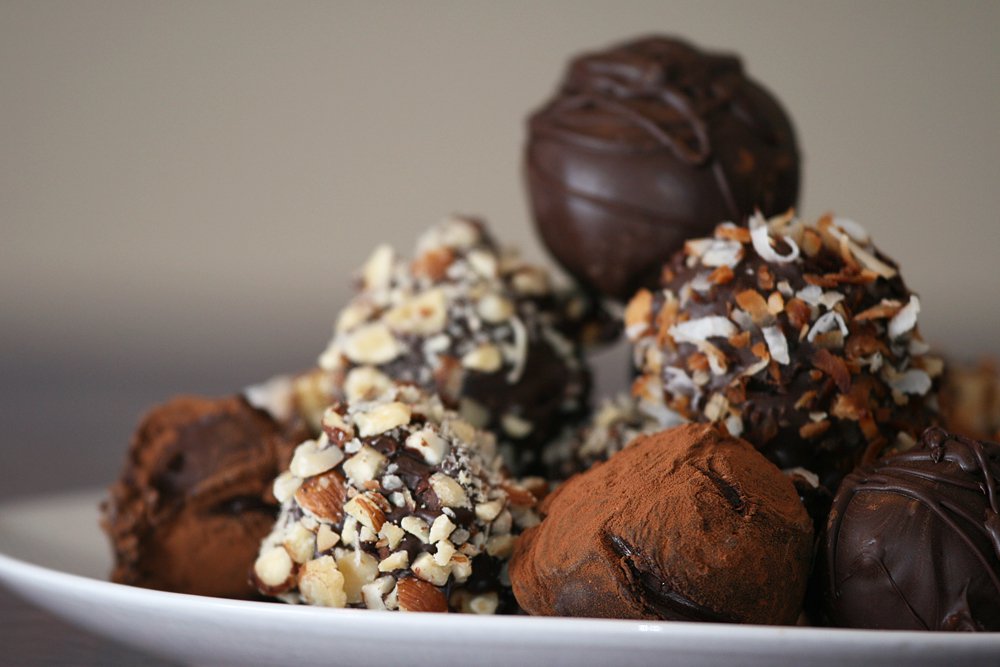 I’m going to stop here to give you a moment to regain your composure.

Quite simply, the world is eating more of it, and eating it faster than Augustus Gloop slurping from Willy Wonka’s chocolate river - and certainly faster than it can be grown. Pair that with the rising temperatures and water scarcity that’s causing cocoa trees to “evapotranspirate” and we’ll soon have to compare life to a box of something else. Cocoa trees are losing more of the little water supply they are able to absorb to the air, meaning they produce fewer of the pods that contain the cacao beans. This puts pressure on an industry that is already stressed and still uses child laborers.

Mornings are about to get a little tougher because a warmer climates make some invasive species feel right at home, where they’re helping themselves to your coffee. In Hawaii, beetles are burrowing into the fruit that coffee comes from, while droughts in Brazil have caused coffee plants to bear fewer fruits. And then there’s “coffee rust” - the fungus that’s casting a dark shadow over your mornings by causing coffee plants to shrivel and waste, rendering row after row of crops useless. 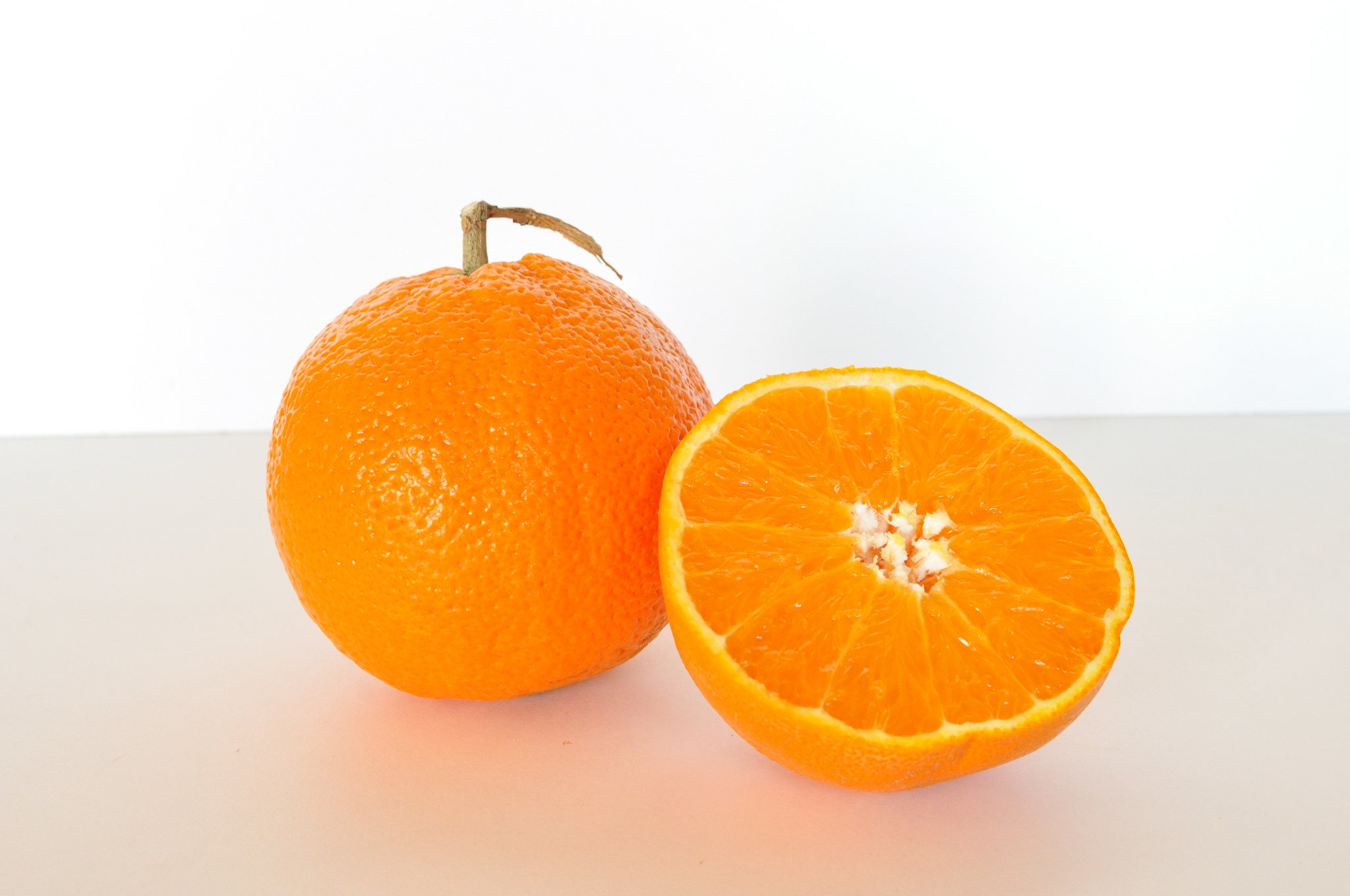 If you prefer orange juice over coffee in the mornings anyway, think again. A hungry little bug called the Asian citrus psyllid is infecting oranges in Bhutan and Florida. The “yellow dragon disease” that the insects carry turns bright oranges bitter and green and spreads rapidly from tree to tree. On top of that, global warming means unpredictable rainfall, which keeps oranges trees from thriving. Together, the orange industry is being squeezed, leaving communities without jobs. 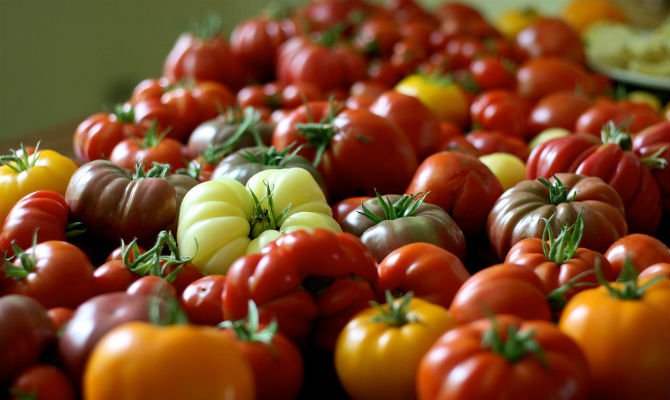 Nigeria is struggling with a different insatiable insect, moths that are munching away on their tomatoes. If you thought you loved tomatoes, the “tomato leaf miner” loves them more and is eating its way through Nigeria’s tomato crops. Nigeria is the second largest producer of tomatoes in Africa and tomatoes are a key ingredient in many Nigerian dishes. Due to the crop shortage, a basket of tomatoes is now more than thirty times its normal price in some parts of the country. In order to stop the complete decimation of their crops, Nigerian farmers will need to learn new farming techniques to control the infestation and grow new crops. Though they’re often painted as the “villain,” GMOs may actually offer a solution to this problem. Scientists may be able to “turn off” the gene that makes these crops susceptible to diseases.

Supermarkets stock approximately one type of banana, the Cavendish banana, and it’s in danger. Today the Cavendish is everyone’s favorite banana, but prior to 1965 the Gros Michel banana claimed that distinction - that is until it fell victim to a fungal disease. The Cavendish rose up as the new “it” banana largely because it was able to resist this disease. But history repeats itself. The Cavendish banana is falling prey to an evolved strain of the disease. This is particularly concerning because Cavendish bananas have been bred for uniformity so that they can be mass produced. They are a monoculture, which makes it easy for the disease to spread from one infected plant to another. The disease is not only a threat to bananas, but to the livelihoods and food sources of millions of people.

And this time it may be tougher to find a substitute - the disease has also spread to other types of bananas. Unless the poor practices that failed to contain the disease are changed, these banana plantations will have to be razed to the ground to stop the contagions.

Now you’re looking forward to unwinding with a glass of wine and forgetting about the fact that all your favorite foods are about to disappear - but climate change strikes again. Wine grapes are best when harvested after the heavy spring rain that succeeds a drought, but global warming delays the rain putting the vineyards at risk of dying before the rain comes. And even the grapes that make it may have a different flavor and result in a different “terroir.” Combine this with a growing demand for wine as China becomes the world’s largest wine consumer - you’d better remember to recork that bottle.

To stop these terrors, we need to consume responsibly, improve agricultural practices and standards, and increase the diversity of crops planted. The crops we consume have been bred to grow quickly and abundantly, but not as they naturally would. They have been selected for homogeneity, rather than diversity; however, diversity makes crops resilient and prevents diseases from becoming an epidemic.

Fortunately, there is a fail-safe. The “Doomsday Vault,” or the Svalbard Global Seed Vault, guards the seeds of some 825,000 plants. We don’t have to crack the vault open just yet, but it’s not hard to imagine a time when we may need to. 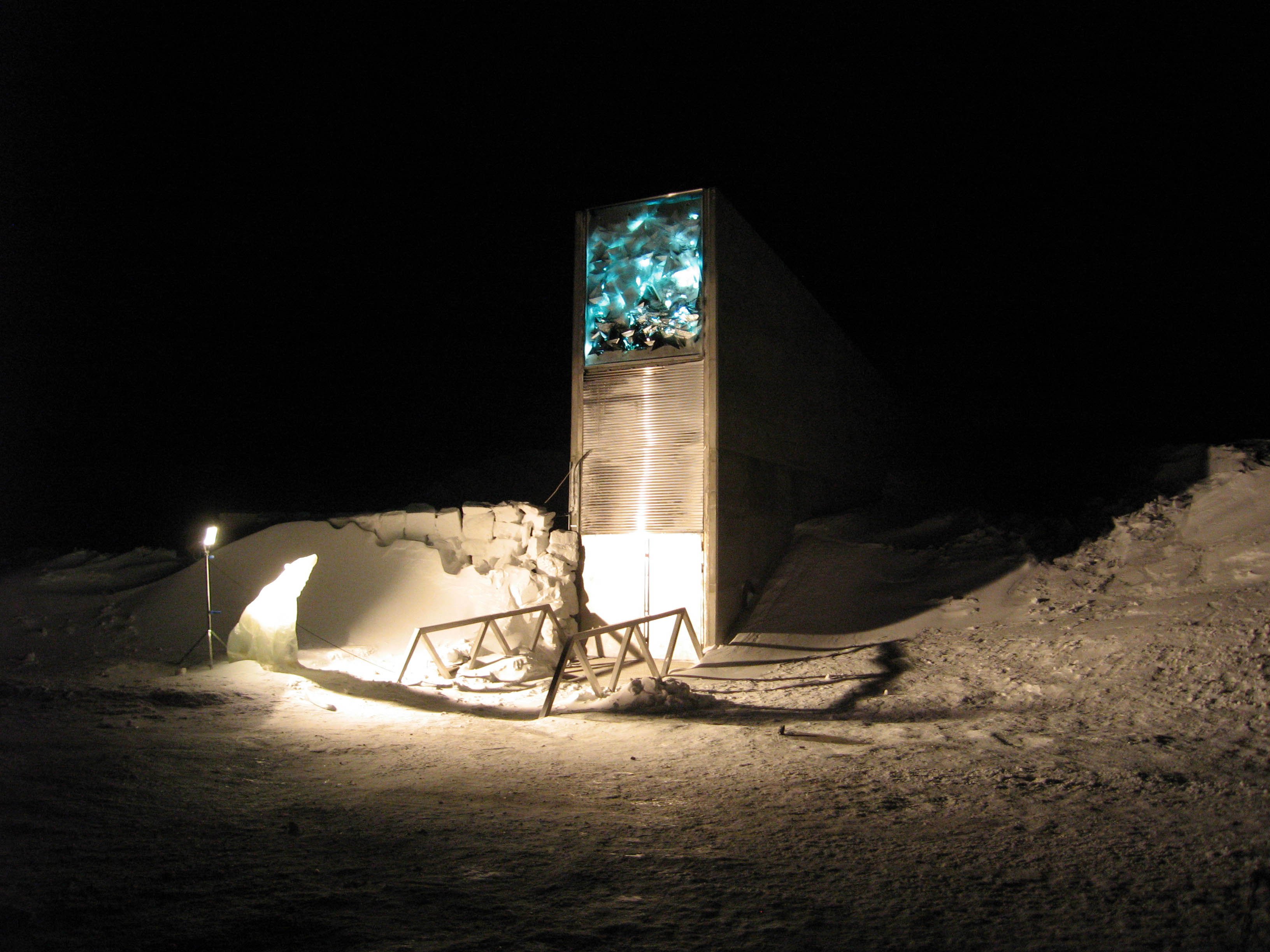