Portable, Solar-powered, and an answer to food waste? Sign us up! 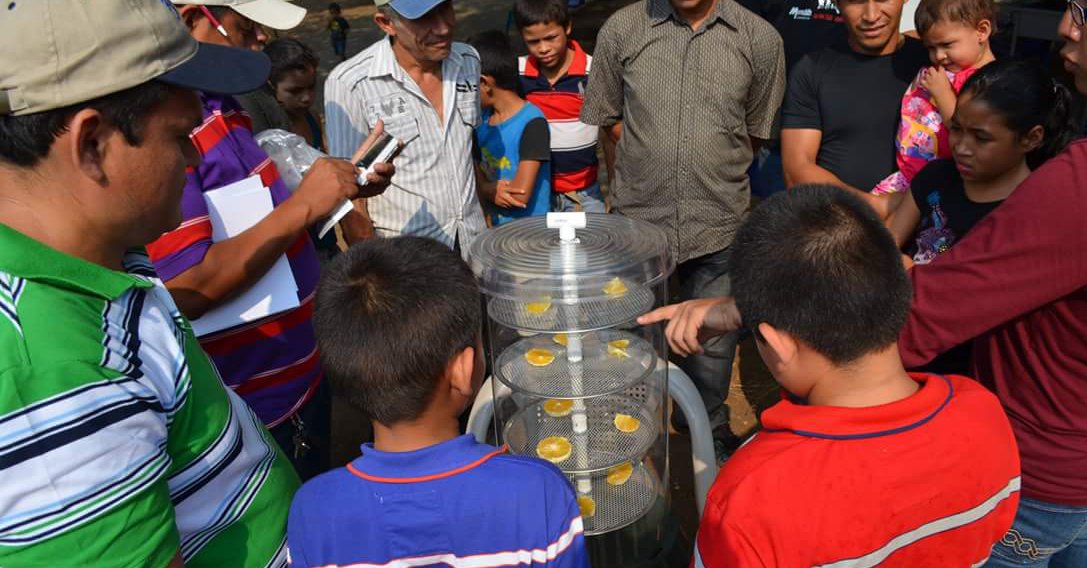 Elise Kendall wanted to help eliminate food waste for farmers around the world when she and three others came up with the idea for a zero-waste food dehydrator: the KinoSol.

It’s specifically meant to tackle the challenges small-scale farmers in developing countries face with post-harvest loss, which she witnessed firsthand.

Her team started with the idea that It needed to be versatile, portable, and work in regions lacking electricity. They accomplished all three.

The product is not much larger than a microwave, and looks a bit like a cake stand. “From a young age, I have had a love for all things artistic, and I apply this talent to develop KinoSol's aesthetic,” Kendall told Global Citizen.

It dehydrates foods from fruits and vegetables to grains. KinoSol even dehydrates a protein source more than one-quarter of the world relies on: insects. Kendall enthusiastically recommends trying them.

“A dehydrated insect would be similar to frying them, just sprinkle a little salt or flavoring and it tastes the same as a chip! We encourage our users to broaden their horizons and try out different inputs in our dehydrator,” Kendall shared.

KinoSol functions solely from natural solar power thanks to the smart design. This means it uses no electricity and there’s no need for solar PV panels. Yes, it’s magic. 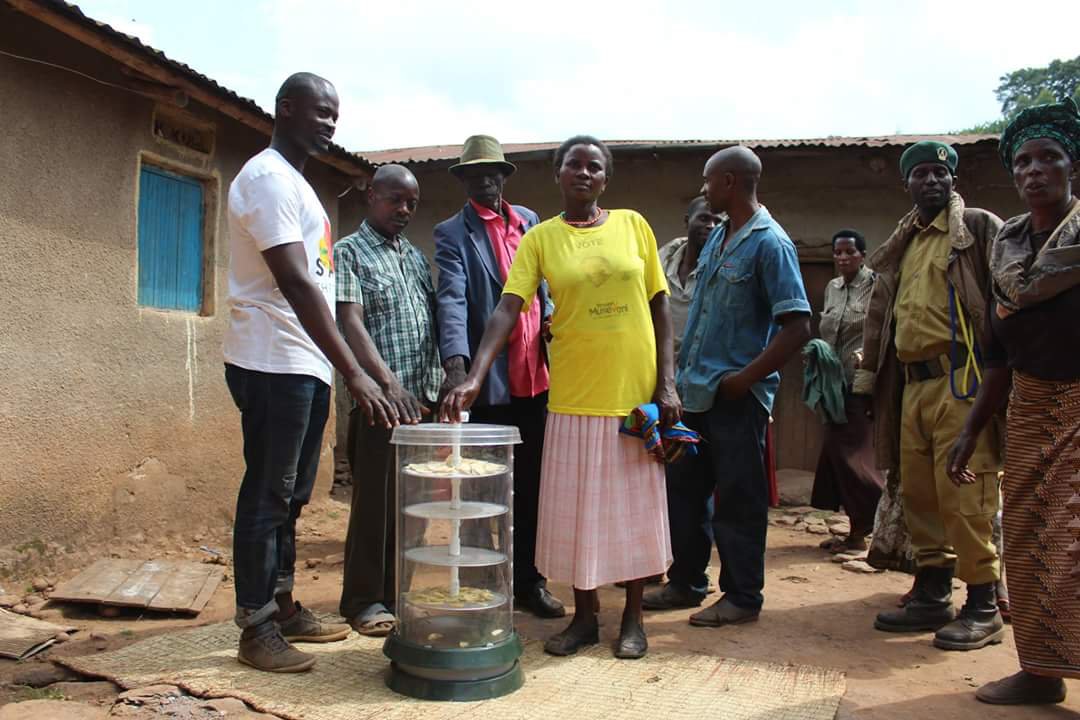 The dehydrator works in a variety of agricultural regions, from high-altitude mountain ranges in the Andes to busy streets in Shanghai, allowing small-scale farmers to prevent produce from ending up as food waste.

In addition, KinoSol gives farmers in developing countries more time to overcome the literal roadblocks they face transporting fresh produce to distant markets where infrastructure is scarce. It also prevents people from eating rotten food and getting sick. That’s simply the first model.

Now, KinoSol is launching a new dehydrator made specifically for urban and cooler climates. In the US, Americans toss away $1,800 per household in food waste each year. So the expansion into urban food waste zones of the US truly are the next best market. 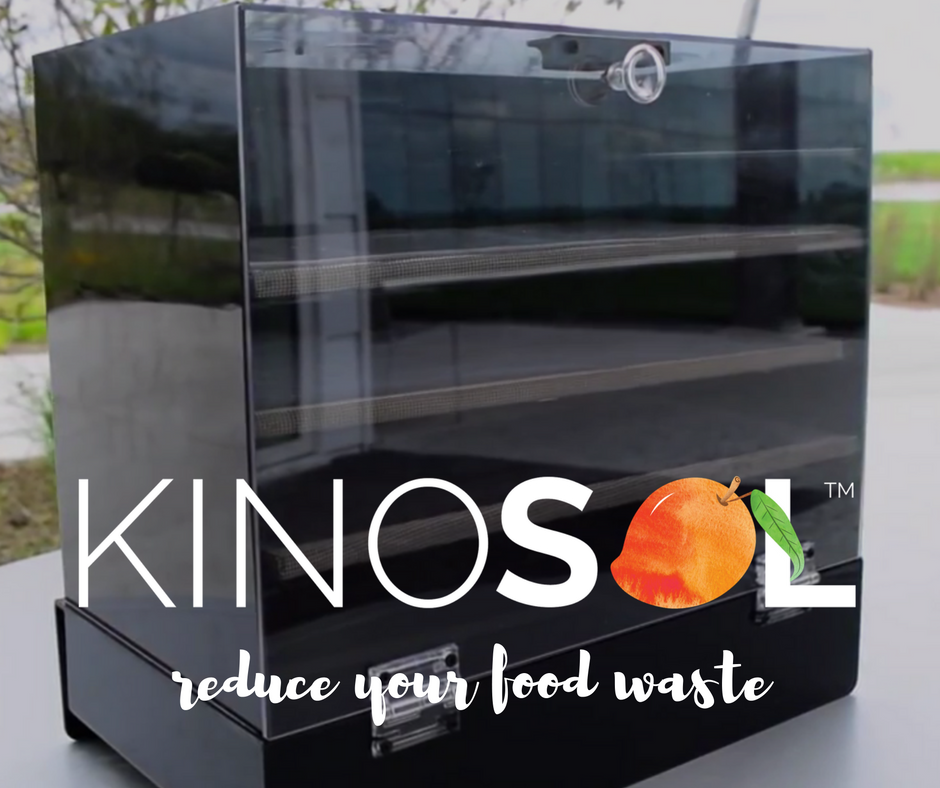 “This new domestic dehydrator is built to be hung on a window, balcony, rooftop, or in your backyard,” said Kendall.

The urban model will be able to preserve all the same things as the rural one, so users will still be able to dehydrate anything from bananas to crickets once KinoSol reaches the final boost needed to produce the urban dehydrator.

Read More: 7 (Gross) Foods That You’ll Be Eating in the Future

KinoSol is not quite a company, but also not a non-profit either. KinoSol is a Specific Benefit Corporation (SBC) meaning their focus is all about pursuing social good; legally all their profit is required to contribute toward a positive impact on society as whole.

That’s part of why they’ve started a Kickstarter page for the new urban dehydrator model, and to ensure there’s one in every wasteful American kitchen, of course.

We hope to try it out soon, check out the Kickstarter page here, and KinoSol’s original design here.