Kate Middleton and Michelle Obama, a power duo if there has ever been one, are catalyzing others to change the conversation around mental health.  The Duchess of Cambridge is serving as a guest editor on the Huffington Post and is using that platform to engage people, like the First Lady of the United States, on the issue of mental health.

From soldiers returning home from war to children being rehabilitated after experiencing trauma-mental health illness is a serious issue for all. Many who battle mental illness suffer in silence, isolated by the social stigma that receiving treatment carries.

Mental illness knows no boundaries. Its side effects can be eating at the very people around you. In the United States, more than 40 million Americans are plagued by depression and/or anxiety.

This is not just a problem in the developed world. The WHO states that around 20% of the world’s children and adolescents have a mental illness. The reality is that in low and middle income countries, there is only 1 child psychiatrist for every 1 to 4 MILLION people. 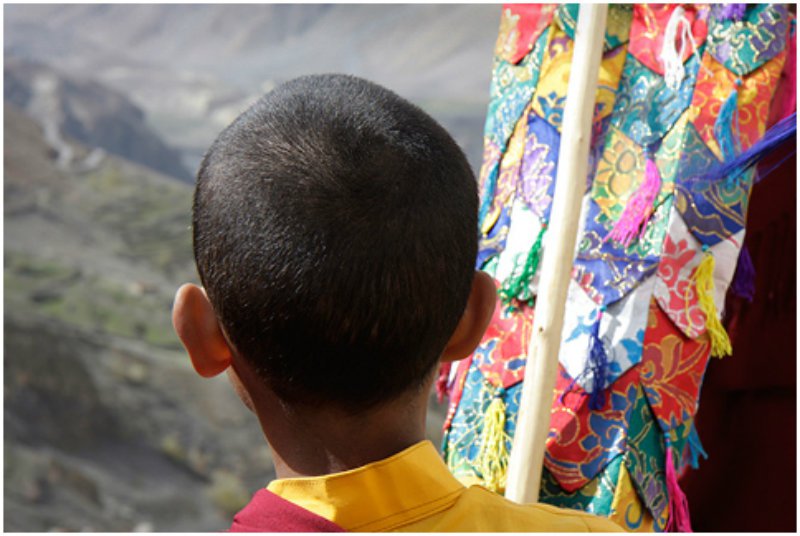 Children with mental illnesses in poor areas are doubly disenfranchised as their condition becomes a second barrier to getting education. Communities may choose to avoid using their resources to educate a child with a mental illness or the child may not have the right type of care the enables them to partake in educational activities.

As Kate Middleton and Michelle Obama argue, schools must have the environmental and teaching capacity to accommodate the needs of children with mental illnesses. Michelle Obama has plenty of evidence that this is a problem in the United States as much as anywhere. A recent analysis showed 49 out of 50 US states cannot produce the quality education needed for children with mental illnesses.

What Michelle Obama and Kate Middleton are doing is phenomenal. They are catalyzing their audiences, in the US and UK respectively, to create more inclusive environments for all people suffering from mental illnesses. The traction these two can create on this issue is phenomenal and it should extend beyond their home countries.

#YoungMindsMatter proved we can start a global movement to reduce stigma around mental health https://t.co/iipzQFC6g5

The Duchess of Cambride is leading the march with theYoung Minds Matter, a campaign that shares the stories of illness suffers, which she wrote about in her Huffington Post piece.

The mental health of our children must be seen as every bit as important as their physical health. For too long we have been embarrassed to admit when our children need emotional or psychiatric help, worried that the stigma associated with these problems would be detrimental to their futures. ---Kate Middleton

While the US First Lady is working on the creation of a coalition called theCampaign to Change Direction to raise awareness about mental health in the United States.

We should make it clear that getting help isn't a sign of weakness - it's a sign of strength - and we should ensure that people can get the treatment they need. –Michelle Obama

Mental health is an issue that does not get enough attention around the world. It’s impact can be devastating and it is all too often a problem for children.

It’s an important step that icons like Kate Middleton and Michelle Obama  are working to educate people that solutions to educating children with mental illness do exist, and that the idea that these children cannot become productive is nothing more than a myth.