Once you've found Dory, you have to let her go.

Nemo was so cute and so difficult to find that once we found him, no one ever wanted to let him go again. “Finding Dory” comes out next month and marine researchers are worried that history will repeat itself.

In 2003, the release of “Finding Nemo” was, ironically, followed by a 30 to 40% overnight increase in demand for pet clownfish. Audiences fell in love with the main characters Marlin and Nemo, both clownfish, as they struggled to avoid captivity, and they wanted their own Nemos. While there’s no inherent problem with keeping a marine fish as a pet, 90% of the clownfish sold are taken from the wild. The “Finding Nemo” effect put an added strain on reef populations already fighting the pressures of global warming. Though clownfish can actually be easily bred in captivity, the massive unanticipated jump in demand for clownfish brought a threatened wild species that much closer to extinction.

The blue tang, on the other hand, has not been successfully bred in captivity and researchers are concerned that the release of the sequel “Finding Dory” will trigger a similar effect, causing demand for blue tang to rise beyond levels that can be sustainably met.

In some countries, like the Philippines, people release cyanide into the water to stun the fish and cause them to float to the surface where they are easier to catch. Even though this practice is illegal in the Philippines, local municipalities lack the resources to enforce the law. Cyanide fishing is both hazardous to the health of the fish and damaging to the reef and the marine life that depends on it.

An increased demand for blue tangs could leave reefs in danger of coral bleaching, while also allowing the algae blue tangs feed on to overgrow and smother the reef.

Leaving these exotic fish in the ocean reduces the risk of damage to the reefs and the long-term negative impact on the environment. The film’s star, Ellen DeGeneres, has said that the movie is about “putting [fish] back into the ocean,” not taking them out.

This raises the complex issue of overfishing at large.

Overfishing is not just a phenomenon that affects exotic, pet fish. It impacts our food sources and endangers human and marine life. In 2013, the Bluefin tuna population in the Pacific had been reduced by over 96% due to overfishing. The overall global population of marine life has fallen 49% over one generation, but the global demand for seafood shows no signs of slowing down. This upsets the balance of marine life but also means we’re close to depleting a food source and destroying the livelihoods that go with it. 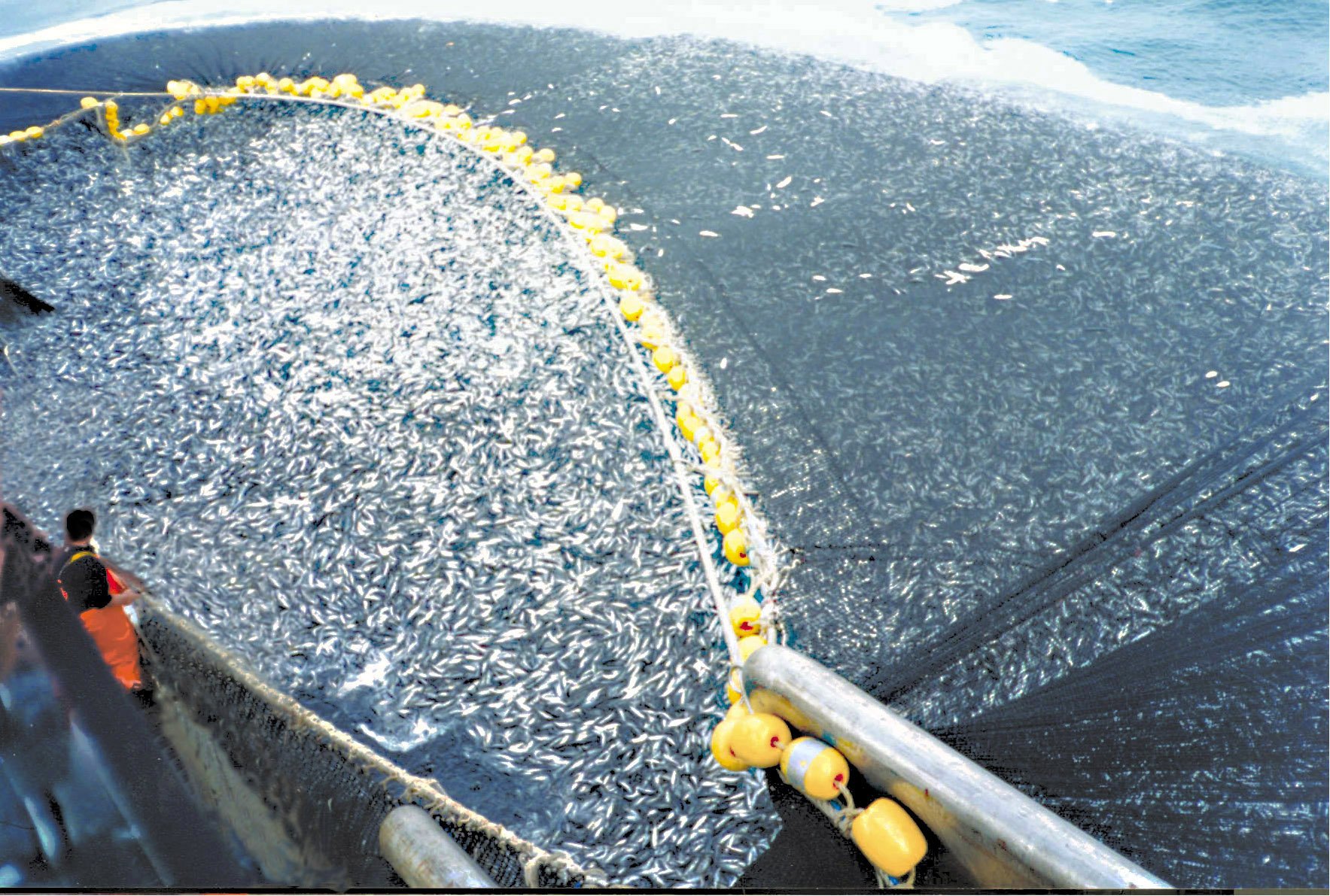 Greater demand for seafood drives fishermen to extreme measures - including the use of dynamite, which destroys reefs, and gill nets, which drag along the bottom of the ocean indiscriminately grabbing everything in their paths. Poachers in South Africa risk their lives in dangerous waters to harvest abalone from conservation areas. In Mexico, the overfishing of the critically endangered totoaba bass - whose bladder is believed to have beauty benefits in China - also harms the endangered population of vaquitas, tiny porpoises, who get swept into nets intended to snatch up totoaba basses.

All across the planet, overfishing seems to be the norm rather than the exception.

Our desire to put marine creatures on our plates or in our living rooms drives overfishing, which, in turn, contributes to crime, climate change, hunger, and the destruction of marine habitats. We can protect our environment by enjoying “Finding Dory’s” marine life on our screens rather than in a fish tank at the dentist’s office and by supporting sustainably sourced seafood.

Take the message of the film to heart, these fish are happier under the sea.