Final push against polio: Punjab shows the way in Pakistan

Pakistan accounts for about 80% of the world’s polio cases but wil have less province affected.

It’s not often you pick up the phone and hear the voice of a senior minister at the other end, asking how you think local immunisation services could be improved. Yet this is soon to become reality in Punjab province, where Chief Minister Shehbaz Sharif is so committed to public health services that he has recorded a personal telephone message inviting citizens to share their experience of vaccination.

This is just one example of how the Punjab province, home to more than half of Pakistan’s population, is committed to improving its routine immunisation system and, ultimately, eliminating polio.

“Pakistan accounts for about 80% of the world’s polio cases and we have measles outbreaks – things the rest of the world has largely overcome. And I attribute that largely to a poorly executed and managed vaccination system,” says Dr Umar Saif, head of the Punjab Information Technology Board. 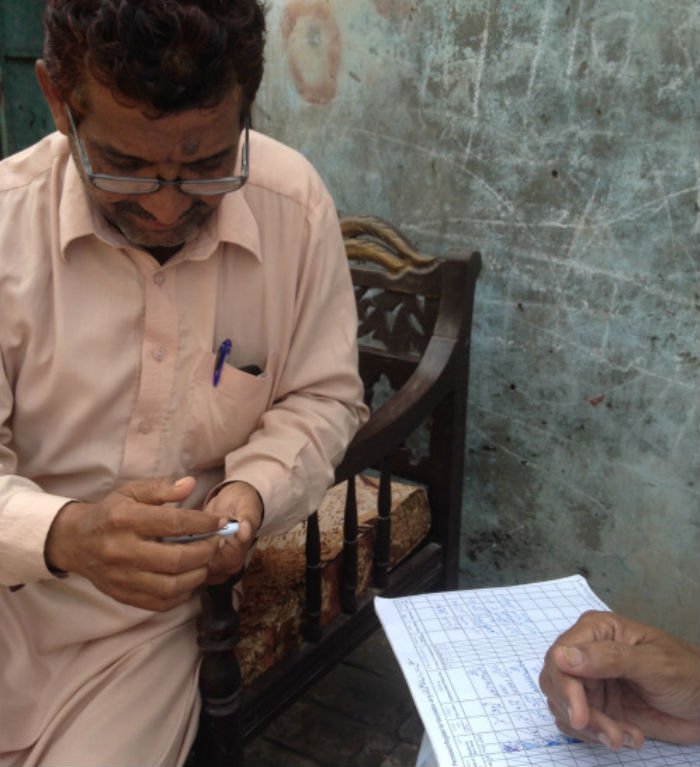 Pakistan is one of just two remaining polio-endemic countries, and introduced inactivated polio vaccine (IPV) with support from Gavi this summer. Reaching every Punjabi with the vaccine will depend on a strong routine immunisation system, so the province has introduced a new plan to help strengthen its capacity.

Supported by partners such as the UK Department for International Development (DFID) and UNICEF, the plan includes re-allocating vaccinators’ time from campaigns to routine immunisation, as well as providing training and even fuel allowances to help vaccinators move between communities.

The plan is expected to provide new momentum to boost the delivery of vaccines against other diseases as well.

“Routine immunisation is key to polio eradication,” explains Aizaz Akhtar, head of the Special Monitoring Unit of Punjab’s Chief Minister’s Office. “Any study confirms that when routine immunisation coverage gets up to 95% your polio cases will go down. And that’s the story we need to tell.”

To help public health managers track progress and set targets, Dr Saif and his team have developed a smartphone app, funded by the World Bank, which allows vaccinators to quickly register every jab on a central data hub. Results have been impressive. “We have witnessed a sea change in the way vaccination is done. Vaccinators used to meet 21% of their targets. With the new app, this has increased to 91% in just four months,” he said.

Dr Captain Asif, the health manager in Jhelum district, is optimistic. “We are really pleased with the new system. Our experience has been a good lesson for the rest of Pakistan!”

Punjab’s plan marks a milestone in the country’s long journey to eradicate polio and strengthen routine immunisation systems. Dr Saif, Mr Akhtar and Dr Asif are all positive about its potential to work in other provinces, because, says Dr Asif, it is “making vaccines accessible at the doorstep of each child”.

Article contributed by Emily Loud, Gavi, the Vaccine Alliance with help from Acasus.