The practice is deeply tied to cultural beliefs. 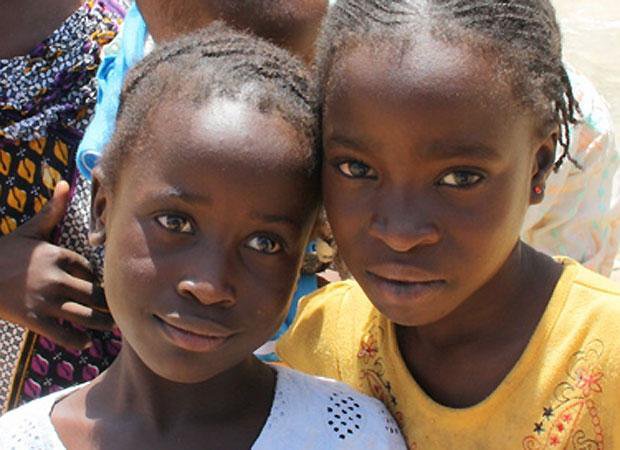 Can the age-old practice of female genital mutilation finally be ended once and for all?

More than 300 communities in West Africa are hoping that the answer is yes as they pledge this month to end the cultural practice known as “female circumcision” or cutting.

A women's rights group based in Senegal called Tostan said that the community leaders agreed to abandon FGM in public ceremonies following three years of discussions with the group, according to Reuters.

The villages span the countries of Guinea, Guinea-Bissau, Mali, and Mauritania. Of those, only Mali still legally allows the practice, and about 90% of its girls undergo cutting, according to the report.

All four countries have high rates of FGM, in which girls’ genitals are cut as they grow up for a variety of cultural reasons, including purportedly making them more appealing to a spouse, and making sex less pleasurable for women.

But the practice is highly dangerous, putting girls at risk of infection, death, and chronic pain for their entire lives.

"These declarations are happening in some of the countries where female genital cutting prevalence is the highest in Africa, I am truly convinced... it is possible to witness the end of cutting in one generation," said Tostan founder Molly Melching.

Tostan’s effort to end FGM through discussions with community leaders has garnered criticism from those who think attitudes cannot be changed so quickly, but the group said the commitments help move the community in the right direction.

Read More: These Are the Best and Worst Countries for Girls Around the World

"The declarations are an opportunity for community members to openly and collectively commit to ending harmful traditional practices, including women in decision-making processes, and ensuring the rights and safety of children," the group's spokeswoman Joya Taft-Dick told the Thomson Reuters Foundation.

A separate report released this week announced that the rate of FGM in Kenya is down 21% in its most recent health survey data, from 2014, and down 27% from 2008. Kenya outlawed the practice in 2001 and toughened its penalties in 2011.

The United Nations Population Fund (UNFPA) and United Nations Children’s Fund (Unicef) have worked to end the practice in Africa over the past eight years.