Most trafficked girls having never been to school or forced to drop out early. 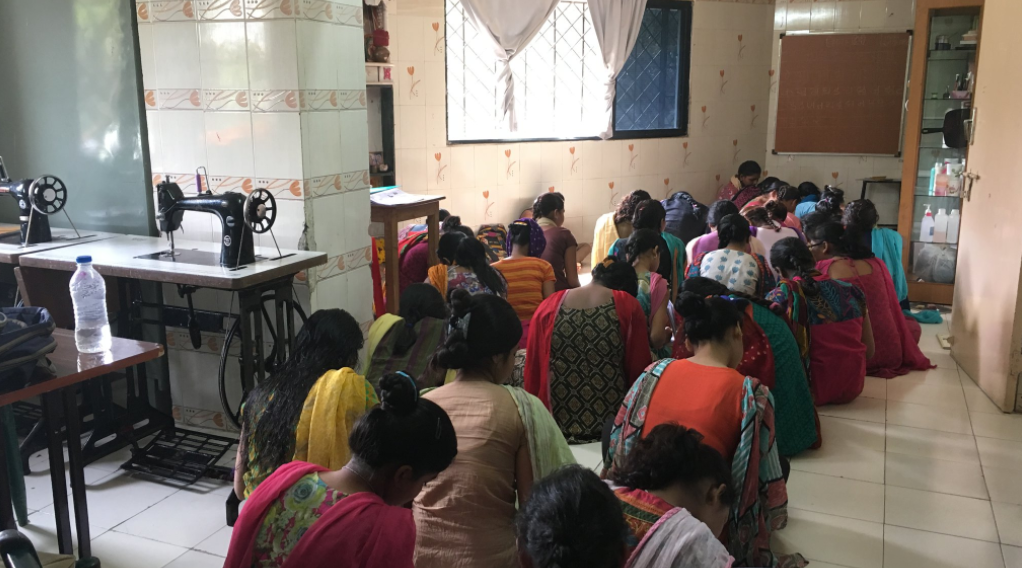 Rescued victims of sex trafficking attend a Hindi class at a shelter in a shelter in Kandivali, a northern Mumbai suburb, Jan 20 2017. THOMSON REUTERS FOUNDATION/ROLI SRIVASTAVA

MUMBAI, Jan 31 (Thomson Reuters Foundation) - Babli has a copy of a month-old Hindi newspaper under her pillow that she regularly pulls out to read about the Bangladeshi Prime Minister Sheikh Hasina's postponed visit to India - her finger running across the words, connecting her to her homeland.

Trafficked from Bangladesh and sold into a brothel in Mumbai, Babli started learning Hindi last year at a shelter in Kandivali, a northern Mumbai suburb, where she was put up after being rescued.

She can now read, write and speak the language fluently thanks to Hindi classes that help girls identify their trafficking routes and record more accurate testimony.

An inadvertent outcome of these lessons at the Rescue Foundation shelter is that a handful of the girls have also bagged places in regular schools this year.

"I was brought to Kolkata from Bangladesh, but I couldn't read the names of train stations that I crossed on my way to Mumbai," Babli told the Thomson Reuters Foundation.

"I realised I was in Mumbai from snatches of conversations of people around me days after I reached the city."

Babli's mother tongue is Bengali, like thousands of girls trafficked to Mumbai every year from Bangladesh and the eastern Indian state of West Bengal - two culturally similar regions separated by a porous border.

More than 80 percent girls sold for commercial sexual exploitation in India in 2014 were from West Bengal, according to government data.

Illiteracy is a major obstacle to anti-trafficking efforts with most trafficked girls having never been to school or forced to drop out early, campaigners say.

"During the investigation, the girls were never able to recall places they crossed before they reached Mumbai," said Triveni Acharya of Rescue Foundation.

"Now we use a map in Hindi, show them the border area and ask them to identify states or districts they may have crossed."

A study by the Dasra NGO marked the northern Hindi-speaking towns of Varanasi and Gorakhpur as hubs in the trafficking routes towards Mumbai, Delhi, Kolkata and Chennai.

Activists say identifying routes is important to step up police vigilance in these areas but also to protect the girls who go back home after a court case, and are once again exposed to trafficking risks. 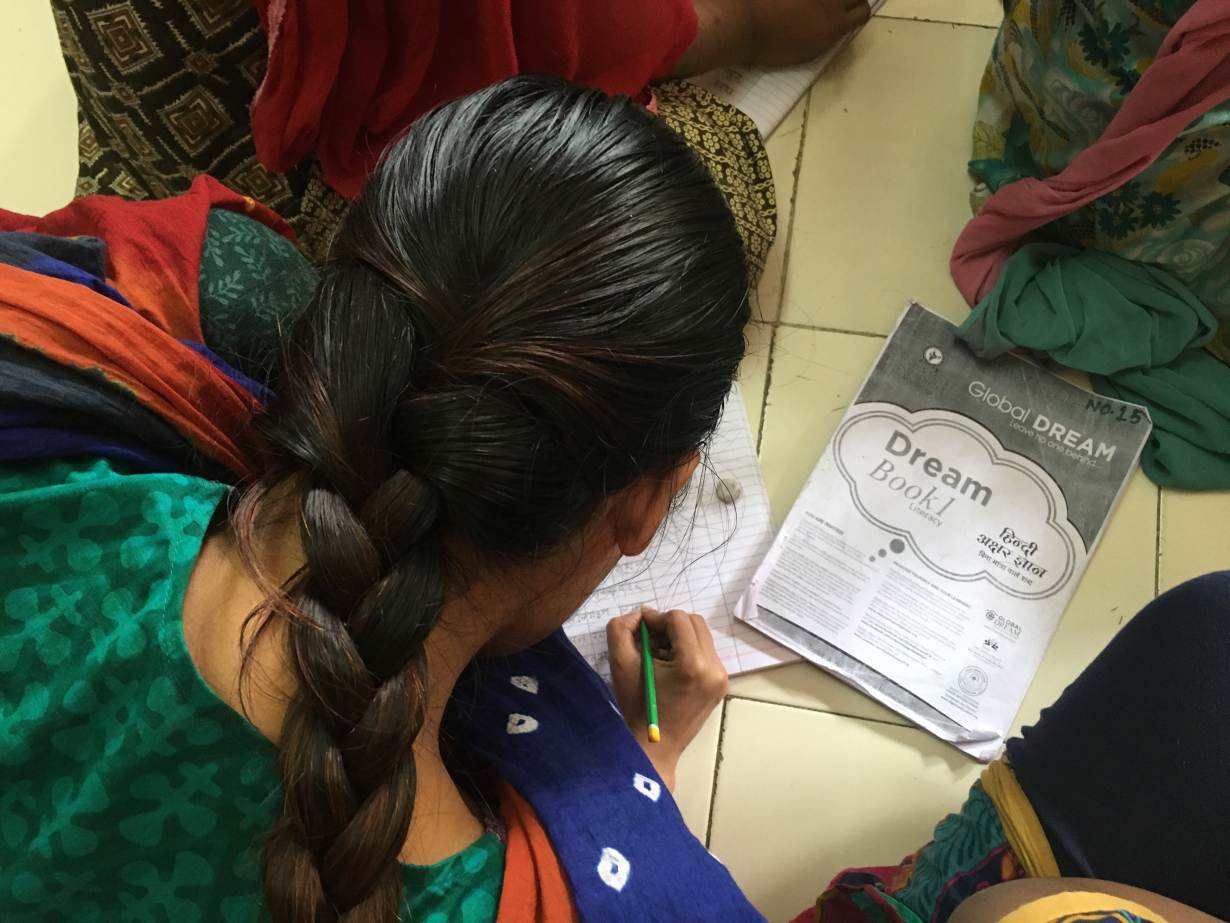 Girls stay at the shelter until their matter is settled in court, which can take several years. Some go back home after they turn 18, while others choose to stay on to pursue a career.

Between 500 and 28,000 girls are trafficked from Nepal and Bangladesh into India annually, according to the estimates of various non-profit groups.

"People living on the border of West Bengal and Bangladesh share the same culture, celebrate the same festivals and speak the same language - Bengali," said Vivian Isaac of My Choices Foundation, who has mapped India's trafficking patterns.

Acharya of Rescue Foundation hit the language barrier a decade ago and hired Bengali translators to understand what the rescued girls were saying.

"Up to 2005, most girls trafficked to Mumbai were from Nepal. But after that, [they were] largely from Bangladesh, West Bengal and also the northeastern state of Assam," Acharya said.

While Bengali translators helped, nuances that could enable an effective investigation were lost. And that's when Hindi lessons started at this shelter about a decade ago.

"The girls started understanding questions posed at them in courts," said Harish Bhandari, a lawyer who fights trafficking cases in lower and district courts, where although English and Marathi are used, judges switch to Hindi to enable communication.

"These girls are key witnesses in trafficking cases and it is important for them to understand the court procedure and the real intent of questions they are asked."

In two cases, girls revised their statements once the charge sheets were prepared, adding more information once they were able to express themselves better, Acharya said.

What started as informal classes at the shelter is now an organised activity. Every morning, girls assemble for Hindi, English and Mathematics lessons given by trained teachers.

This year, some girls have got into regular schools and 10 of the nearly 80 girls aged between 15 and 17 living here will sit the high school exam in March.

The Hindi lessons have even helped Hindi-speaking girls like Pari, a teenager who grew up in Mumbai and is now at the shelter. She said she couldn't read the official papers she put her thumbprint on.

"We should know what we are signing," she said.

Pari started school this year. She said she quite enjoys Hindi lessons both at the shelter and school and even has a favourite story - that of a young girl who begrudges the attention her mother gives to her baby brother.

She said she has a younger brother who she has not seen in a while.

For Babli, her love for the language is limited to daydreams of making connections with her home. She looks for news on Bangladesh in the Hindi newspaper the shelter subscribes to.

While she missed the news that Hasina's visit to India was postponed, she is excited about another story she has been following - a new passenger train between India and Bangladesh.

Babli said she will teach Hindi to young girls in her village when she goes back home on this train.

"And this time, I will read the names of train stations."