Female fighters are free to have children for the first time.

ARAUCA, COLOMBIA – The week after she handed in her AK47 rifle, Patricia found out she was pregnant.

Patricia had been a rebel fighter in the Revolutionary Armed Forces of Colombia, or FARC, for 14 years. Last month, she was one of 7,000 rebels to hand in their weapons in a low-key ceremony that marked the end of the armed struggle. She now lives in a demobilization camp near the border with Venezuela.

When she got the news of her pregnancy, “the sense of responsibility doubled,” Patricia said. “One thing is facing the future alone, another very different [thing] is looking after someone else. Now, they are our future.”

The FARC say 60 babies were born during the peace process, and each of the 26 demobilization zones currently counts between half a dozen and 20 pregnant rebels.

Guerrillas must stay in their camps until August 2. But pregnant rebels, escorted by United Nations personnel monitoring the peace process, are allowed visits to nearby hospitals and clinics for checkups and to give birth.

Patricia, 31, is one of 15 pregnant women in the Martín Villa demobilization camp in the northeast department of Arauca. There are already six babies in the camp.

“I’ve always wanted a family,” her husband, Jefferson, said. Still dressed in jungle fatigues, Jefferson has been at war for 16 of his 33 years. Gently stroking his wife’s barely visible bump, he says he feels blessed that they can bring their baby up in peace. 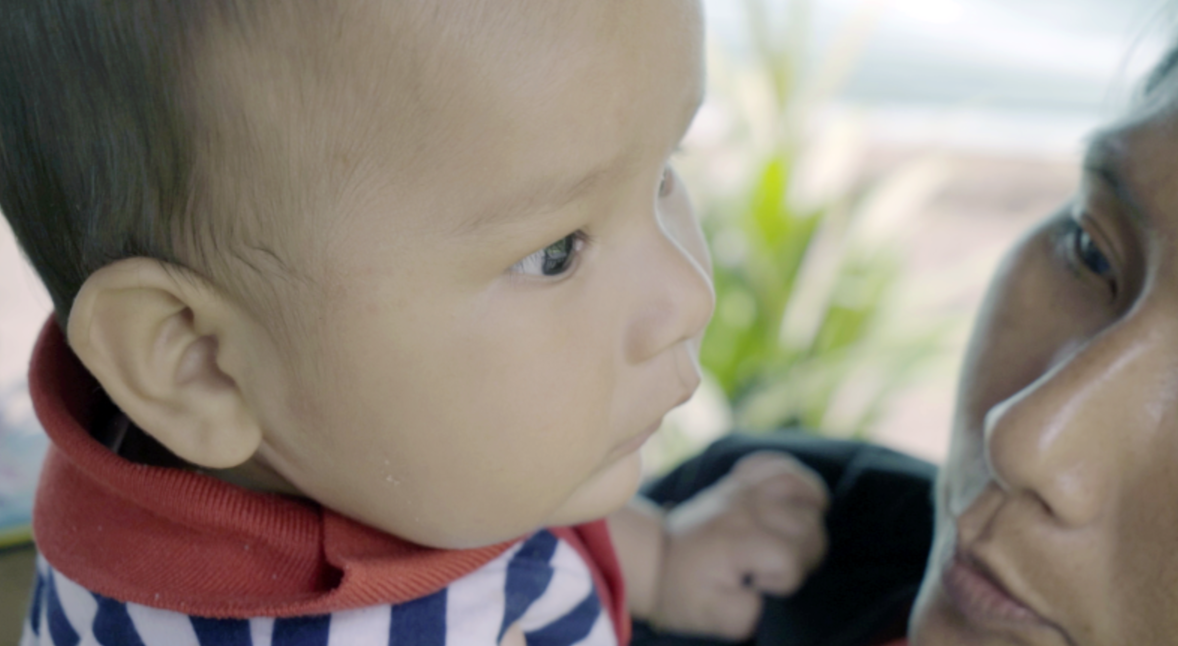 Birth Control on the Frontline

During the conflict, female rebels – who make up about a third of FARC fighters – were obliged to use birth control. But in remote jungle and mountain camps, supply lines were unreliable, and contraception sometimes did not reach the camps. Those who did become pregnant had to leave their babies with family members in informal adoptions or were forced to have abortions.

“We were expected to have abortions. Imagine being at war and being heavily pregnant. You put yourself in danger, your unborn child and all your comrades,” said Gina, 32, a rank-and-file rebel who had an abortion at six months.

“I wanted the abortion, but I should have been offered it earlier. Doing the procedure that late nearly killed me.”

The FARC policy, which many female rebels agreed with, said that raising a child was seen as incompatible with life as a revolutionary fighter, and getting pregnant was frowned upon.

“I remember being in a camp and a comrade had a baby, we had to muffle its cries so the [government] army wouldn’t ambush the camp,” Gina said. “After that, I understood why contraception and abortions were our duty.”

Read More: FARC Mannequin Challenge Shows Anything, Literally Anything, Can Happen This Year

In Colombia, abortion is legal only in cases of rape or incest, when the mother’s life or mental well-being is at risk, or if a malformation of the fetus is detected, so it can be hard to terminate an unwanted pregnancy. However, the procedure was common in FARC camps.

In 2015, a rebel known as “The Nurse” was arrested in Spain and is expected to be extradited to Colombia to face charges of murder, attempted murder and abortion without consent, for allegedly performing 300 illegal abortions on rebel fighters between 1998 and 2000. Many of the women are believed to have been minors. 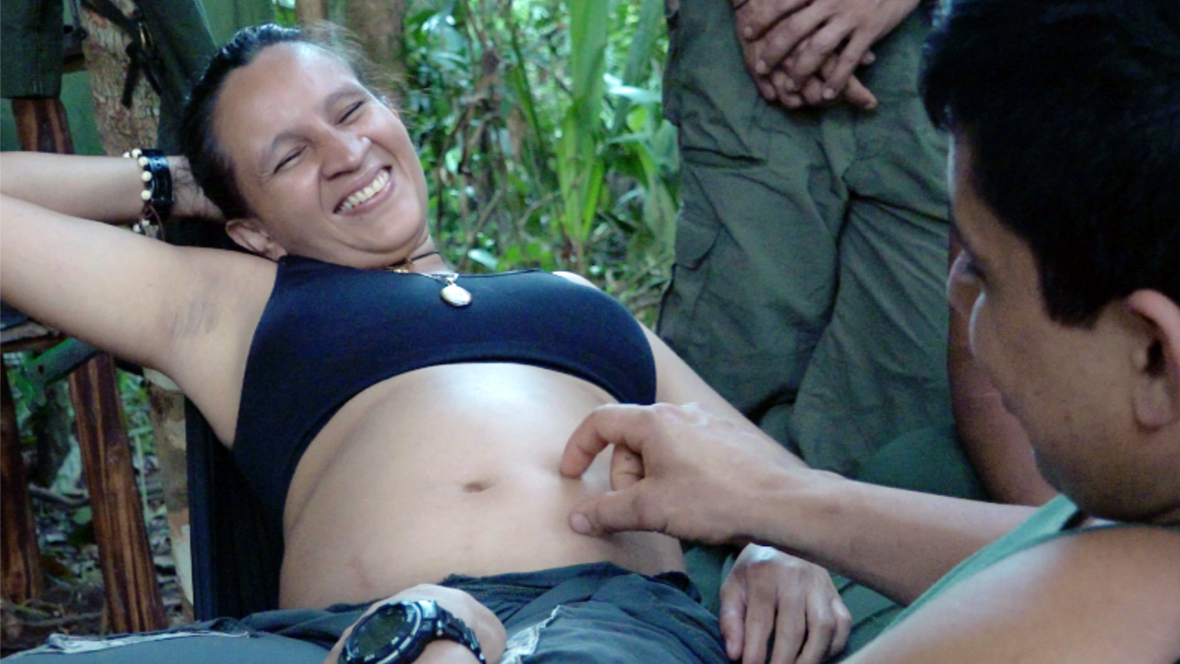 “Peace means we can now bring up our children ourselves,” said rebel Tatiana, 36. “Just in time!” she grins, rocking her seven-month old baby boy in a hammock in her hut in the camp.

Tatiana is full of praise for the FARC’s attitude to new mothers.

“They’ve given us new mothers and mothers-to-be everything we need: medication, diapers, baby food, toys, cribs. They’ve picked up the tab for everything.”

Tatiana was the first rebel to get pregnant in her camp, months before the peace deal was signed. She joined the FARC along with her five sisters when she was 17, looking for her father who was also in the guerrilla organization.

Despite her excitement, she admits she is nervous about life as a civilian. And her reservations have grown since giving birth at the end of last year.

“I’m nervous and I’m scared. Any threats against us will be threats against our children,” she said in reference to concerns among the guerrilla that ex-combatants may face reprisal once they re-enter society

“Many people support the peace deal, but there are also people who despise us and think we are terrorists and drug traffickers – I’m scared my boy will grow up with that stigma.”

Colombia’s original peace deal was narrowly rejected by voters in a referendum last year, and although the revised peace deal is already in effect, public opinion remains deeply divided, with some politicians calling to partially restrict the deal’s implementation.

Despite polarized attitudes to the peace process, Tatiana is adamant she will not hide her revolutionary past from her child.

“I will bring my baby up to fight for the same ideals we had, but by sending him to school to become a lawyer or a doctor,” she said. “Education is the real revolution.”