These are but a few well known Canadians that were once affected by polio.

Today, we are so close to eradicating polio forever, but the infectious disease was once a serious threat in Canada. These famous Canadians are but a few examples of people who survived and thrived after contracting polio. 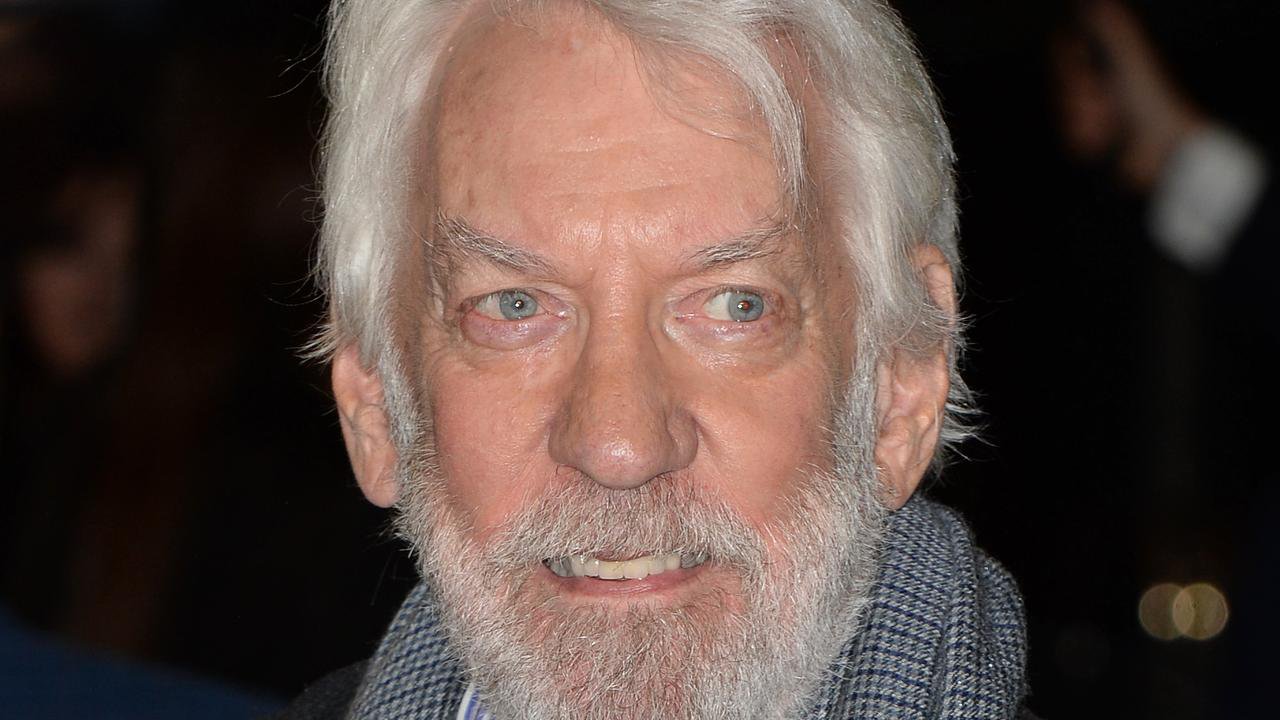 Donald Sutherland has had an impressive career as an actor, landing iconic roles in “The Hunger Games” films and the television show “MASH.” Sutherland, 81, contracted polio as a child and spent much of his time bedridden, where he developed a love of reading. 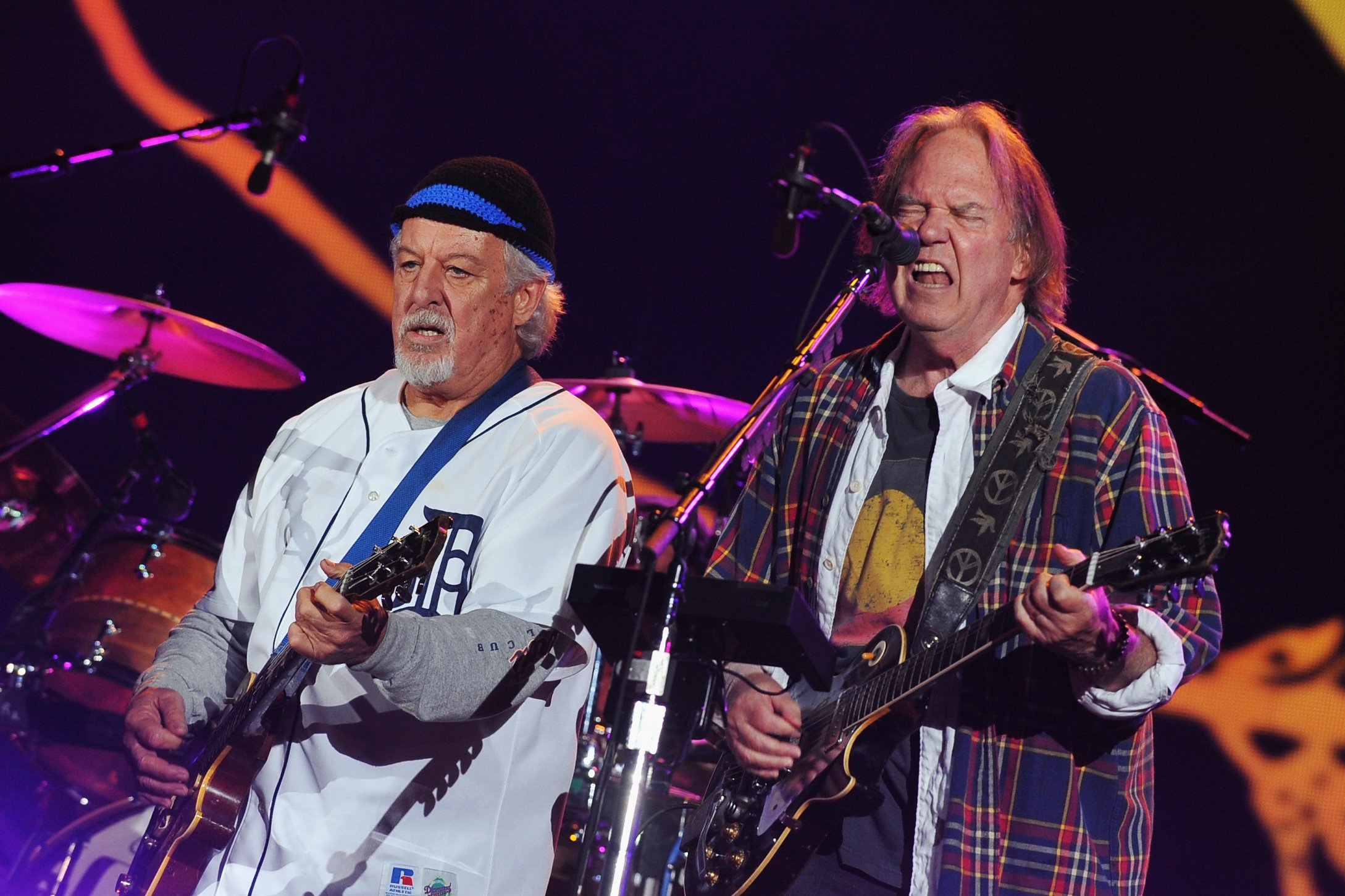 Renown singer, songwriter, and musician, Neil Young contracted polio in 1951, when he was 7 years old.

Read More: WTF Is Polio? 17 Facts About the Disease That We’re This Close to Eradicating

Just like Neil Young, Canadian singer and songwriter Joni Mitchell contracted polio during an outbreak in 1951. 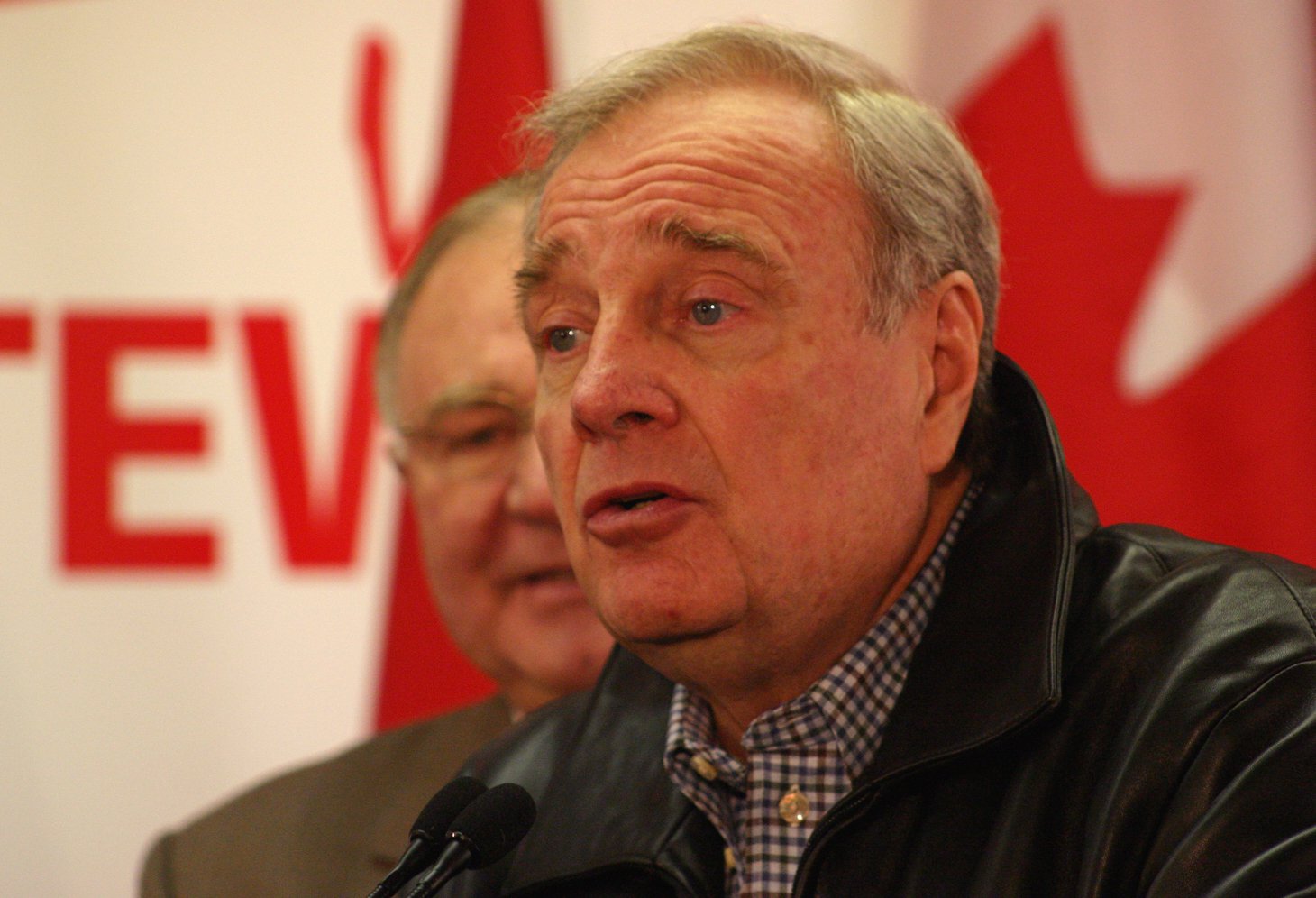 Former Prime Minister Paul Martin Jr. contracted polio when he was 8 years old and it paralyzed his throat. His father, Paul Martin Sr., was also infected with the disease before him.

Another former prime minister, Jean Chrétien, who led Canada from 1993 to 2003, had a case of polio as a child that left him deaf in his right ear.

William Alexander Gadsby was an NHL player and played for the Chicago Black Hawks, the New York Rangers, and the Detroit Red Wings. He was inducted into the Hockey Hall of Fame in 1970. Gadsby caught polio in the summer of 1952 when he was 25 years old, and spent three weeks in the hospital before being released for an exhibition game.

Lois Catherine Marshall was once Canada's leading soprano. She contracted polio when she was 2 years old and it caused permanent partial paralysis of her legs. She began singing in Toronto’s Hospital for Sick Children.

Born in 1912, Oscar G. Heirlihy was a radio and television pioneer from Newfoundland who suffered from a permanent disability from polio.

Garth Drabinsky, once the CEO of Cineplex and Livent, was 3 when he contracted polio in 1951. The disease left him with a limp.

Bill Reid was an acclaimed Haida artist and another well-known Canadian that suffered from polio. He was 78 years old when he died in 1998.