Fair-trade fashion: How a fashion boutique in Mexico is making a difference

A Mexican entrepreneur showcases how fashion can change the world. 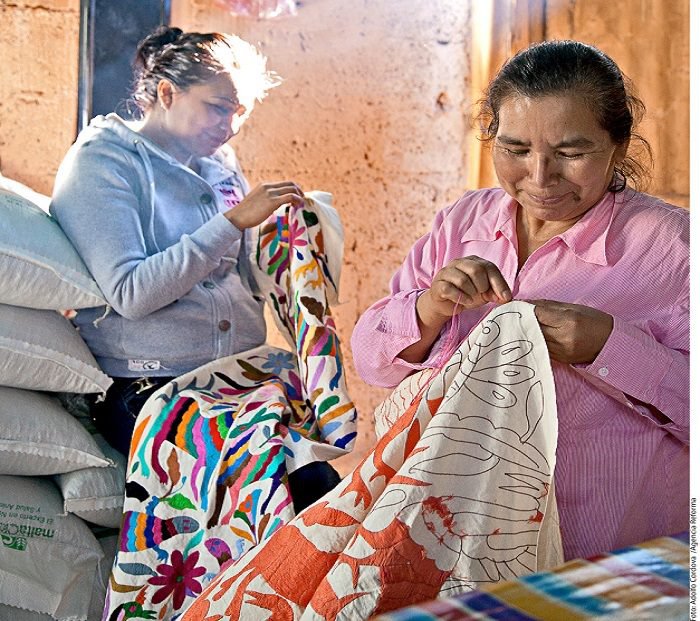 When people think of Maya and Inca cultures, they tend to think of cultures that no longer exist.

Diana Castelan, a Mexican entrepreneur, is using fashion to show this isn’t true. Kukul Bout’ik, her boutique in Mérida, on the Yucatán peninsula of Mexico, showcases the work of indigenous women artisans from the Yucatán, Michoacán, Oaxaca, Chiapas, Chihuahua and Hidalgo.

Castelan was inspired to open the boutique while working as a manager at a local gift shop. She realized she was interested in preserving the culture of her ancestors and present-day indigenous communities by promoting traditional textiles and clothing not only for locals but for visitors too.

“I feared that Maya and Inca textiles and traditional clothing could die down the same as many indigenous languages have,” Castelan told Global Citizen., “With textiles and fashion designs, Mexico’s most prominent cultures can be revived through Kukul Bout’ik’s products. Through these products we can rescue our traditions and cultures of Mexico.” 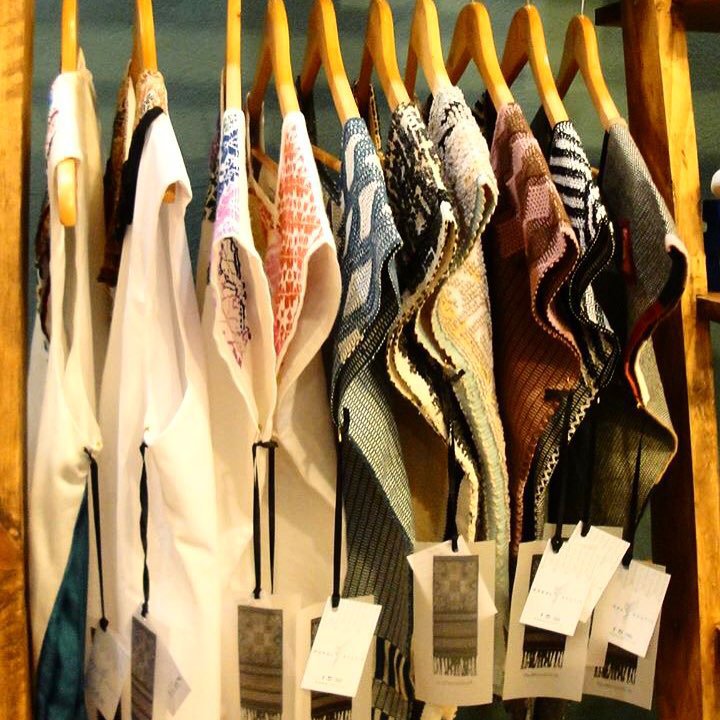 What differentiates Kukul’s operation is that Castelan has made paying the female artisans, who make up about 80% of her contributors, a fair wage in an effort to break the cycle of extreme poverty, and to preserve Mexican indigenous traditions through traditional clothing.

Additionally, Kukul pays its artisans 50% of what each product is sold for, while the other 50% is used to develop the boutique and pay its designers and other employees. This means the female artisans have a more stable income to contribute to their family’s daily lives.

Many of the products that Kukul sells have hand-written notes from the workers thanking the customer for providing them with their financial stability.

“Frida Kahlo was my biggest inspiration because of her authenticity,” Castelan said “She is someone who inspires others because of her uniqueness, her power to be herself, and to be loyal to herself.”

Through her inspirations of women leaders, Castelan says, “I try to empower my employees by giving them freedom to create their own designs, and to bring any other ideas they would have for the store.”

The name Kukul comes from the Maya bird, which the Maya believed that it could not be captured because the bird could die of sadness. According to legends, people captured the bird to cut its wings to then set the bird free. Kukul Bouti’k symbolizes just that: the freedom and the preservation of Maya and Inca cultures, cultures that believe people should be free to do what they desire.

Castelan advises people to “visit Mexico to meet the real Mexico including what the different cultures have to offer, which will impact the lives of many women artisans around the country while at the same time, rescuing what is part of Mexican culture.”

Through partnerships with designers, women artisans, and other local businesses, Kukul Bouti’k is a pioneer in cultural preservation, and an example for all Global Citizens to lead by example through fair-trade fashion businesses while preserving one’s local tradition in a global market. 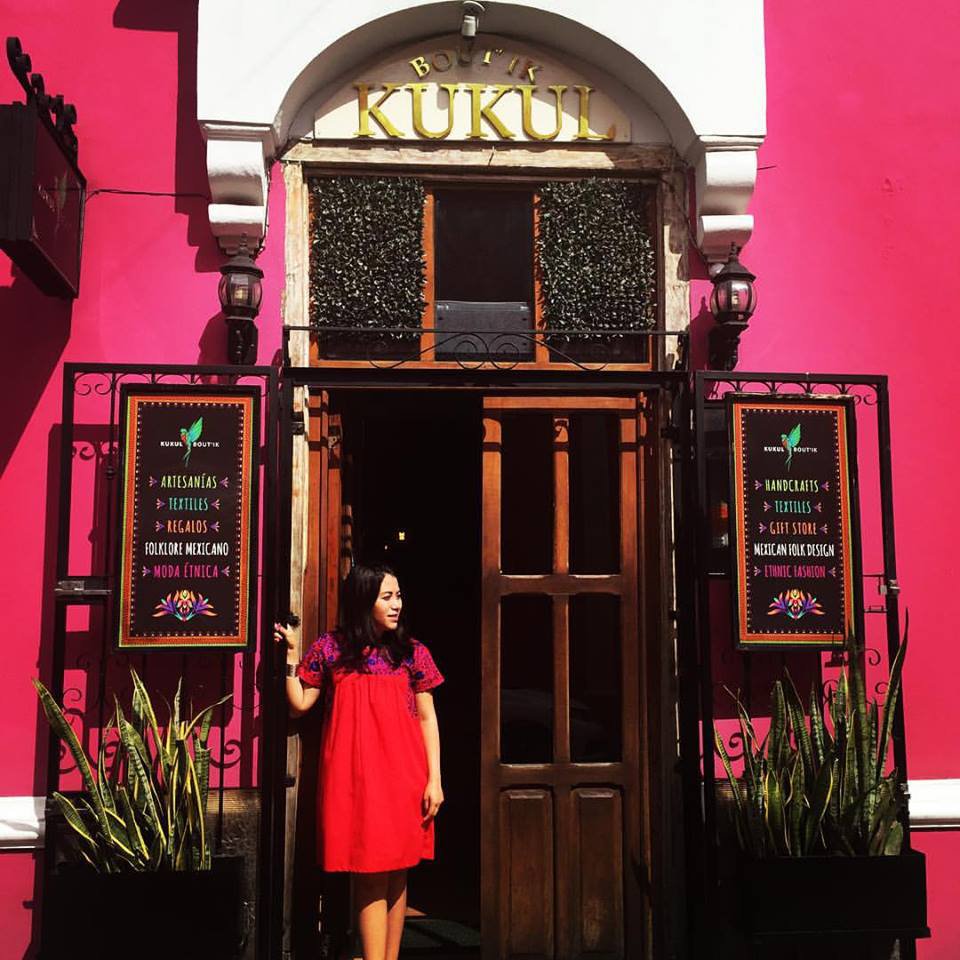