We have something to tell you about the British monarchy... 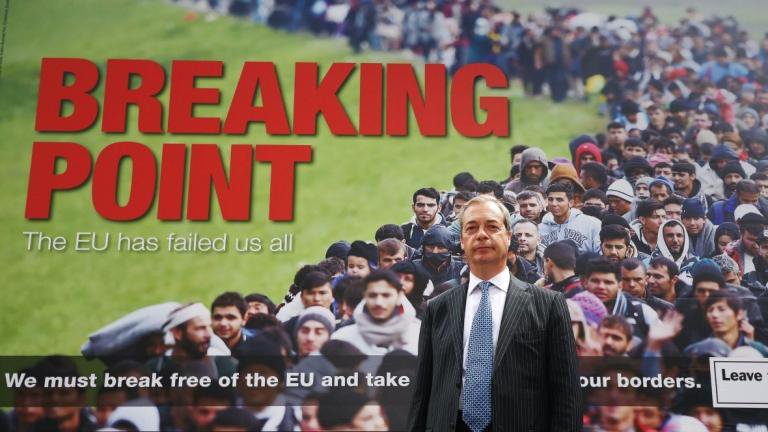 Next to the phrases “post-truth”, “Brexit”, “xenophobia” and “facepalm”, "migration" has to be one of the words of 2016 — or perhaps even the decade.

But how much does anyone know about migration? Despite fears that Great Britain will be overrun by migrants ready to steal jobs, drain the system, and stretch the waiting time for your doctor’s appointment, the truth looks very different.

The M&S suit you bought to wear to your job interview? That wouldn’t exist without a migrant. That Queen song blasting in your ears as you walk to the GP? Wouldn’t exist without a refugee. And the actual Queen — HRH herself? Whether you’re a republican or a royalist, it’s difficult to deny that this quintessentially British monarch is actually pretty German.

Want to know more? Here are 8 surprising facts about migration that you wouldn’t normally read in the papers.

The UK is the 10th largest source of migrants to the rest of the world.

These are the EU countries with the most citizens living abroad. Read more: https://t.co/NtXM3YaSVUpic.twitter.com/mudE5Cln52

Yes, British people migrate too. In 2015, 4.9 million people born in Britain lived in other countries. From the Costa Del Sol to Kyoto, the volume of British expats (a.k.a immigrants) living abroad makes Britain the 10th largest source of migrants around the world. Out of all EU countries, the UK has the most citizens living abroad.

Only one-third of immigrants to the UK come from EU countries.

The UK population greatly overestimates the proportion of immigrants in the country. 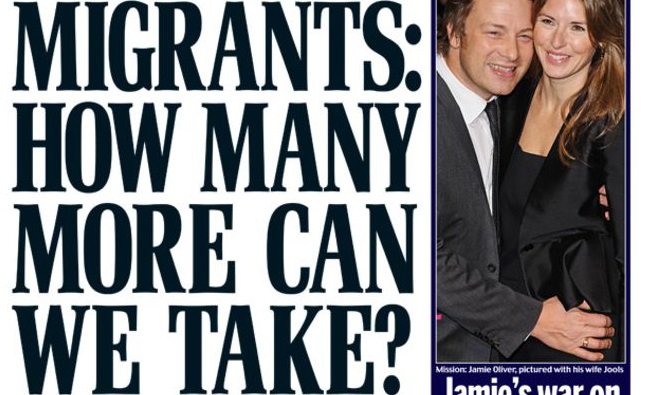 When it sees immigrants, the UK basically has double vision. When asked to guess what percentage of people in the country were foreign-born, the average person guessed 21%, when the latest official estimate is only 13%.

Read More: Half of All Migrants Are Children, and Other Startling Facts About Refugees

A 2014 British social attitudes survey found that 24% of the public believed the most common motive for immigration was welfare. 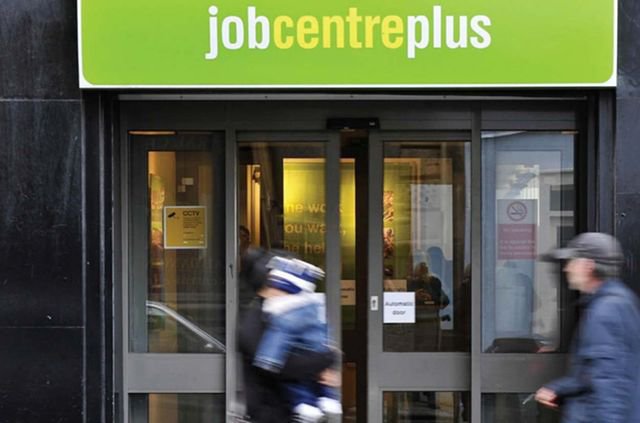 About two-thirds of immigrants who arrive in the UK already have job offers, while 93% of people claiming welfare payments like jobseeker's allowance or disability benefits are British nationals.

This does not mean that immigrants who come to the UK are "stealing" British jobs. In 2015, foreign citizens represented only 10.7% of people in total employment in the UK.

“Mass” was the most commonly used word to describe "immigration" by the British media from 2006-2015.

Read More: After Brexit, I Feel Like A Foreigner in My Own Country

The impact of rhetoric on perceptions cannot be understated. When politicians refer to a "swarm" of migrants pushing this green and pleasant land to "breaking point", the implication is that immigration threatens the social order. In this light, it's easy to understand the next fact.

When the press specifically used the words 'immigrants' or 'migrants', rather than 'immigration,'  the word 'illegal' was used 3 out of 10 times.

This is our #MondayMotivation. No human being is illegal. pic.twitter.com/JfynSrDRCZ

A study conducted by the University of Oxford assessing more than 170,000 articles between 2006 and 2015 found that the world "illegal" was the term that most commonly accompanied the terms "migrant" and "immigrant."  The second most common description was “European, or EU” (7%).

While the meda exists in part to respond to the concerns of its readers, the press also plays a decisive role in shaping public perceptions. It's a classic chicken or egg relationship. Does the press talk about immigration so much because of public concerns?  Or are people so concerned about immigration because the press talks about it so much? Perhaps if the media focussed on the next fact more often, more people would recognise that immigration is far from "a threat to our standard of living."

Overall, migrants give more to the UK than they take.

Recent research from University College London shows that migrants from the European Economic Area contributed 34% more in taxes than they received in benefits between 2001 and 2011.

From food manufacturing to healthcare, many industries the UK depends on would struggle without the contribution of migrants. 26% of doctors on the NHS were born abroad, proving that migration is vital to the health of the nation.

Britain’s official favourite dish — fish and chips — was brought to the UK by a Jewish refugee. 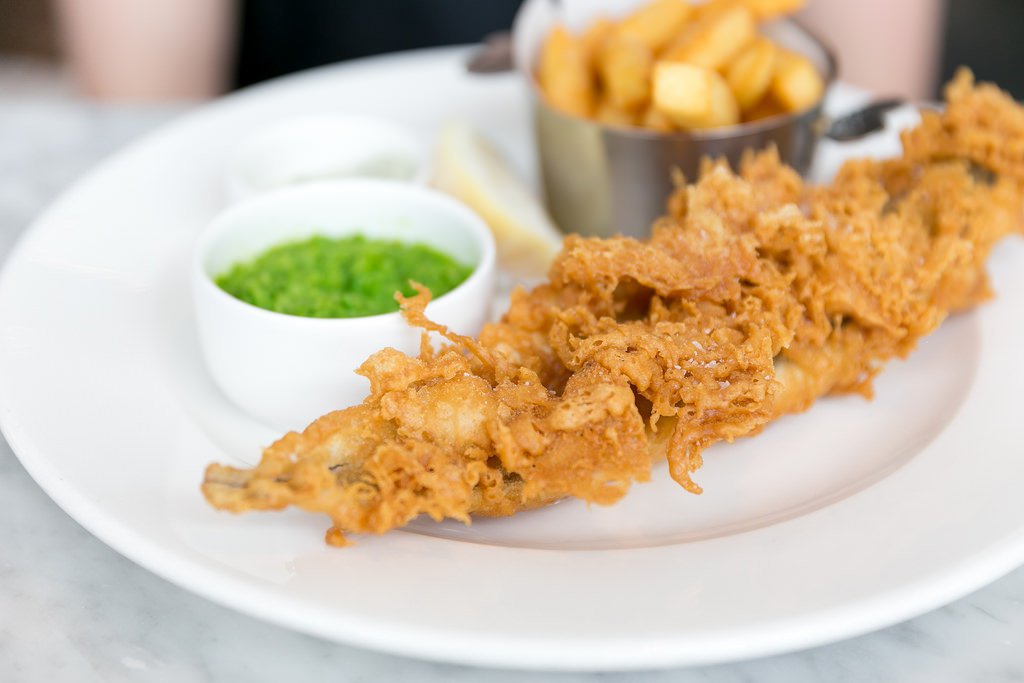 It's true. The tabloids might not shout about this, but the classic combination of fish and chips originated with Jewish refugees from Portugal in the 17th Century. So next time you pick up this quintessentially British meal, double-check the newspaper it's wrapped in.

It's time to set the record straight on the impact the movement of people has had on this diverse nation. While concerns about migration need to be listened to, sensationalist media coverage paints a distorted picture of the reality of migration to the UK. From what we eat, to what we wear, to the music we listen to or the healthcare we receive, the UK would not be what it is today without the contribution of immigrants.

I'm not a racist but I do think immigrants are responsible for a lot of the rich, vibrant, dazzling variety of our nation's cultural life.