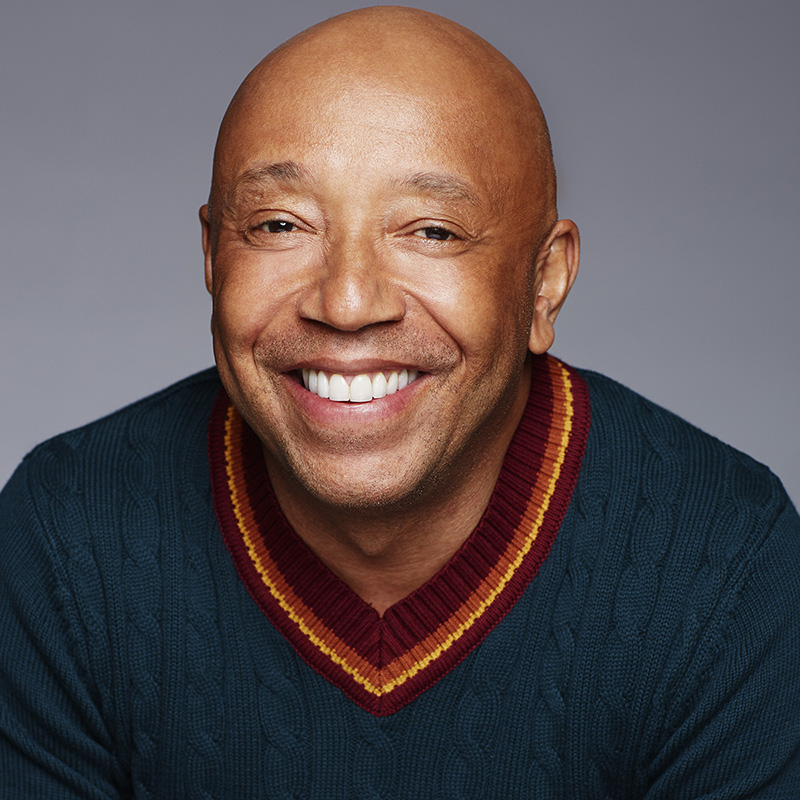 Facts Are Our Greatest Weapon Against Trump’s Muslim Ban

Russell Simmons explains why we all must stand in solidarity with Muslims.

“This Land is Your Land, This Land is My Land” has been sung and adopted as an anthem at every protest against President Trump’s ban on Muslims, refugees, and nationals from seven primarily Muslim countries as a united voice raging against his racist and discriminatory actions. The people are joining hands and voices in a chorus of perpetual and powerful resistance.

We the people declare Trump’s ban as morally, politically, economically, and ethically unconstitutional.  Trump did not win the popular vote and does not represent the voice of the people. We have taken to the streets in record numbers to remind him of this every day of his presidency —- swaying many of our senators, mayors, assembly members, and members of Congress to join the resistance from within. Trump’s hateful ban violates international law by openly endorsing discrimination against one targeted religion. That is not the country most of us identify with. Many of our communities are rich melting pots of diversity and respect for all religions.

Read More: For Many Refugees, Trump's Travel Ban Is a Death Sentence

Trump should know that we the people will continue to fight this ban with the facts.

For example, none of the 9/11 hijackers came from the seven countries covered by the executive order; 15 of the 19 men were actually from Saudi Arabia, which is not on even on the list. No one from the seven listed countries has mounted a fatal terrorist attack in the United States. The targeted countries in the executive order have not produced terrorists that had carried out attacks on US soil for years, and Syria has not produced any immigrant to the US who had been charged with the intent to carry out such an attack in more than four decades, according to a report from the Cato Institute. The fact is, since 9/11, white right-wing terrorists have killed almost twice as many Americans in homegrown attacks than radical Islamists have, according to research by the New America Foundation. This violation of the due process rights of non-citizens and denial of equal protection to non-citizens that are Muslim must be fought with organized strength and resolve.

Read More: 20,000 Refugees Will Be Affected By Trump Resettlement Ban

For this reason, I have partnered with Global Citizen and call on all New Yorkers of all genders, sexual orientations, religious and ethnic backgrounds to gather on Sunday, Feb. 19, from 12 to 4 p.m. in New York’s Times Square and join prominent leaders such as Imam Shamsi Ali of the Jamaica Muslim Center and Rabbi Marc Schneier of the Foundation for Ethnic Understanding to declare our solidarity with American Muslims.

As a yogi, I feel and believe all Americans should feel personally threatened by Trump’s choices to target Muslims. Targeting any one of us is in fact targeting all of us.

The people united cannot be divided. See you there.