What happens when your plans get shattered?

Hunger can get in the way of your dreams. 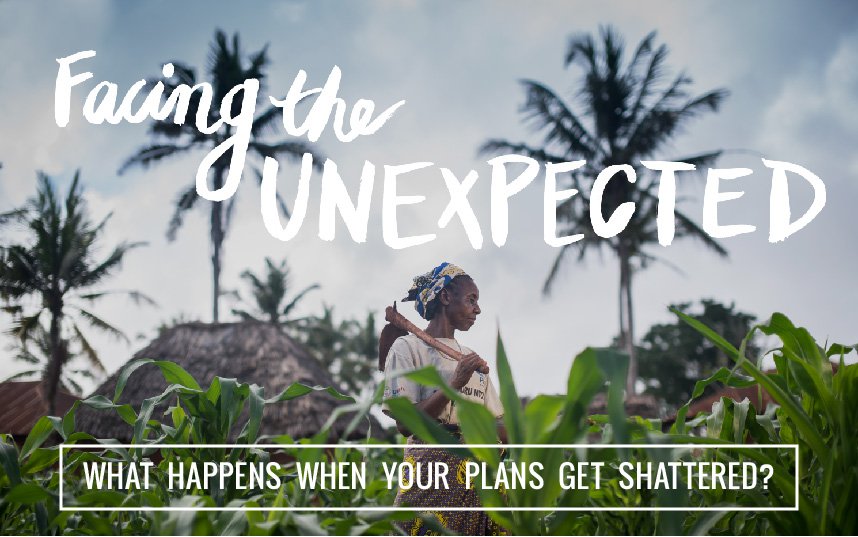 Johnny was the star pitcher on his high school baseball team. He was on-track to go to college on a scholarship and had plans to get drafted after sophomore year. But during his last year, a shoulder injury forced him to quit playing. All the plans he had made were suddenly ruined.

You’ve probably heard some variation of that story before. Maybe it’s you. Maybe it’s a friend. Either way, it’s something that we can all relate to: having to adapt when our plans get shattered.

In Africa, plans for a future are getting drowned by a weather phenomenon called El Niño. It is essentially big shifts in weather patterns across the world due to the extensive warming of the central and eastern tropical Pacific.

El Niño is causing circumstances to change dramatically all over the world, and is just one example of what can happen when the unexpected occurs in food insecure places.

The weather system is manifested in two opposite extremes in Africa – either too much rain or extreme drought. In Kenya, where drought has been drying the earth for years, the sudden onslaught of rain is causing flooding; the rain can’t soak through the clay-like earth.

That means ruined crops and dying livestock. And each of those means hunger.

Those who are already vulnerable may not have the mechanisms in place to cope with natural, man-made or economic disaster. Instead, families try to cope with their loss of livelihood by having their children drop out of school, depleting their assets, or reducing meal quantity and quality.

HungerFree wants to present an alternative coping mechanism by helping communities in Kenya and South Sudan develop strategies for resilience. Not only does your support through 30 Hour Famine provide food for today, it also helps those who are being flooded by the unexpected.

So now, in the worst El Niño on record, families are able to have a little bit of a safety net. Now, they don’t have to become statistics in a humanitarian crisis. 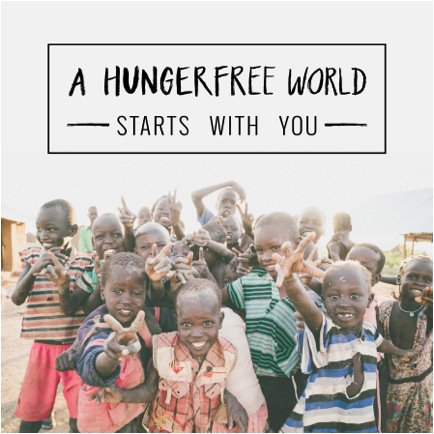 You can make sure that stays true for a lifetime. This isn’t the first time disaster has struck, and it certainly won’t be the last. But we dare to see beauty and brokenness. We dare to see a world that grow, not diminish, in the face of disaster. Will you?