Setting sail from Hawaii.
Courtesy of The Situation Room/eXXpedition
NewsDefend the Planet

More than 300 women will join the 2-year voyage, launching from the UK in October.

LONDON, July 10 (Thomson Reuters Foundation) — More than 300 women will join a round-the-world voyage launching in October to highlight the devastating impact of plastic pollution in the oceans and conduct scientific research into the escalating crisis.

Millions of tonnes of plastic — from food packaging to fashion fibres and fishing gear — enters the sea each year leading some marine experts to warn there could be more plastic than fish by 2050.

The 2-year all-female voyage — organised by eXXpedition, a non-profit focusing on marine pollution — will collect samples from some of the planet's most important and diverse marine environments to build a picture of the state of the seas. 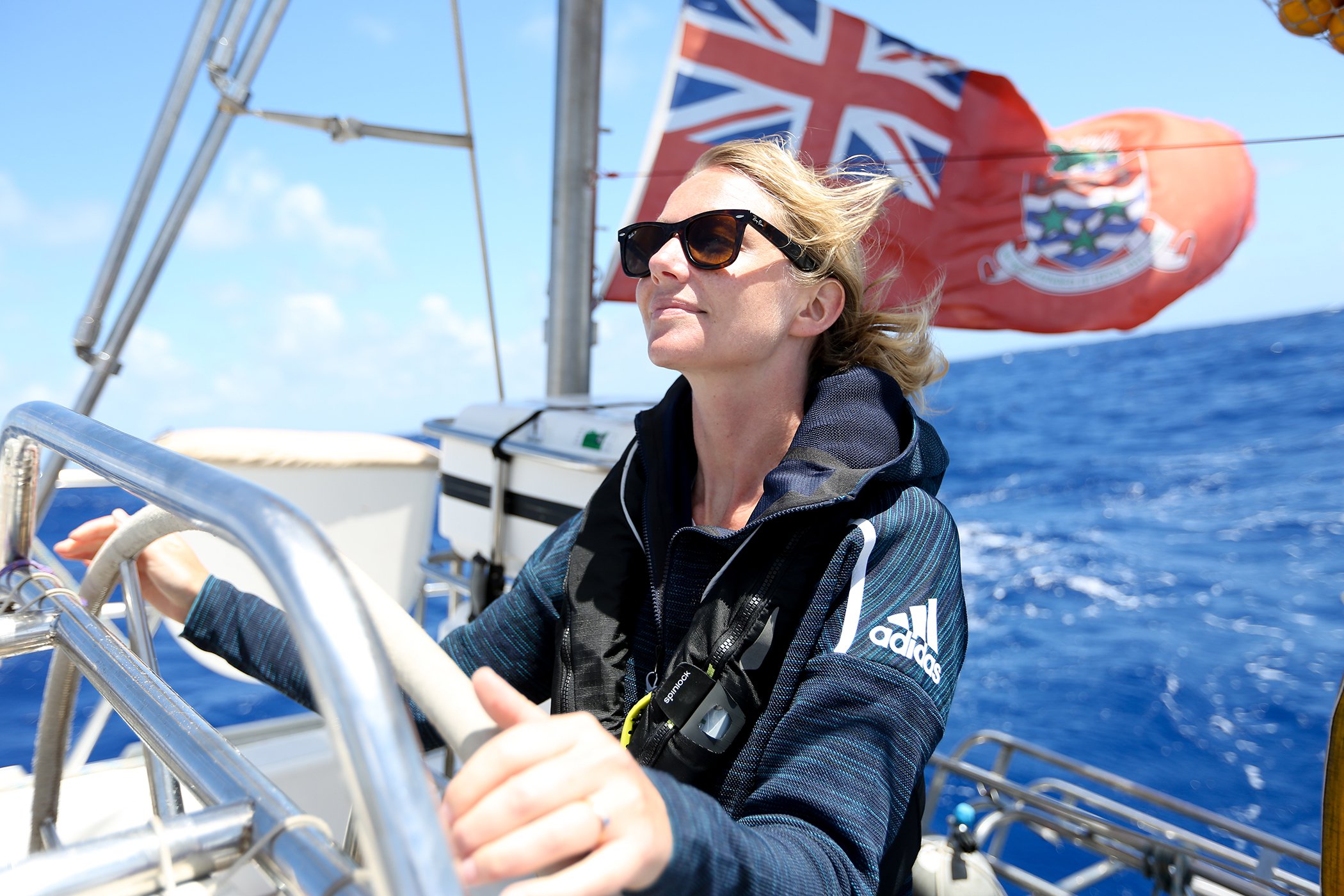 The 38,000 nautical mile trip will take in the Arctic, the Galapagos Islands, the South Pacific islands, and central ocean areas where plastic accumulates because of circulating currents.

"One of the things that still gets me is when you are 1,000 miles from the nearest human being and then you see a toothbrush float past," mission director Emily Penn told the Thomson Reuters Foundation.

Celebrating all of our eXXpedition Ambassadors and co-founders @missemilypenn + @lucygilliam this International Women's Day (and everyday)! We want to know, who are you celebrating? Who inspires you? . . . . . . #exxpeditionambassador #exxpedition #womenwhoinspire #internationalwomensday

She said 8 million tonnes of plastic ended up in the sea every year where it broke down into tiny fragments, the same size as plankton.

These particles, along with plastic microbeads used in toiletries and other household products, can be ingested by marine life, harming ecosystems and the food chain.

"There's a misconception that there are islands of plastic out there that you can see, but it's more like a soup. It's fine fragments," said Penn. "If it was an island we could clean it up, pack it all on to a boat and solve it, but (because) it's this soup ... you really can't extract it once it's in there."

Related Stories June 14, 2018 10 Plastic Pollution Facts That Show Why We Need To Do More

Penn, who founded eXXpedition in 2014, said the solution was to "turn off the tap" on land and stop the plastic entering the sea in the first place.

The research will focus on working out what types of plastic are present and which industries they have come from in order to tailor solutions.

Scientists working closely with the University of Plymouth's International Marine Litter Research Unit will also research the impact of plastic on environmental, animal, and human health.

Ten women from different disciplines and countries will join the 70-foot (21-metre) sailing boat S.V. TravelEdge for each stage of the 30-leg journey which leaves Britain on Oct. 7. 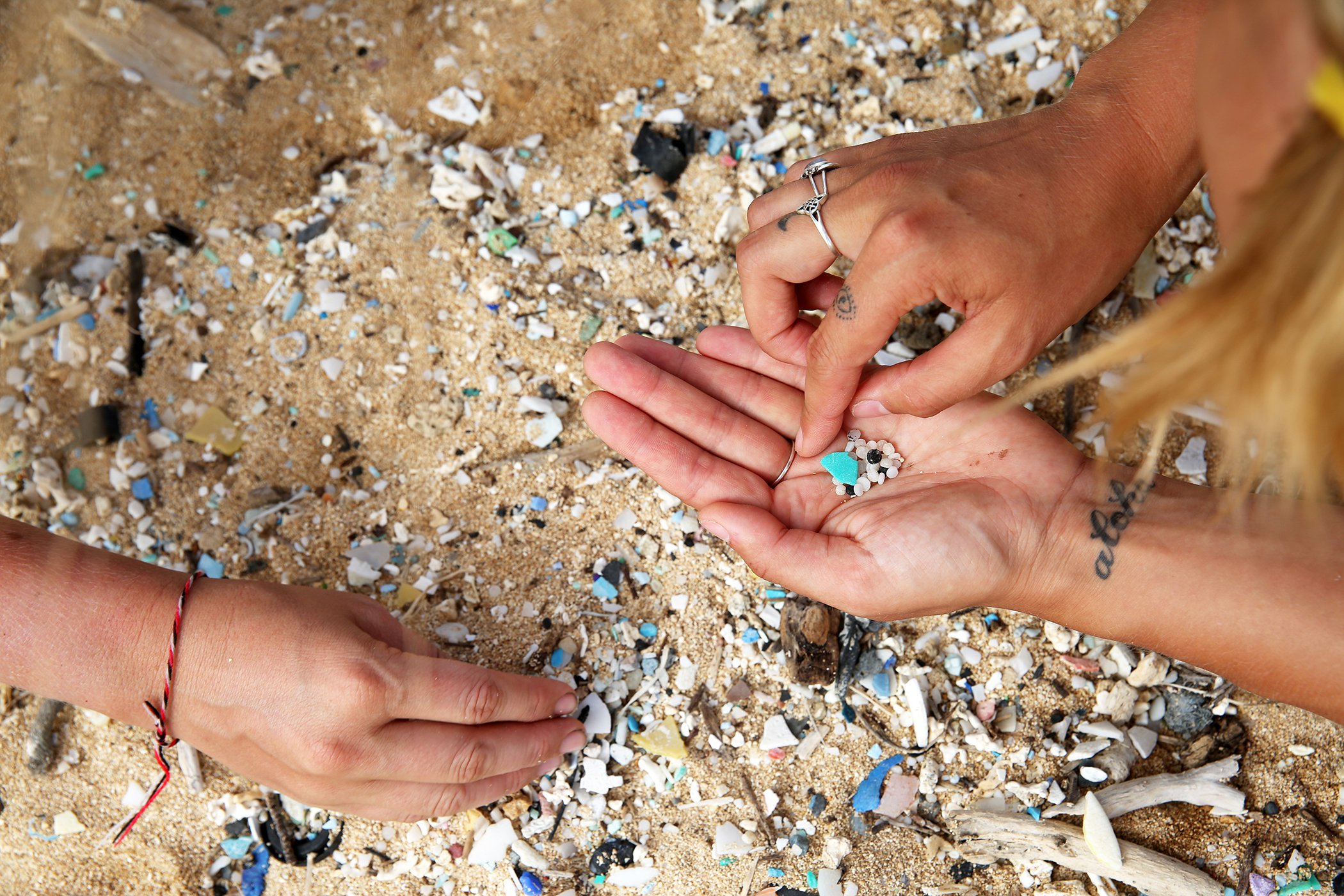 Participants include scientists, teachers, filmmakers, product designers, photographers, and athletes among others.

They will stop en route to talk to schools and communities, record the type of waste washing up on beaches and conduct clean-ups.

"There's not one silver bullet solution. We need to be working from every sector, from every angle," Penn said. "We need design of new materials, we need policy change, we need education, we need the arts to be shifting mindsets, we need engineers. The only way we are going to solve it is by all working together." 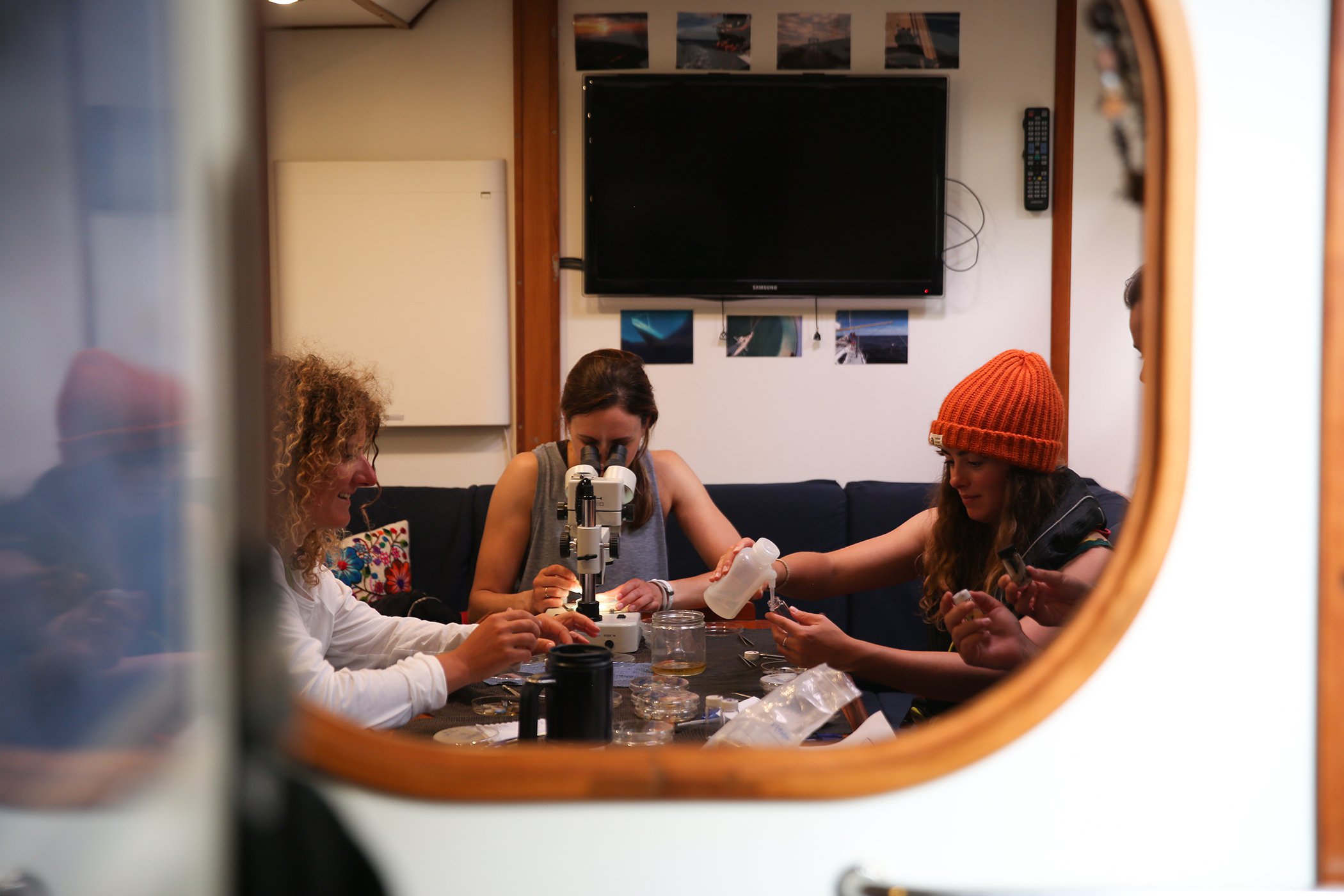