ExxonMobil Violates Clean Air Act 16,000 Times and Will Now Pay $21 Million For It

This is why we need SDG 13: Climate Action. 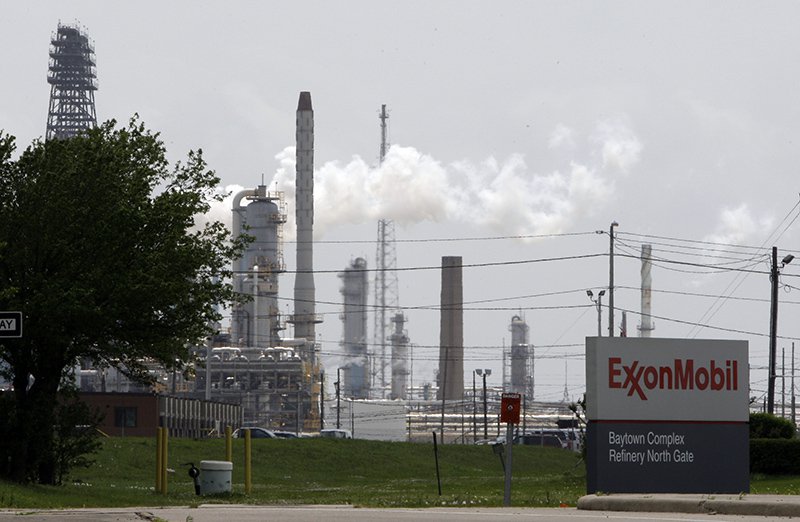 Justice was served Wednesday in Texas when a federal judge fined oil company ExxonMobil $19.95 million for violations against the Clean Air Act.

The oil company knowingly spewed toxic gases like sulfur dioxide, pollutants, and other respiratory irritants by not installing updated technology that would have cleaned the air released from their plant. This went on for a period of eight years.

ExxonMobil was already hit with a $1.4 million fine by the Texas Commission on Environmental Quality, which monitors the company’s oil refining and chemical plant in Baytown, 25 miles outside Houston. ExxonMobil will also pay the fees of the two environmental organizations that brought the suit, Environment Texas and the Sierra Club, bringing the total penalty to $21 million.

This is believed to be the biggest penalty ever from a civil suit in US history, according to Luke Metzger the director of Environment Texas, a citizen-based environmental advocacy organization fighting to protect clean air in the state.

"It definitely means it pays not to pollute," Metzger told Reuters.

Together, Metzger’s group and the Sierra Club is a national protection agency for the environment founded by John Muir in 1892, had a great impact.

The groups suggested the fine amount after doing a little math.

The Environmental Protection Agency suggests a fine of up $37,500 per day for non-compliance violations. Environment Texas and Sierra Club multiplied the EPA’s recommendation by the length of time ExxonMobil was polluting between 2005 and 2013 to get $19.95 million.

On a global level, this is a major win for SDG: 13 Climate Action. The massive fine sends a strong message to companies and leaders in all sectors that caring for the planet’s health is a priority to sustainable development.

Read More: Renewable Sector Is Hiring 12 Times Faster Than Rest of US Economy

The suit against ExxonMobil began in 2010. Originally, US District Judge David Hittner sided with ExxonMobil in 2014. Environmental Texas and Sierra Club appealed his decision, and the case returned to Hittner to review after a ruling by the Fifth Circuit Court of Appeals.

The decision of Hittner to fine ExxonMobil and the tireless pursuit by both environmental organizations are  reminders that persistence for a better world can pay off, literally.