Extreme Weather Made UK Food Prices Soar as Much as 80%

This could be the new global norm.

Why Global Citizens Should Care
Climate change is making it harder to farm around the world. As droughts, powerful storms, and extreme temperatures continue to become more common, this trend will only get worse, threatening hundreds of millions of people with hunger. You can join us in taking action on this issue here.

A frigid winter and extremely hot summer have caused food prices to skyrocket throughout the United Kingdom, according to the Guardian.

As a result, the average household will spend an additional 5% on food this year, research from the Centre for Economics and Business Research (Cebr) has found. Depending on food preferences, however, the overall increase could be higher for individual households.

For example, the “farm gate” price of carrots jumped 80% between March and July, while wheat rose 20%, strawberries climbed 28%, and lettuce was 61% more expensive.

The farm gate price is the price that retailers pay for products, and the price customers pay generally goes up in accordance.

These widespread cost increases in the UK can be attributed to agriculture being disrupted by extreme weather. In the winter, colder than usual temperatures froze crops, while drought and extreme heat in the summer compromised harvests and livestock productivity, Cebr notes.

“Summer 2018 has been one of the warmest in living memory, with above average temperatures recorded since April and dry spells lasting more than 50 days in parts of the country,” Cebr said in a report.

New study suggests that food prices are set "at least" 5% in the coming months because of UK's #extremeweather this year https://t.co/RG28BvT6Qc NP pic.twitter.com/SJCMudcydB

Read More: 124 Million People Were at the Brink of Starvation in 2017, New Report Finds

“While this has made Britain’s weather more conducive to barbecuing, it looks set to raise the price of the food on the grill and the drink in hand,” the group added.

In the years ahead, similar disruptions and price increases are likely to occur. Through 2022, in particular, temperatures are expected to be especially hot —and the new norm will be increasingly fraught conditions for agriculture.

Crops including coffee, chocolate, corn, and rice are expected to be harmed by rising temperatures and changing precipitation patterns. 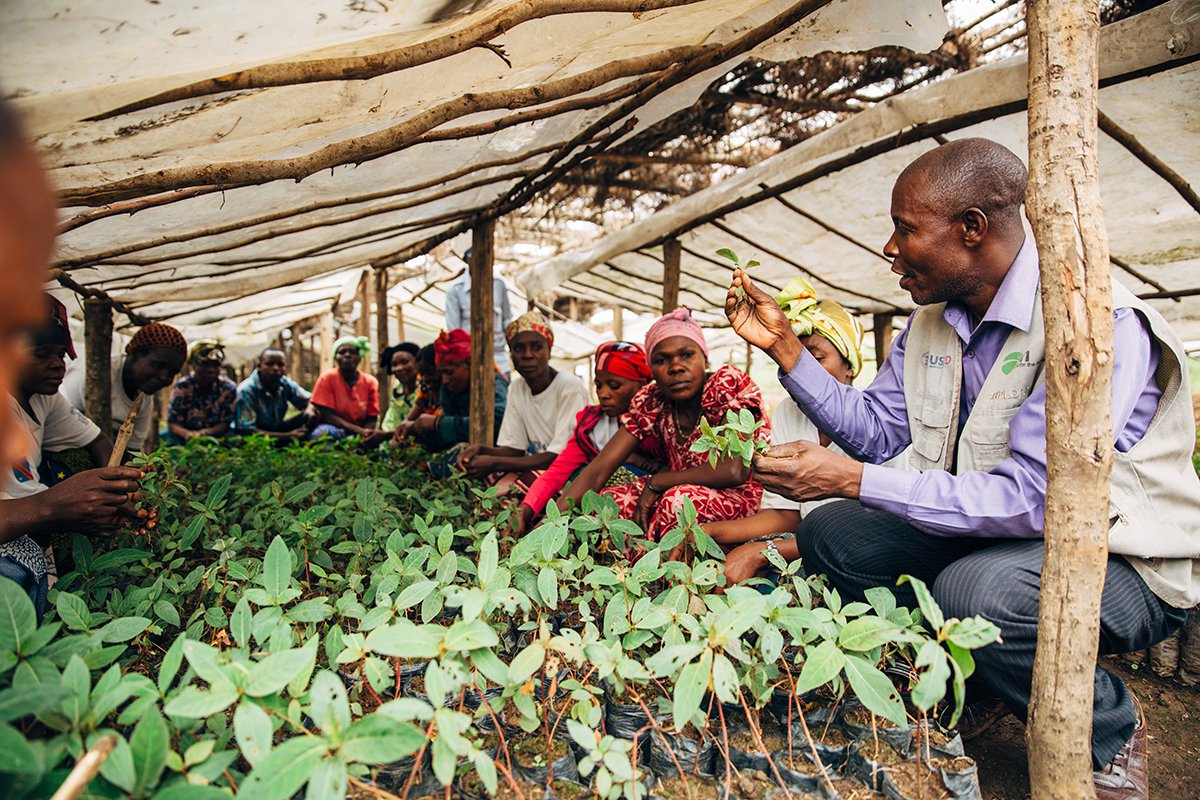 Read More: Humanity Is About to Use Up More Resources Than the Earth Can Regenerate

These extreme conditions will be exacerbated by the growing demand for food and other resources as the global population rises to 9.7 billion by the middle of the century. While the UK is facing price spikes, the more troubling consequences of climate change will be widespread global hunger.