Extreme Poverty about to drop to lowest levels ever

New World Bank global rates of extreme poverty will fall below 10% this year, to 702 million people.

The World Bank has just updated their figures for extreme poverty, providing the baseline numbers that the UN, non-profits and journalists use. It's the biggest update in years, and has some pretty significant news about what it means to be poor around the world.

The headline - extreme poverty is about to fall below 10%

The big takeaway is that pretty much everywhere in the world, extreme poverty is falling both in terms of the percentage and number of people. In the Bank's words:

This is a HUGE deal, and flies in the face of the oft-believed myth that global poverty is getting worse, not better. 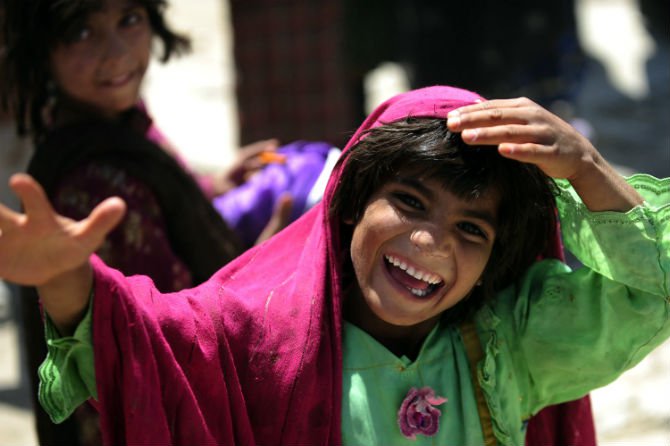 The last 30 years have seen the single largest improvement in the human condition the world has ever known. Fewer kids dying, more people who can read and write, people living longer, and a drop in extreme poverty from half the world's population back in 1981 (when the World Bank first started collecting this data) to now less than 10%.

Of course, this first part has been the easiest to achieve. As governments invested in the health and education of their populations (in part through the foreign aid we give), as rich countries forgave the ridiculous debts that they'd imposed on the poor, and as globalization brought markets to every corner of the globe, poverty plummeted.

The last 10% - that's the hard bit. It's going to require everyone to think about poverty differently, to think about how to reach every last child, and how to build systems and economies that are fair for everyone, and don't treat the poor likes objects of charity.

There's a lot to do to create this world, but good news is, global citiens already have a list. The world just signed up to the Global Goals - 17 ambitious but achievable goals to end poverty, fight inequality and protect the planet by 2030.

And the world needs your help to make them a reality, in three ways.

1: Deliver on what is known to work

There are dozens of things the world - through governments, citizens and business - are already doing that haven't yet reached everyone. Saving lives through vaccines; getting all kids a free, quality education; ensuring that everyone has a toilet. Just by doing the simple things, extreme poverty can be cut down another couple of hundred million people. 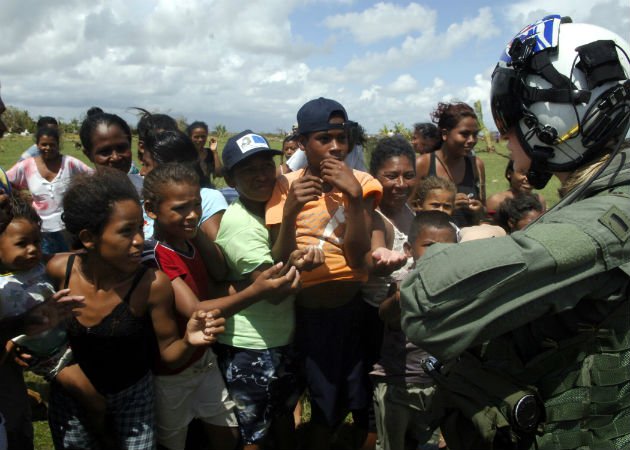 To do that, global citizens must raise their voice to call on leaders around the world to deliver effective aid, and to support non-profits making a real difference.

2: Stop doing the things known to cause poverty

Nelson Mandela famously said that "poverty is man-made, and like slavery and apartheid, it can be overcome."

Right now, our world is doing things that make extreme poverty worse. Conflict, corruption, environmental destruction and tax evasion to name just a few. Sadly, many of these actions are led or enabled by leaders in some of the richest countries, and have a huge consequence on the poorest. 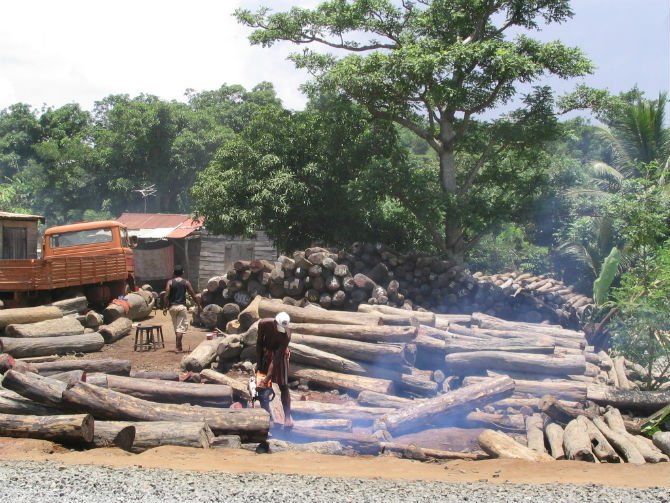 But, because they're actions taken by our leaders, they're things that global citizens can work to stop. Global Citizen is proud to partner with groups doing just that, whether it's Oxfam's work on tax, ONE's campaigning on resource theft, or CARE and Save the Children's work on protecting children in conflict zones. We need your voices to get even louder to tell these stories and support these campaigns.

The world will only achieve the Global Goals when citizens everywhere can hold their own leaders accountable. There's no one-size-fits-all way to do this, so that means that our role as global citizens is to tell the story of those who are leading in their own communities, highlight their progress, and work with the innovators who are creating new tools.

In just the last few weeks, more than 20,000 global citizens voted Jackson Kaguri as their Waislitz Global Citizen Award Winner for 2015, recognising the work he's done empowering thousands of orphans and women in his community in Kenya. 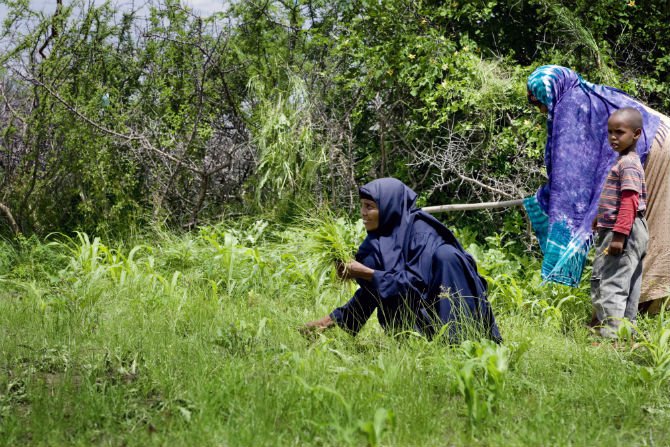 On the outskirts of the Ifo Refugee Camp in Dadaab, Kenya, Somali women work in the field where they are able to learn to grow their own crops as part of the Food for Assets program run by the World Food Programme, with support from Australia, Nov 4, 2009
Image: Kate Holt/AusAID

Last week, Global Citizen supported the launch of the People's Report Card, a new initiative powered by the Social Progress Imperative that rated the world a C- on the global goals so far, and called on citizens to start rating their own countries.

And this needs to be just the beginning. Working with partners in the coming months, Global Citizen will belooking at what more can and should be doing to support campaigners and creators around the world to deliver on the Global Goals.

Get these three things right, and extreme poverty will plummet even further, from 10% down to zero.

And although it might not seem like much of a difference - only a few percentage points - think about what it means. To mothers, fathers, brothers and sisters just like you and me, working hard in their communities to provide a better future for their families. Hundreds and hundreds of millions of them, each with hopes and dreams that extreme poverty makes almost impossible to achieve.

With your voice, this can change. Not easily, not quickly, but definitively. Together, global citizens can see an end to extreme poverty by 2030.

Get in involved by sending an tweet telling world leaders to do more to suppport the Global Goals in TAKE ACTION NOW.