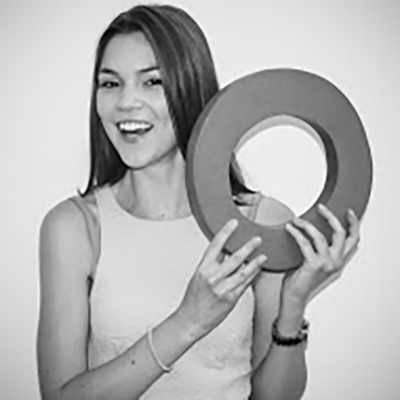 A Roadmap to end malaria

A mosquito bite is always annoying, but for thousands of people around the world it can be deadly

Getting bitten by a mosquito is never fun. Aside from the inconvenience of being super itchy and swollen, mosquito bites can actually be deadly in many parts of the world. This is because mosquitoes can carry diseases - one of these being malaria.

Malaria is a mosquito-borne disease caused by a parasite. People with malaria often experience fever, chills, and flu-like illness. Left untreated, they may develop severe complications and die. I myself was surprised to find that about 3.2 billion people – almost half of the world’s population – are at risk of malaria. That’s a lot of people.

Even though malaria poses a threat to people the world over, Asia in particular is now facing a malaria emergency. One that could have a disastrous impact on people all over the world and on global health security. Having halved deaths from malaria in just 15 years, the failure of the most effective antimalarial drugs in the Greater Mekong Subregion threatens those hard-won gains.

However, there is a chance to remedy this problem. The East Asia Summit is a forum held annually by leaders of 18 countries in the East Asian and Southeast Asian region, to further the objectives of regional peace, security and prosperity. It has evolved over the years as a forum for strategic dialogue and cooperation on political, security and economic issues of common regional concern.

The Roadmap presents six essential priorities that Leaders may wish to support to accelerate progress towards malaria elimination. The first three actions outline key ways to establish a robust and coherent approach to malaria elimination. The last three present the key ways to build sustained and effective financing and delivery. If implemented, the Roadmap will save more than a million lives and deliver $300 billion USD in benefits.

The foresight of these leaders in making a crucial commitment to eliminate malaria is so important, and worth commending.

TopicsGlobalhealtharticleSoutheast Asia
Brought to you by