It’s quite common to be nervous before going under the knife for surgery. But there’s something else about surgery you might not know is also common. Nearly two thirds of the world’s population lacks access to a surgeon with proper training and adequate supplies to safely operate.

In addition to the lack of training and supplies available, people in low-and middle-income countries often live very far from health clinics and surgical centers. Causing them to travel by train, bus, boat or foot for hours, days, even weeks to see a medical professional. 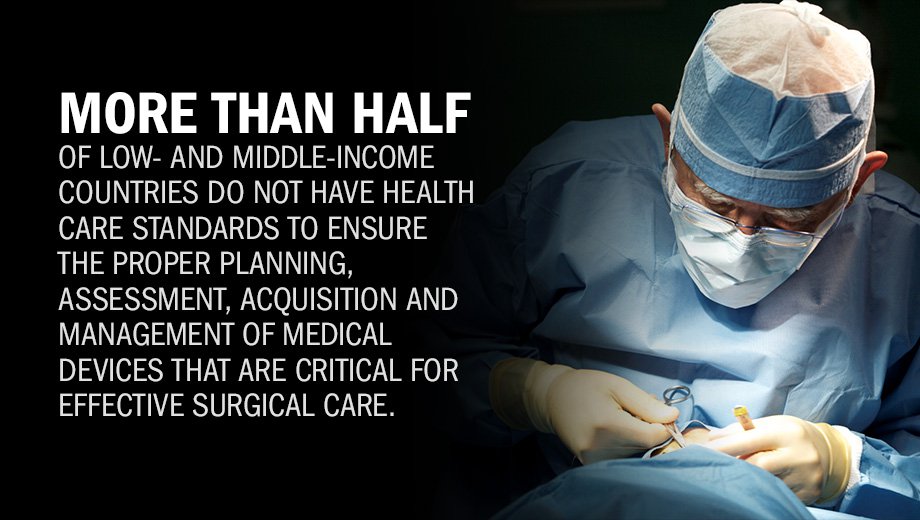 Image: Image courtesy of Operation Smile Inc., with information provided by WHO.

For almost 35 years, Operation Smile has done its part to solve the problem by providing free, safe, well-timed and effective cleft lip and cleft palate repair surgeries to people around the world.

With the continued support of partners like Johnson & Johnson, Operation Smile maintains Global Standards of Care, making sure each medical mission has the required medical equipment and supplies to enable delivery of the safest surgery with optimal outcomes.

Operation Smile, through support of Johnson & Johnson is able to provide surgery for patients born with cleft lip and palate in low-and-middle income countries around the world. Below are the stories of four people whose lives were changed with access to these safe surgeries. 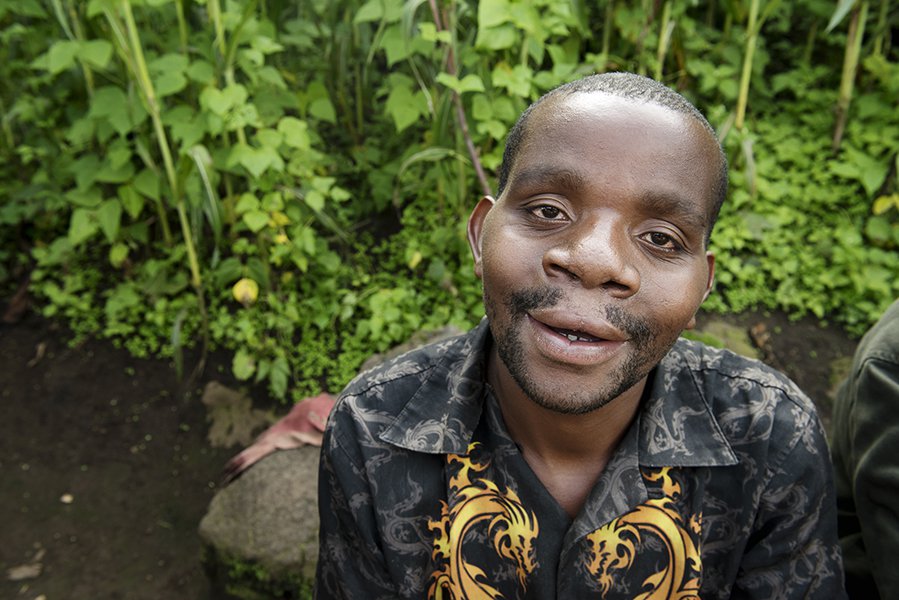 Enok remembers being jeered at, mocked, chased by packs of children and having people recoil in disgust at the sight of his severe bilateral cleft lip. In 2013, he summoned the courage to seek help and traveled to an Operation Smile medical mission near his village in Rwanda.

Enok had endured a lifetime of torment before he received surgery to repair his cleft at 25 years old. He lived his entire life in shame because his family and friends did not know that there was a routine surgery that could correct his cleft lip. Today, Enok is a baker and says that he has regained respect from his community and now has the chance to live a fulfilling life.

With No Options to Receive Care – Surgery Saved Angeline’s Life 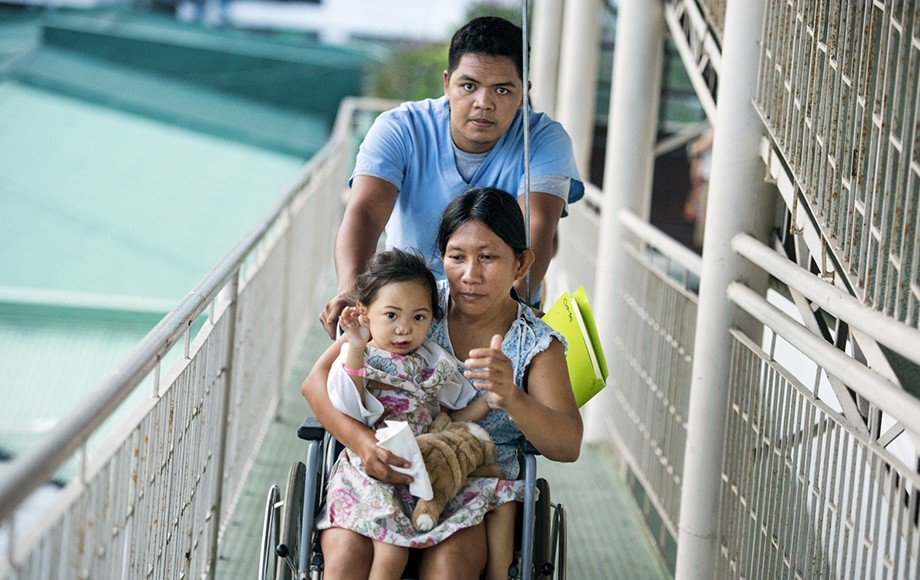 When Angeline was only two months old, her adoptive mother Tessie found her crying, screaming, covered in ants and left without any clothes or a blanket in an empty pig pen. Tessie was scared because she knew Angeline had been thrown away, left to die because of her cleft lip and cleft palate. Her birth mother likely didn’t have the means to access surgical care or may have been unaware corrective surgery was an option. At the time, Tessie, a mother to three grown children, picked her up and took her to the nearest hospital. Tessie knew that she had to help Angeline and adopted her on the spot. Later, Tessie took Angeline to an Operation Smile medical mission in the Philippines, where she was able to receive life-changing, safe surgical care. 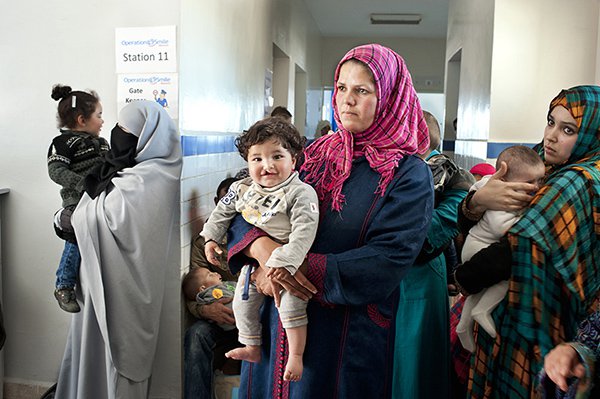 Salaheddine was born in Morocco with a cleft lip. His father blamed his mother, Hasnaa, for their son’s deformity, claiming it was her fault because she wore makeup during her pregnancy. The family rarely took their son out of the house without covering his head, for fear their neighbors would shun them. Hasnaa knew that Operation Smile provided free surgeries to children with cleft lips and cleft palates since their son was 4 months old, but she never had the money to travel to the far away medical mission sites and never had the permission of Salaheddine’s father. Hasnaa told Operation Smile volunteers that she threatened to leave her husband if he would not let her bring their son to receive surgery. She saved all her money, bought a bus ticket, and headed for the medical mission site. Hasnaa and Salaheddine traveled for 54 hours to reach the hospital and receive safe surgical care.

Effective Surgery – Not Everyone Gets a Second Chance like Britany

When Britany was 4 months old, she received surgery to repair her cleft lip in Honduras. However, the surgery, even with the best of intentions, was not effective, and the stitches broke open, leaving her with an open wound. Fortunately, her mother learned that there was an Operation Smile medical mission taking place a few months later, so she took Britany to the comprehensive care center to be evaluated. At 10 months old Britany received safe surgical care from Operation Smile’s dedicated team of credentialed medical volunteers and was given a second chance.