The discovery could shield the species from poaching.

Researchers in Madagascar recently discovered 85 whale sharks in surrounding waters, a breakthrough that could lead to the rehabilitation of the species, according to a new report by the Madagascar Whale Shark Project.

It was the first-ever whale shark study conducted in the area, and it revealed that the animals gather around the island country, especially the Northwest island of Nosy Be, to feed, according to a press release.

The results were published on May 17 in the journal Endangered Species Research.

“That has led to a growing ecotourism industry, as people travel to see and swim with these gigantic, harmless sharks,” she added. “We’re still learning about their population structure and movement patterns, but it’s clear the area is an important hotspot for the species.” 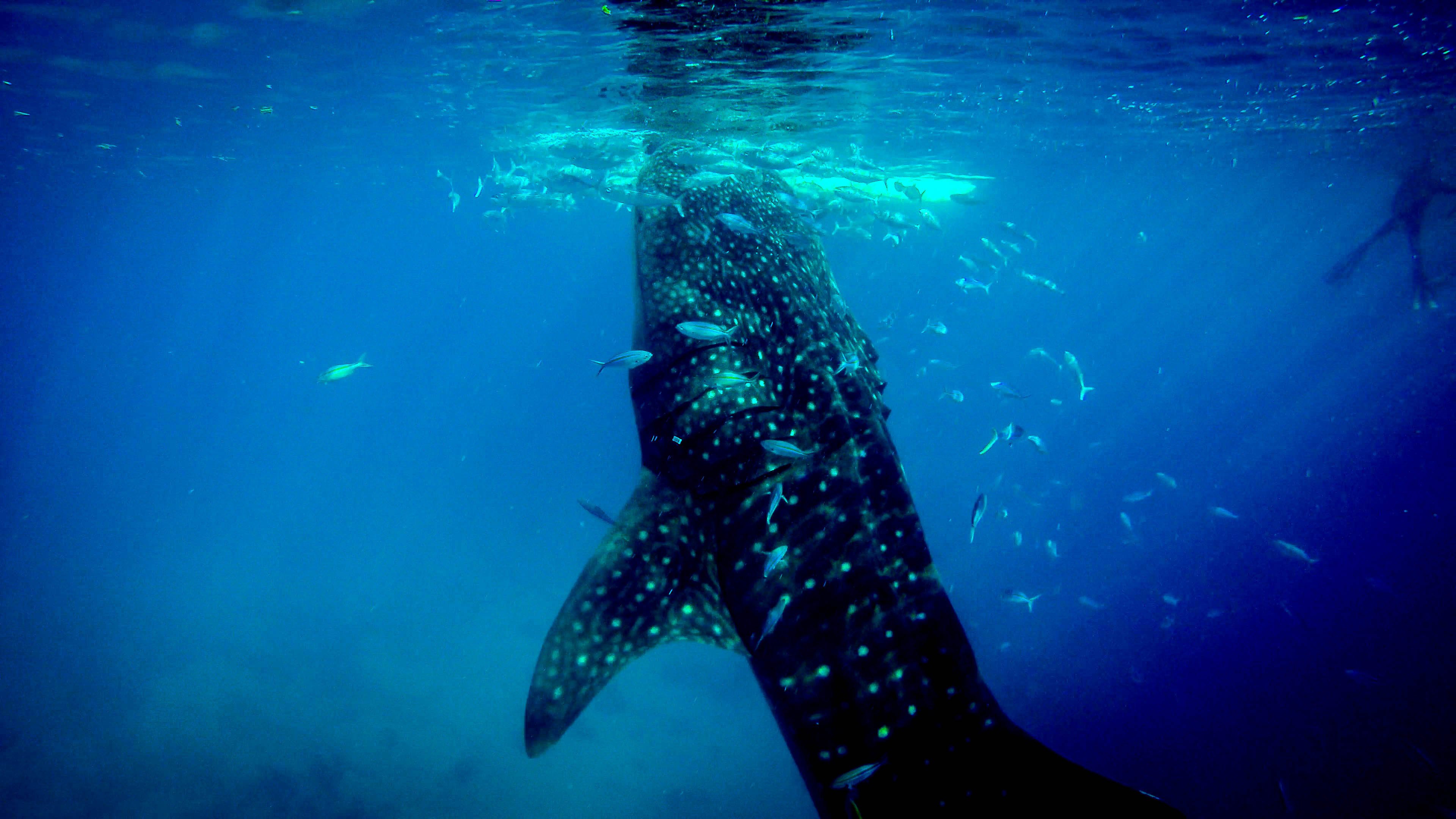 Photo by Michael Liao on Unsplash

The new data could be used to establish marine sanctuaries, and compel the Madagascan government to police domestic waters to prevent shark finning and other practices that are harming the animals, according to the researchers.

The whale shark is the biggest fish in the world, growing up to 65 feet (20 meters) in length.

Like other sharks, this massive fish is subject to “finning,” the illegal practice of capturing sharks and lopping off their fins to be used in shark fin soup.

This gruesome custom, along with overfishing, boat strikes, and accidental catches has caused the species to be listed as as “endangered” on the IUCN Red List of Threatened Species since 2016.

The vast majority of whale sharks are found in the Indo-Pacific, where their numbers have halved in recent decades, according to the BBC.

Because whale sharks are a migratory species — meaning they have large ranges that traverse various legal jurisdictions — they’re hard to protect. 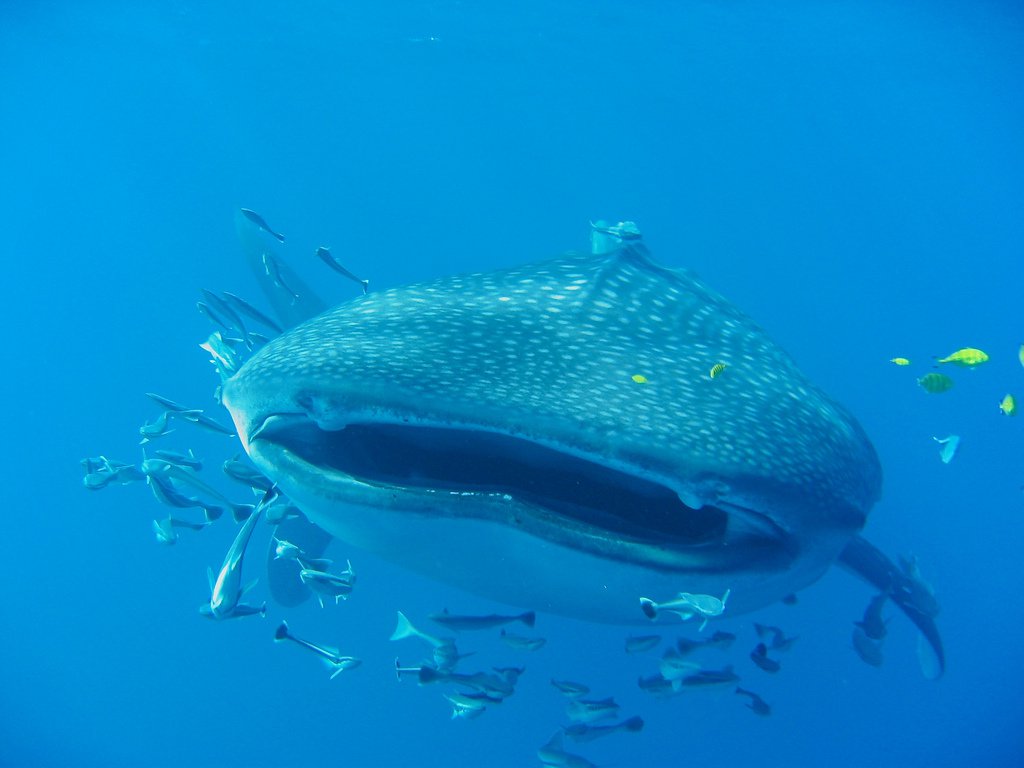 Migratory marine creatures in general have plummeted in recent years, causing the United Nations to oversee a treaty of 124 governments to protect six migratory shark species, including the whale shark, in 2017.

“In some regions, the newly protected shark species have experienced population declines of 50% or more,” KerriLynn Miller, a conservation expert on Pew’s shark conservation project, said in a statement when the treaty was created.

“The commitment that [conservation of migratory species] parties will work together to offer these sharks the help they need to recover is critical to their depleted populations, and is important for making the entire ocean safer for the species that migrate,” she added.

The researchers in Madagascar studied the whale sharks by photographing gathering spots and attaching tags to them to track their movements. It’s been known for a long time that whale sharks swim in the area, but the scientific data can now inform regulatory action, according to the researchers. 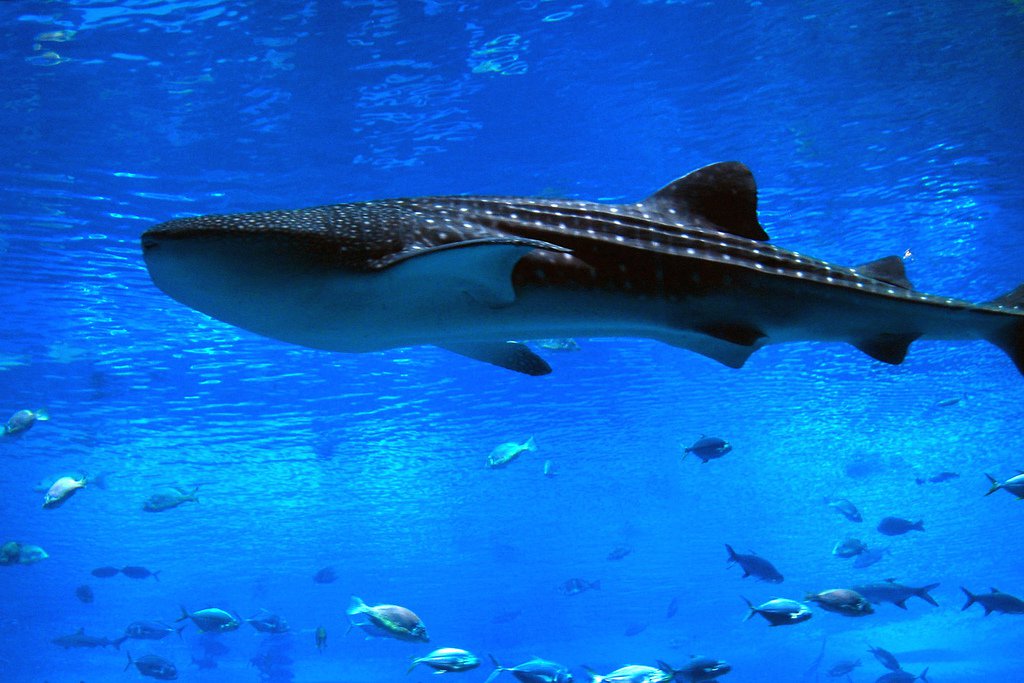 “These sharks can be a major asset for the country,” co-author Dr Simon Pierce, co-founder and principal scientist at the Marine Megafauna Foundation, said in the press release. There’s already a good marine ecotourism industry developing.”

Global Citizen campaigns on the United Nations’ Global Goals, which call on countries to protect wildlife. You can take action on this issue here.