So many series, so little time. 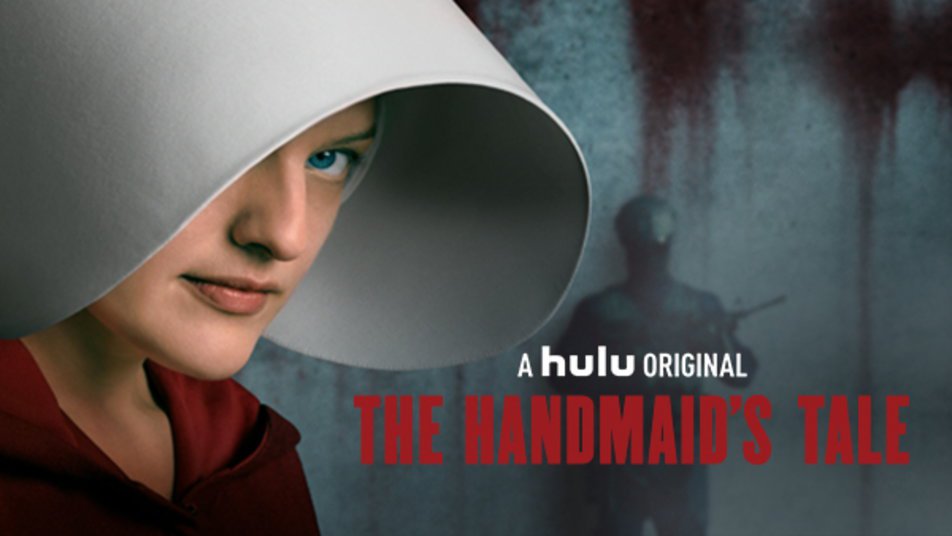 This Sunday, viewers from across the US and around the world will tune in to the 69th Primetime Emmy Awards, known as the Emmy’s.

Hosted by Stephen Colbert, whose sardonic wit has earned him a primetime late night TV presence in his own right, the Emmy’s will no doubt be fun-to-watch television about...television.

Many of these shows — which are often available to stream on sites from Netflix to HBO — touch on subjects that Global Citizens care about, and take action on, including women and girls’ empowerment, environmental protection, and other issues related to the fight to end extreme poverty.

Here are nine Emmy-nominated television series Global Citizens can and should binge watch this week in anticipation of the Emmy’s:

Nominated for 13 Emmy’s, including “Best Drama,” “The Handmaid’s Tale” is based off the book by Margaret Atwood, a Canadian novelist. It’s set in a dystopian, fundamentalist future where women’s rights are severely curtailed. Unfortunately, this dystopian future is not too outlandish: many sexist, unnecessary restrictions continue to hold women back around the world and in the US in 2017.

“Veep” considers a phenomenon that’s still all-too-rare around the world and within the United States: female representation in politics. The show follows Selina Meyer, a Maryland senator who eventually climbs the ladder to the White House — and the challenges she faces once she gets there.

“Orange Is the New Black”

Based off the book, “Orange Is the New Black: My Year in a Women's Prison,” by Piper Kerman, this show considers more than just the narrative of one individual. It broadens its scope beyond the assumed protagonist, Piper, to consider a wide cast of characters in a women’s prison, many of them LGBTQ people of color.

Take a journey around the world with Sir David Attenborough — from distant, rugged terrains to bustling cities — to understand how animals and people are (and sometimes are not) cohabiting on our shared planet.

Nominated for an Emmy for “Writing for a Nonfiction Program,” Bill Nye’s Netflix show couldn’t come at a more important time for the planet. Storm surges from hurricanes are ravaging island nations; some parts of the world have experienced record temperatures; and an earthquake unlike any seen in over 100 years just hit Mexico.

Ever wondered what the Alaskan wilderness looks and feels like in winter, without actually wanting to go there? This show captures the struggles of rural Alaska residents to subsist in the face of some of the world’s harshest conditions.

Now, some Alaskans, especially indigenous communities like the residents of the remote town of Kivalina, are facing a new threat: climate change.

A culinary journey around the globe unlike any other, Anthony Bourdain’s “Parts Unknown” not only shows delectable food options, but also addresses the social, political, and cultural histories of food in the places he visits — from the jungles of Colombia to remote villages in the Democratic Republic of the Congo.

Nominated for an Emmy for best “Unstructured Reality Program,” “Born This Way” highlights  seven adults with Down Syndrome, and the struggles they face — from ableist discrimination to everyday challenges like love, work, and friendship.

Two women of color — a queer South Asian American writer and a black musician — navigate their twenties in a web series that appeared on Open TV, a network that highlights queer and intersectional television.