“It's a fundamental efficiency improvement for the grid.” 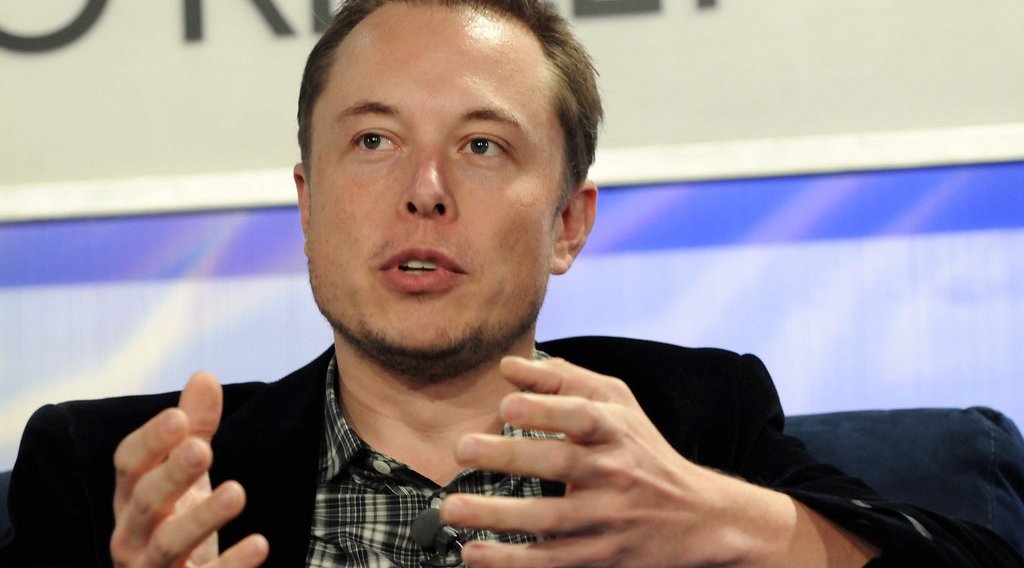 The fatal flaw of renewable energy, so far,  has been storage — not being able to take excess energy from especially windy or sunny days and put it away for calm or rainy days.

Tesla wants to change that.

Take Action: 263 Million Children Need Help Getting In The Classroom

The 100 megawatt project will be three times larger than anything like it and could transform the efficiency of renewable energies. Tesla will partner with the French renewable energy firm Neoen to build it and it will be powered by the nearby Hornsdale Wind Farm.

It will ultimately supply electricity to 30,000 homes.

This will be the highest power battery system in the world by a factor of 3. Australia rocks!! https://t.co/c1DD7xtC90

“It's a fundamental efficiency improvement for the grid,” Musk said at a press conference for the project on Friday.

To raise the stakes even more — Musk said that if the plant isn’t completed within 100 days, Tesla will eat the costs.

Read More: These Are the 10 Best Ways to Combat Climate Change, Experts Say

"We actually insisted in the contract that we be held to the hundred days or it's free,” Musk said. “That's what we said publicly, that's what we are going to do.”

All around world, energy is lost through inefficient storage systems. Oftentimes, storage systems aren’t available and the energy produced is simply wasted. Other times, energy is leaked as it makes its way to storage or when it reaches storage.

This ends up reducing the usefulness of renewable energy and leads to a greater reliance on fossil fuels, which can, unlike renewables, can be tapped on demand to create energy.

Lithium-ion batteries are one solution to the problem and they are better than many battery alternatives, according to a recent analysis by Stanford University.

But lithium batters aren’t flawless. The Stanford researchers found that the energy used to create and maintain these batteries often outweighs the energy that they ultimately store when paired with wind farms, which leads to a net loss of energy. When used with solar farms, there result is neutral.

Read More: Tesla’s Solar Roofs Are Officially For Sale – And They Look So Good

The new plant in Australia will get energy from a wind farm.

Other, more effective methods of energy storage, according to the researchers, involve using the energy to pump waste through a damn, and then using that water for power when it’s needed.

But there are obvious geographic and logistical hurdles to this since dams aren’t ubiquitous, nor should they be because of their environmental harms.

Ion battery facilities are more versatile in where they can be built, and improvements in technology or projects of scale could reduce or eliminate how much energy they ultimately hemorrhage.

If that happens, there’ll be little standing in the way of Musk’s mission to bring lithium batteries to the world.