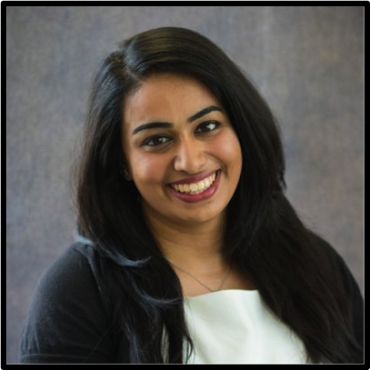 Muslims in Connecticut met with bag checks and wanded metal detection when arriving for Eid Prayer. 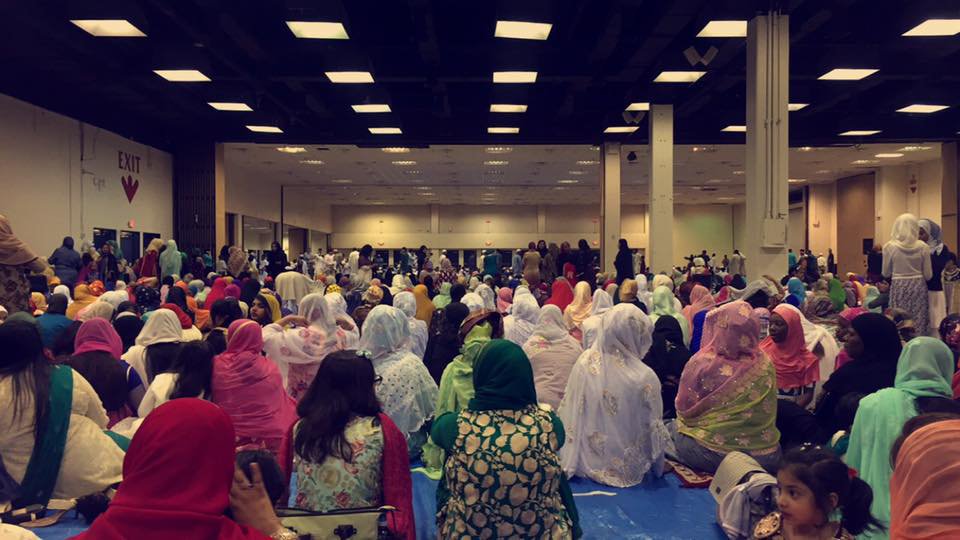 Last Tuesday, I woke up to a not-so-quiet morning. It was the morning of Eid-ul-Fitr, the official day celebrating the end of the Islamic month, Ramadan.The Eid Salat, or prayer, started promptly at 10 a.m. My family and I rushed to get ready and leave the house by 9 a.m.

This year’s Eid was a little different than usual. Instead of going to our smaller community mosque, we were going to the XL Center in Hartford, Connecticut, to join 6,000 other Muslims for the late-morning prayer.

When I was younger, my family went to salat at similarly large venues around Connecticut. These events brought large numbers of people together for peaceful prayer and reflection. As time went on, these events moved to smaller, community mosques. But this year was different — the big event was back and we were excited to join the large number of Muslims coming together to celebrate.

Knowing that 6,000 Muslims would be praying where the UConn Huskies basketball team has had so many victories, where artists like Drake and Justin Timberlake sold out shows, brought a new level of excitement to prayers. News had also gotten around that Connecticut Gov. Dannel Malloy would attend to show his support to the Muslim community.

As we arrived at the front entrance of the XL Center, I was surprised to find six black police security SUVs parked outside. At first, I didn’t think much of it — I figured it was expected that government officials come with extra security. 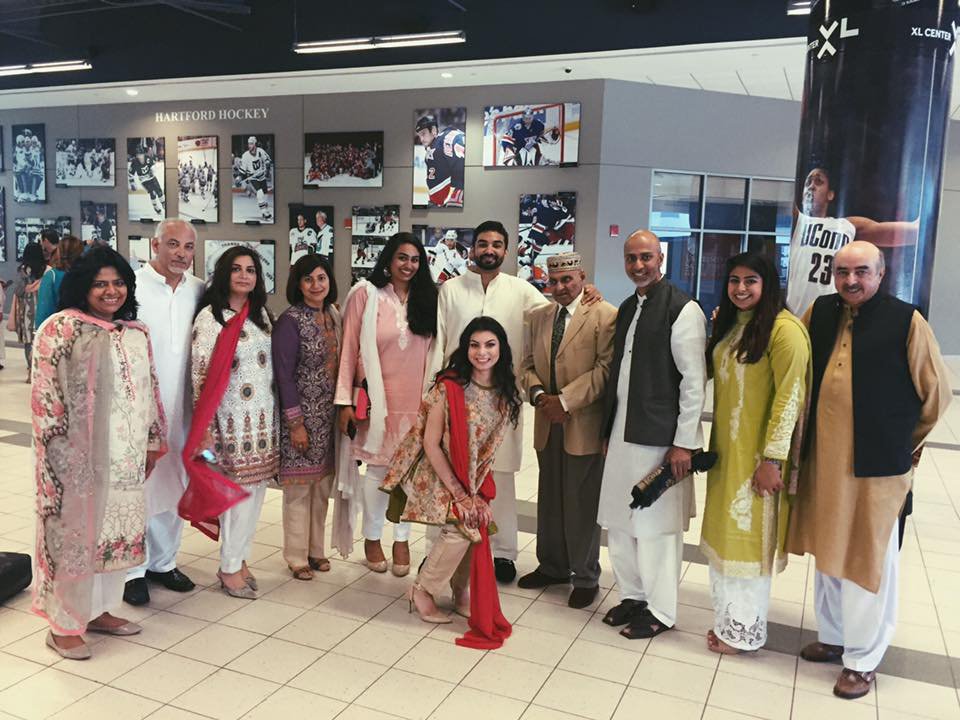 But as my family and I made our way to the prayer area, we were stopped and entered into a security check line. Each person entering the Eid prayer area was asked to submit to wanding for metal detection and a bag check by the XL Center’s security. This was certainly not the usual to any Eid prayer I had attended before.

I found this extra security alarming, but not for the reasons you’d expect. What frightened me is that it was so widely accepted and understood as a new normal activity.

I later realized that this heightened security was not only because of the Eid prayer celebrating the end of Ramadan. It’s also the normal practiced security measures of the venue. What I found more surprising was that rather than be surprised by it, people who I had spoken to, as well as myself, thought that the security was a positive measure and welcomed it more than anything.

This realization saddened me: In the wake of terror attacks in Medina and Baghdad as well as the general media focus on terrorism in the United States, such security measures were necessary and, more so, that they were accepted as a regular practice.

Despite the heightened security, I was happy to celebrate Eid amongst Muslims from a variety of ethnic backgrounds. There was a good-heartedness in the air as girls handed out bags of candy to younger children. People were consciously present in the moment to take a break from their busy lives to celebrate Ramadan and spend the day with their loved ones. In a way, Eid provided reassurance to the Muslim community that they are not alone in the darker corners of our society’s current state. I wish everyone who celebrated, Eid Mubarak!