Mary Winters explains her work for Education In Emergencies in the DRC.

Mary Winters is your typical global citizen who has chosen an incredible profession. Mary helps coordinate and facilitate education programs for children living in emergency settings. For the past seven months, Mary has been working as a project coordinator for Education in Emergencies, in eastern Democratic Republic of the Congo (DRC). Global Citizen was lucky to speak to Mary about the ongoing conflict in the DRC, her work in the field, how she measures success in the field. Mary even gave us some pro-tips on what type of attitude you need to continue on doing this important work. 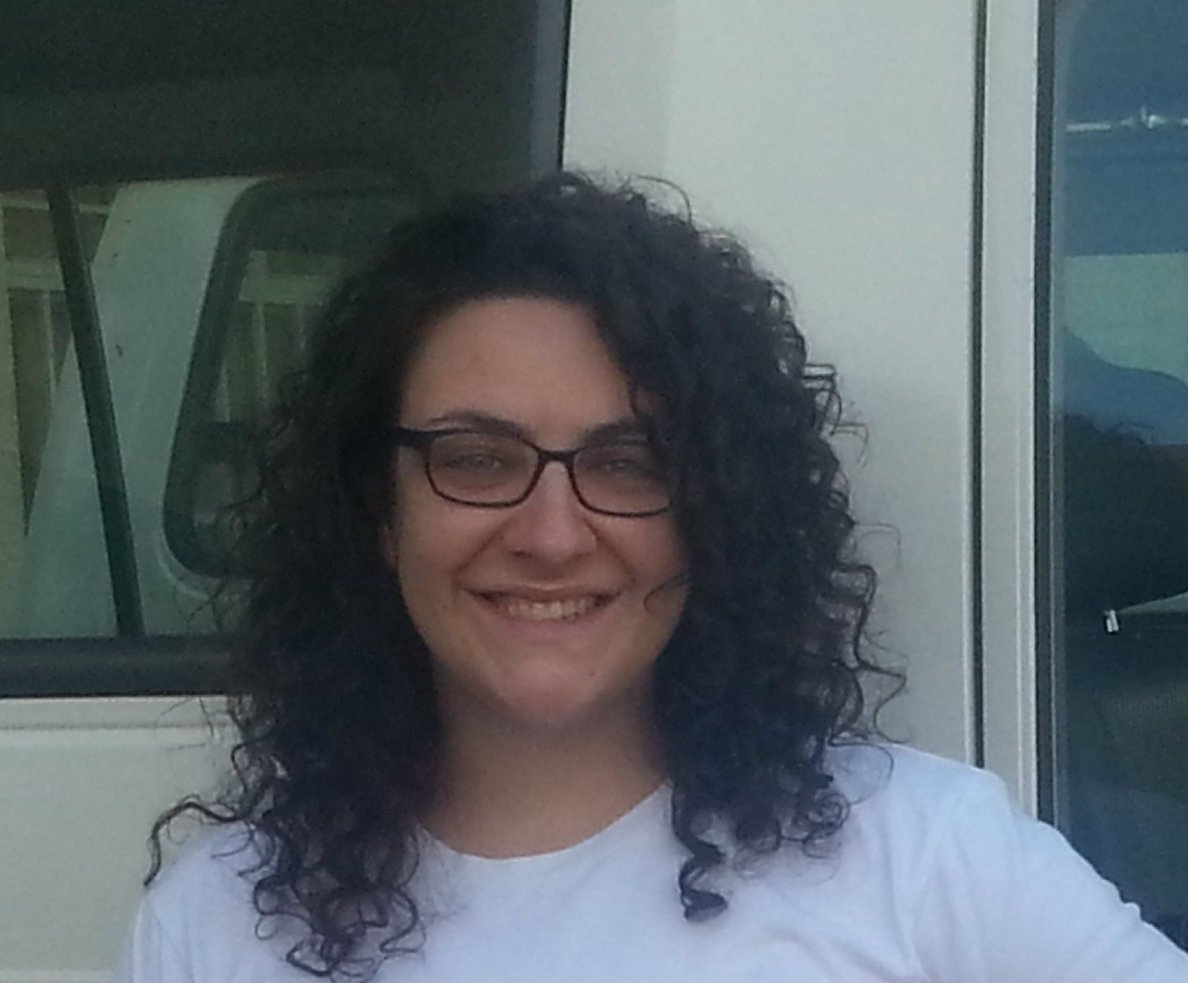 First can you tell us what is happening in the DRC?

The conflict in the DRC has been ongoing. It began in 1996, as a result of the Rwandan Genocide in combination with several coup d’état’s and battles over mineral resources. This fighting is now known as Africa’s World War with nine countries fighting on Congolese soil. This world war has resulted in over 300,000 Congolese refugees living in neighboring countries, with 1.3 million people unable to return to their homes. 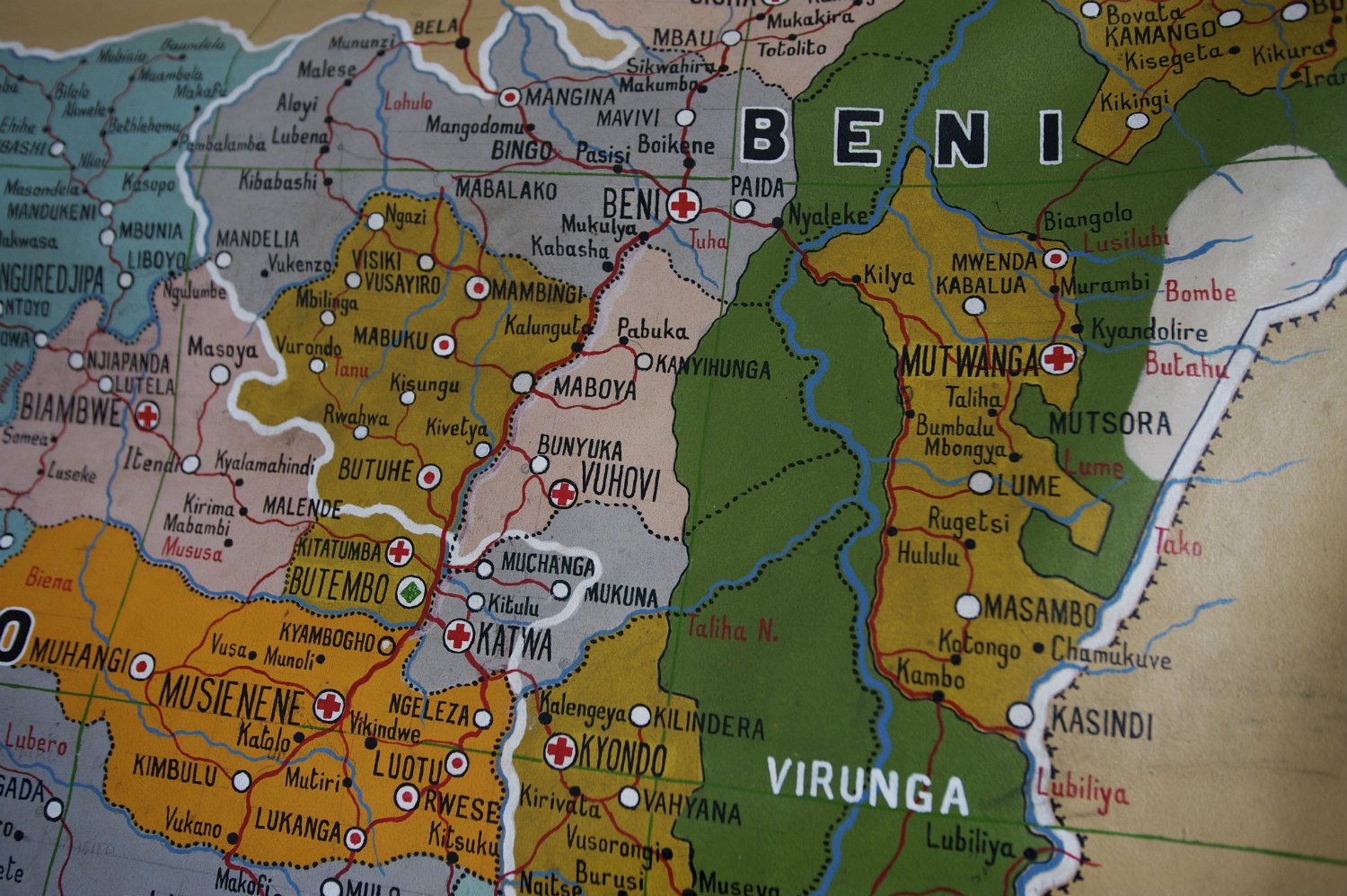 Children especially effected, with over 12,000 involved in armed groups—I know this because the lasting recruitment of these child soldiers is a direct consequence of the lack of funding for education.

Can you talk about the work you do?

I help coordinate three month rapid response programs aimed at integrating displaced and vulnerable out-of-school children into the DRC’s formal school system. The challenges are great; there is a scarcity in everything school related—teachers, materials and physical schools.  I work with my team to see how successful these programs were by looking at different factors like how many children were actually integrated into the formal school system, how many number of teachers and school directors participated in the program’s training and the number of community members who have been educated on the importance of education under the program’s direction.

What has been your greatest success in the field?

Well, there was the time when I was out in the field with my team trying to integrate students from 7 different schools. These students had all been displaced from the surrounding area to a nearby village in North Kivu. The village was small and did not have the capacity to integrate all of the students; so double shift schooling—when school is open for twice the amount of time to accommodate all students—is implemented. This is common. School facilities are minimal, so it’s normal for students to come in in the morning, and afternoon.  Student’s that are displaced aren’t always treated well, bias follows these children to their new homes and schools, which means that some children are given the opportunity to study in empty classes in the afternoon, while others were forced to study elsewhere. One day I came across a group of students sitting and learning the dirt, when I knew there were perfectly good classrooms elsewhere in the school. I learned that the school director wasn’t letting the displaced children use the good classrooms.

I was so angry, so I worked with one of the school directors to change this. The next time I visited the school all the students were studying in a real classroom with desks and benches. When I think back to all of the projects I have worked on, being able to advocate like that and see immediate change—that was my greatest personal victory. 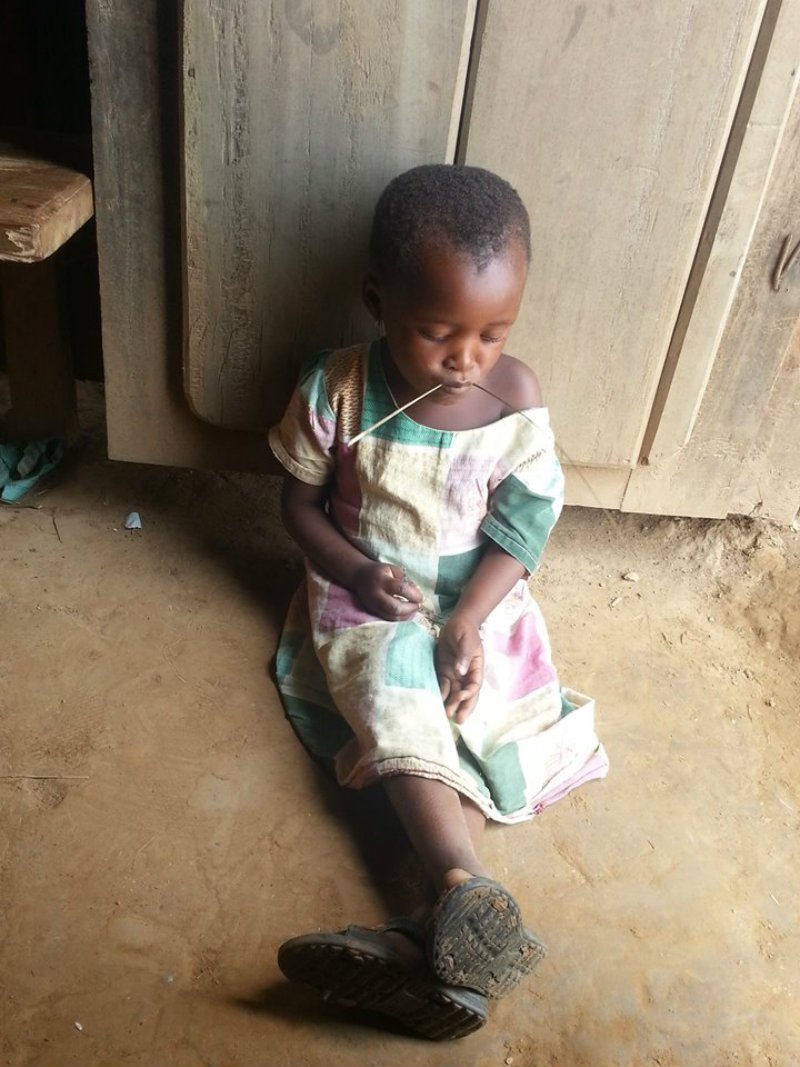 She wants to go too school, but since she is too young, the teachers won't let her in the classrooms. Instead she sits quietly outside of the director's office, just in case he changes his mind.
Image: Mary Winters

What is the most important characteristic a person needs to work in this field?

It is having a good attitude, or at least a flexible one. I love telling while in the field stories, little anecdotes about moments that lift my spirits when the work feels almost impossible. One of my favorites has to be when I was applying sunscreen in front of a large group of primary school students in North Kivu before I went in to inspect their school. They were amazed as I lathered on the sunscreen. One kid figured it out, turned to the others and said, THAT'S why she’s so white!’ all of the other students agreed. I laughed so hard, and replied to them, YES that is exactly right! 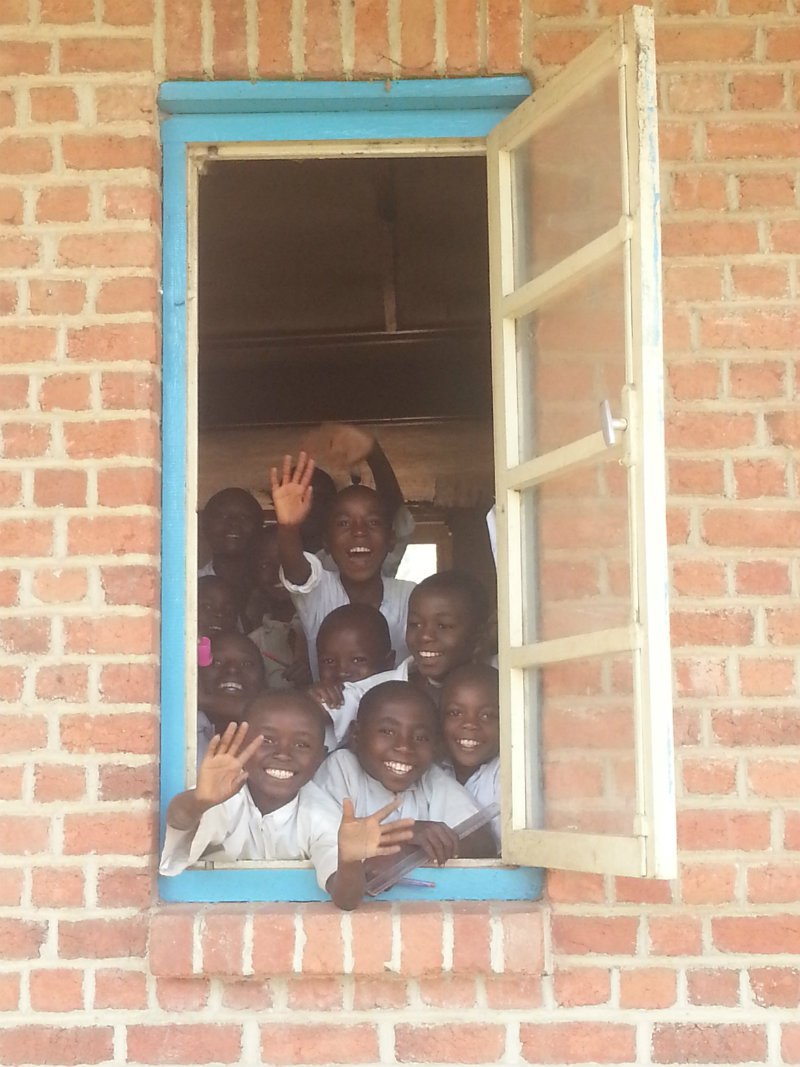 What makes someone a global citizen?

I don’t know if this is contradictory to what it means to be a global citizen, but in this situation, trying to make education in emergencies happen, I feel one person cannot facilitate change alone. Here, I work as part of a team. On this team, we all work so closely with the communities, we have a great deal of community involvement, and that’s the only way we succeed.