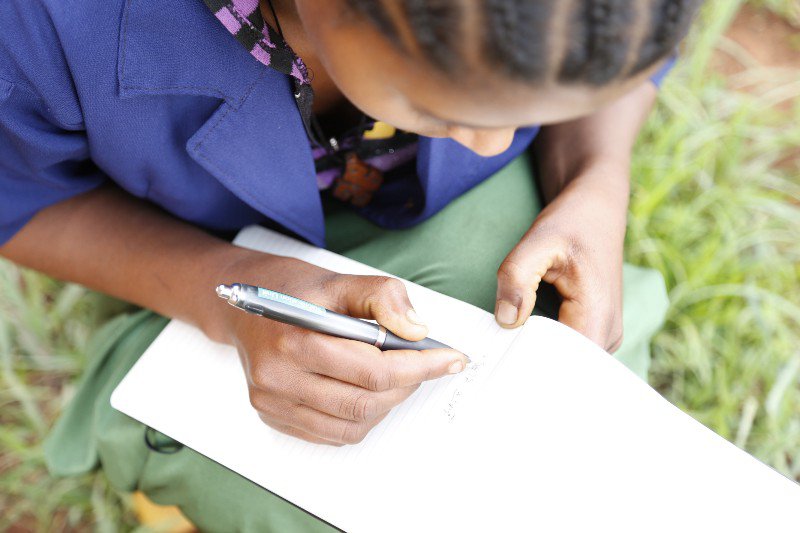 From 2013, global citizens have been taking action to address the issue that 57 million children do not receive a basic education.

In the run up to 2013 Global Citizen Festival, global citizens took 75,000 actions calling for increased access to quality education. Members of congress sent messages responding to global citizens at 2013 Global Citizen Festival, including from Congressional leader Rep. Kay Granger (R-TX), who said, “I’ve heard the call of Global Citizens around the globe” to increase the United States commitment of US$20 million for Global Partnership for Education in fiscal year 2013.

In 2014, a further 40,000 global citizens signed a petition supporting GPE’s replenishment. Ahead of the 2014 Thank You Festival, global citizen also sent 2,284 tweets to Raj Shah, at that time the Administrator of USAID. Behind the scenes, Global Citizen and our partners secured 81 Congresspeople’s signatures on a Dear Colleague letter supporting GPE, and we delivered 19 petition handovers.

As a result of our public and private advocacy, the US doubled its commitment to $40 million for the 2014 financial year, with USAID Administrator Raj Shah taking to the stage of the Thank You Festival to announce the increase. He also joined Global Citizen CEO Hugh Evans and MSNBC’s Andrea Mitchell to announce his promise to work with Congress to enable a further $50 million to be committed to GPE in 2015 . The budget passed by Congress later that year fell slightly short of this mark at $45 million for the 2015 financial year.

In 2015, global citizens took a further 150,000 actions directed at increasing investments in education, and Global Citizen staff met with dozens of Congressional offices to push for further increases. We used our event platforms as forums to push Government leaders:

Responding to the ongoing pressure from global citizens, Congress approved a budget of $70 million for Global Partnership for Education.

Global Citizens continue to call for bold support for Education in 2016. Behind the scenes, the Global Citizen team hosted an event in Congress in March 2016 which demonstrated bipartisan support through presentations by six members of Congress, First Lady Michelle Obama’s Chief of Staff, Executive Director of The Peace Corps and Ambassador Brix to ensure the delivery of the $70 million pledged in 2016 and to maintain growing US commitments to education year on year.

Speaking on the contribution of Global Citizen towards growing increases to GPE from the United States government, Livia Barton, Communications Officer at Global Partnership for Education said:

“The long term US strategy and approach is consistently rewarding – the video made for Earth Day 2015 was terrific because it brought together 5 top congress-people speaking supportively about GPE. Global Citizen’s work pulled instrumental strings in Congress, doubling US commitments between 2013 and 2014, and the onwards trajectory. Working with GCE and Results in the US market is a great approach and valued by GPE.”