Global Citizens urged the UK to increase its commitments to the Global Partnership for Education. 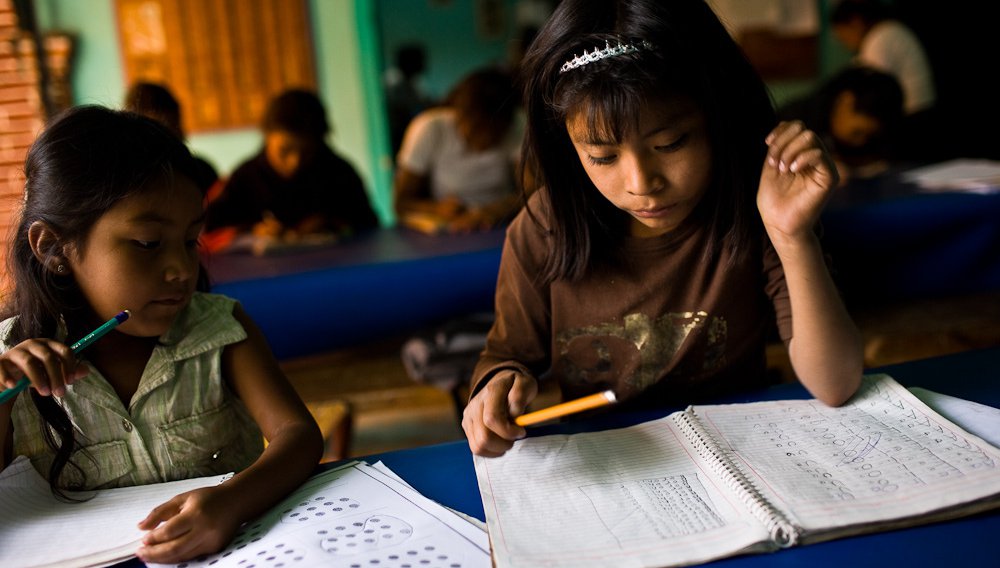 Global citizens led the Write to Learn and #becauseofschool campaigns to increase UK contributions to the Global Partnership for Education resulting in a commitment of £300 million over four years, a 50% increase that is set to affect the lives of 4.2 million children through basic education. In 2015, the UK additionally promised to help educate a further 6.5 million girls by 2020.

Global citizens took action on education in the lead-up to the Global Partnership for Education (GPE)’s Replenishment Conference in 2014, responding to the crisis of 57 million children missing out on a basic education.

Behind the scenes, the Global Citizen team empowered global citizens by designing the Write to Learn and #becauseofschool campaigns which would be adopted by more than 200 NGOs worldwide. Using these tools, the Write to Learn campaign saw 1,100 global citizens send emails and 28,361 petition signatures collected,  while #becauseofschool saw 1,500 global citizens tweet at the UK government what they’ve achieved because of their education and calling on an increase in support for GPE. It was the first Global Citizen UK campaign to utilize the globalcitizen.org platform.

In the background, we collaborated with our partners RESULTS UK and Plan UK , capitalising on our different strengths to secure an increased UK commitment for GPE. Within the partnership, Global Citizen worked to elevate the issue of global education in the public eye using the globalcitizen.org hub to shared content and take action on the signficance education plays in ending extreme poverty.

In response to this pressure from global citizens, the United Kingdom increased its commitment to GPE by 50% to £300 million over the following four years, to 2018.

The success of the Write to Learn and #becauseofschool campaigns was specifically praised by the chair of the Global Partnership for Education, Julia Gillard and its CEO,  Alice Albright.

In 2015, global citizens took 120,000 further actions, tweeting politicians such as Lynne Featherstone MP asking them to make further commitments to provide children with a quality education.

With the pressure generated by global citizens’ actions mounting, Secretary of State Justine Greening responded with a further commitment from the UK government at the 2015 Global Citizen Festival, saying:

“For me personally, the global goals are fundamentally about achieving equality for girls and women. Too many girls and women around the world are invisible outside the home. Today I can announce that over the next five years the UK will help 6.5 million more girls go to school, stay in school and learn. This is on top of our work helping millions of girls and women get jobs, land rights, bank accounts and access to family planning.”

These commitments, amounting to 23 per cent of the Global Partnership for Education’s replenishment budget, are on track, and together are set to affect 10.7 million children by 2019.