Find out which countries are leading the way—and which are lagging behind.

Don’t freak out, folks! It’s only one question long.

Here goes: What is the world’s best-educated country?

Before you break out the no. 2 pencils and start scribbling, keep this in mind: there are about a billion different ways to grade a country’s performance on education.

The point is, measuring the quality of any given country’s education system is notoriously tricky. Get twenty education experts together in a room, and you’ll probably hear twenty different views as to which method works best.

Okay, on second thought, maybe we’d better scratch the quiz… I’m seeing a lot of panicked looks around the classroom.

Instead, let’s take a look at how countries around the world stack up on five key measures of education: public spending on education, rate of enrollment in primary school, female enrollment rate, student-to-teacher ratio, and adult literacy. Much of the data comes from the World Bank, which compiles around 3,000 internationally comparable education statistics on an annual basis.

Each of the chosen metrics falls into one of the broad categories I outlined above—quantity, quality, and cost. For each metric I’ve included some of the best and worst performers in the category, as well as a few other notables.

These rankings don’t paint a complete picture of education around the world (honestly, what metric could?) but they do offer a glimpse at which countries are at the head of the class when it comes to education—and which ones are lagging behind.

The results may surprise you.

1) Public spending on education (% of GDP) 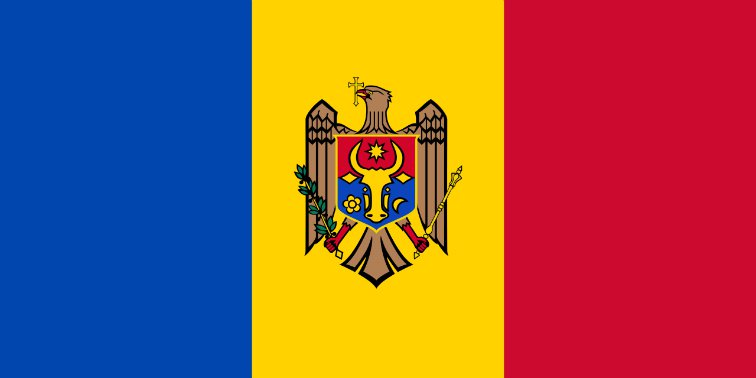 BEST: Moldova (8.3%). The former Soviet territory spent a larger percentage of its total economic output on education than any other nation in 2012. Europe’s poorest country has its own share of problems, but education appears to be a priority.

WORST: Sri Lanka (1.7%) and Monaco (1.8%) were the only two countries below 2% in 2012. Really, Monaco? You’d think the beneficiary of a luxury housing boom could spare a little more on education.

NOTABLES: The United Statesspends more than most on education, but as a percentage of its total economy, that spending puts the US outside the top 20 globally. 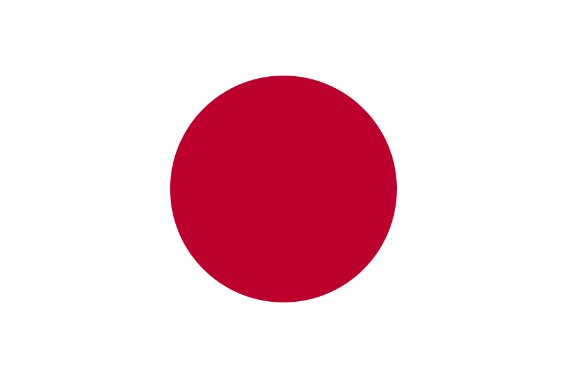 BEST: Japan (99.9%) boasts the highest percentage of children of primary school age who are enrolled in primary school. Is it any wonder the nation is a world leader in hotels run by robots? UK, Greece, and Iran (!) all tied for second at 99.8%.

WORST: The world’s three worst-performing countries in this department—Equatorial Guinea (61.0%), Niger (62.8%), and Burkina Faso (66.4%)—are all failing to send more than a third of their kids to primary school. Sadly, all three are in Africa.

NOTABLES: On a brighter note for Africa, the continent’s best performer in this category, Tunisia (98.9%) edged out the likes of Finland and Belgium. Very respectable!

3) Percentage of students in primary education who are female 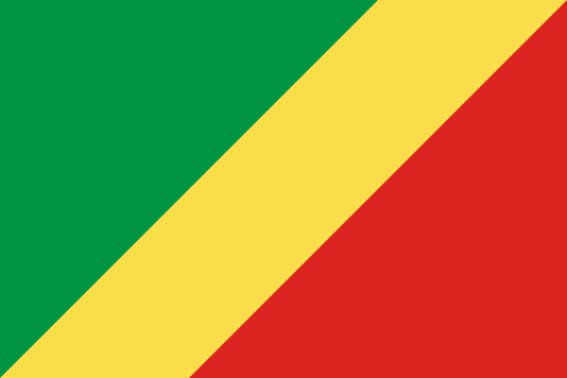 BEST: And the award for highest percentage of students in primary school who are female goes to… The Republic ofCongo (51.5%)! More girls than boys attend primary school there, which is not what you’d expect given how prevalent gender inequality is in some parts of the world. Surprisingly, 9 of the top 10 countries in this category are African, a clear indicator that progress has been made on the gender equality front. In Senegal (51.4%), the second-ranked country, the percentage of female students has climbed more than five percent since 2000.

WORST: Afghanistan (40.7%) lives up to its reputation as one of the hardest places to be a woman in this regard, while Chad (42.8%) and Central African Republic (43.0%) prove that all of Africa isn’t so well off in the equality department.

NOTABLES: The fact that the whole spread is only 10 percentage points. I think it’s safe to assume the gap was a whole lot broader not too long ago. Girls and women have come a long way, thanks in no small part to change-makers like Malala. But the world's still got a ways to go. 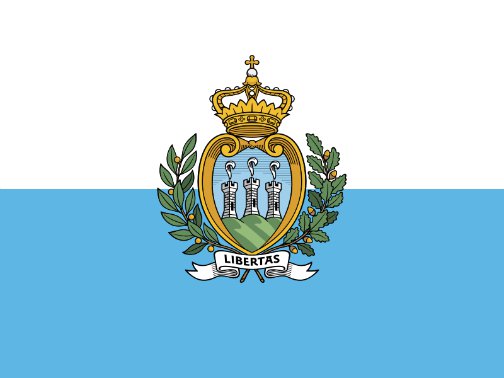 BEST: When it comes to ensuring that teachers are assigned a reasonable number of students, it seems that tiny nations are top dog: San Marino (6.4 pupils per teacher), Liechtenstein (7.8), and Montenegro (7.8) win this round.

WORST: Overcrowded classrooms are a classic symptom of struggling school systems, and nowhere are teachers more outnumbered than in the Central African Republic, where the ratio is a whopping 81.3 students per teacher. Yikes. 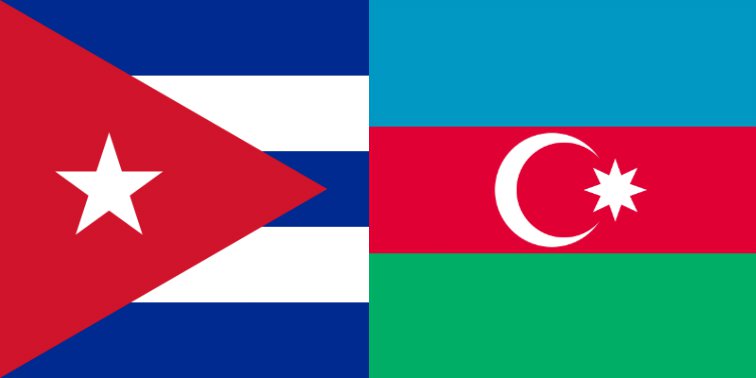 BEST: Reading and writing are crucial to everyday competency, and one of the most basic things a person can hope to get out of an education. Cuba and Azerbaijan (99.8% each) set the pace when it comes to adult literacy.

WORST: This one scares me. In Niger, the least-literate country on the planet, only 15.5% of adults are literate. Fifteen... point... five. Chad, the next lowest, more than doubles that (37.3%), but leaves much to be desired. In total, four countries are below 50% in this category. All are in Africa.

NOTABLE: Africa is clearly struggling here, but in terms of sheer numbers, the majority of the world’s estimated 775 million illiterate people are actually concentrated in Asia, starting with India, according to UNESCO. Unsurprisingly, girls and women in many parts of the world have been particularly neglected when it comes to literacy.

All told, these numbers paint a picture of a world in which quality of education varies broadly—and not always in the ways you would expect.

Juggernauts like the US don’t top every category, while countries more often associated with poverty and instability sometimes exceed expectations.

However you measure it, what’s abundantly clear is that education matters when it comes to ending poverty—just ask Erin Richards! Stick with Global Citizen throughout the month of August for more on how education holds the key to a better world.

Do your part to get every child an education by signing the petition to guarantee universal education around the world in TAKE ACTION NOW.