NYC winters are no fun. Waiting on crowded subway platforms as slashing wind rushes along the tracks, ruining my shoes on slush-covered streets and never seeing a ray of sunlight: no fun. 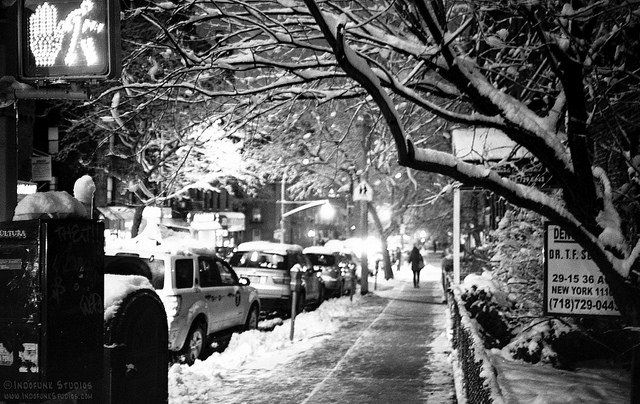 But I don’t fear for my life or health no matter how cold I get. I can always scurry into a well-heated building and life goes on.

Winter in Ukraine is a different story. Hypothermia, frostbite and even death afflict hundreds of citizens each year. Temperatures routinely hover around or sink below -20 degrees Celsius (that’s 0 degrees Fahrenheit) and the wind can be brutal.

In a regular year, this is bad enough. But this isn’t a regular year. This is the second straight winter where Ukrainians will be rocked by an internal conflict that includes Russia.

That means resources such as food and warm clothing and services such as steady heat will be in short supply.

Relief agencies are doing what they can to ease the situation but they face numerous obstacles, including “security concerns, bureaucratic impediments, and logistical and legal constraints.”

Chief among them is the instability of Eastern Ukraine, where the scattered frontlines of the battle between the country and Russian-backed rebels can be found.

Intermittent fighting puts more than 4 million lives at danger as bullets and other ammunition fly around.

Less pressing but more ominous, the conflict has halted almost all social services and economic activity in these areas. This is compounded by the fact that Ukraine depends on Russia for heating oil.

1.3 million people are at risk of losing access to safe drinking water, according to the UN.

Those affected are unable to flee because movement in the region is restricted, so they’re stuck in a frightening limbo. As the cold of winter bears down, the effects of a crippled government will become far more painful.

Incomes are drying up and people who rely on pensions and other social-benefit payments will have a hard time accessing them.

Perhaps the only thing standing between citizens in these areas and severe hardship will be relief agencies that are currently struggling to set up shelters and storage centers for supplies. 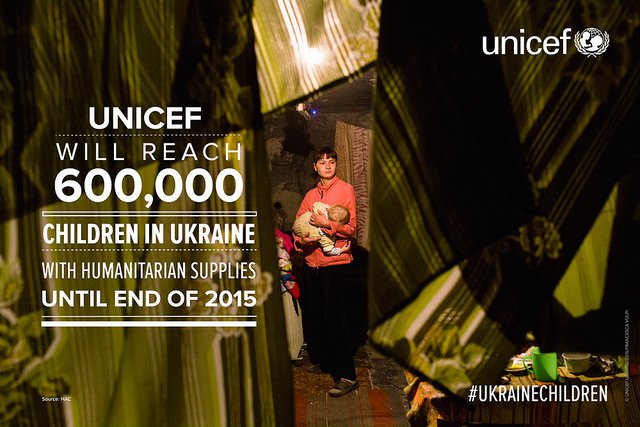 The Ukrainian  government recently voted on a measure to give Eastern Ukraine more autonomy, a concession to rebels that they hope will subdue the fighting, but which caused violent protests in the country’s capital, Kiev.

The situation can dramatically improve if neutral zones are established for relief agencies to convene and provide assistance.

If a ceasefire is enacted and committed to, movement will open up again and families can go to safer places.

Most importantly, if relief agencies receive the money they need to meet demand, then there will be less fear that resources will run out. Currently, aid groups are about $200 million USD short, according to the UN Office for Coordination of Humanitarian Affairs.

Ultimately, the severity of this winter depends on the preparations taking place now.

Global Goal 16 is about peace and justice. Make sure the world is prepared to deal with conflicts like the one ongoing in Ukraine by showing your support for the Global Goals by sending a tweet in TAKE ACTION NOW.