“Stress no more! This life hack will have you treating women like people in no time.” 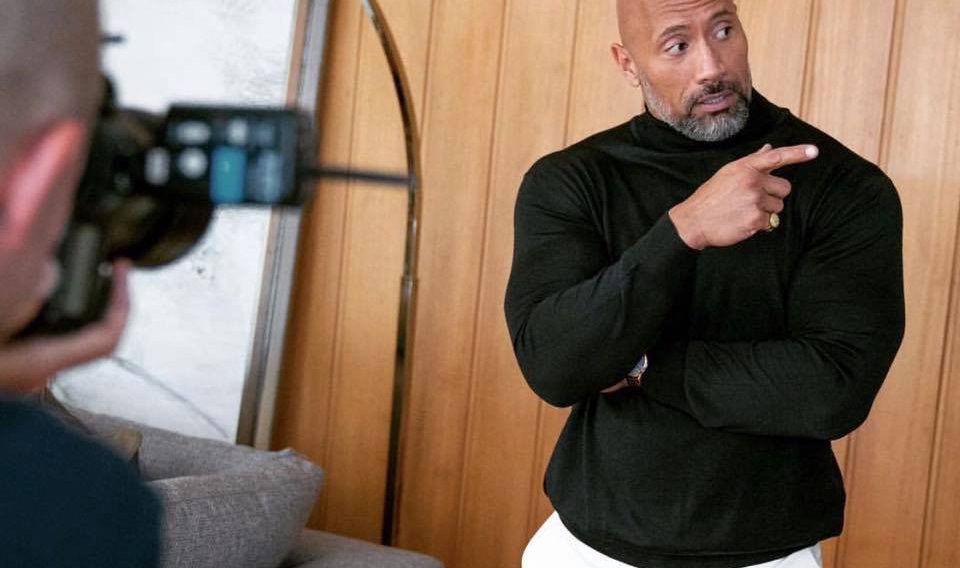 It’s the life-hack everybody is talking about.

If you’re a man, how can you avoid sexually harassing your female colleagues in the workplace?

I went ahead & broke it down into terms even those trapped in the most toxic of masculinity prisons can grasp: https://t.co/ff7PJNB6Ez

In the US, nearly a third of women have been sexually harassed in work, according to a 2017 YouGov poll. It’s even worse in the UK, as a TUC survey stated that over half have experienced harassment.

The problem, quite clearly, is the men often doing the harassing.

“It’s as clear cut as this,” Clark writes on Medium. “Treat all women like you would treat Dwayne ‘The Rock’ Johnson.”

And, incredibly, The Rock himself is also on board.

Quite the entertaining & smart test for my dudes to take from @annevclark. Just close your eyes and think of me 👀
https://t.co/0l89HamsSp

Are you finding that your mind wanders when you’re in a meeting with a female coworker, asks Clark? Just think of The Rock.

The practical solution can work in any professional situation, explains Clark, and she even provides some helpful examples for those who still don’t get that sexually harassing someone is easy to avoid.

Read More: This Dutch Woman Shames Catcallers With Selfies — But They Still Have No Idea Why

For example, if you’re out for coffee with a female colleague who just wants to network. “She looks like a person who is working very hard to achieve her goals,” writes Clark, describing what happens once you visualise The Rock. “But definitely don’t hit on her. It looks like she could kill you with the chair you’re sitting on.”

According to the YouGov poll, a quarter of people in the US have witnessed sexual harassment taking place. So perhaps this is an exercise worth sending to a friend?

It’s rock-solid advice — and the internet is seriously backing it.

This is literally the best piece I have read aloud to my wife in at least a year. https://t.co/smMoF8v5Tn

“So there you go!” Clark concludes. “You’ve learned the quick and easy way to interact with women without behaving inappropriately. Simply offer them the same respect, admiration, and healthy dose of fear you’d offer anyone who could completely destroy you should you deserve it.”

Global Citizen campaigns on the Global Goals, including Goal No.5 for gender equality. Today is International Day of the Girl, and we’re calling on world leaders to support girls affected by crises to get back to school. Help us take action here.