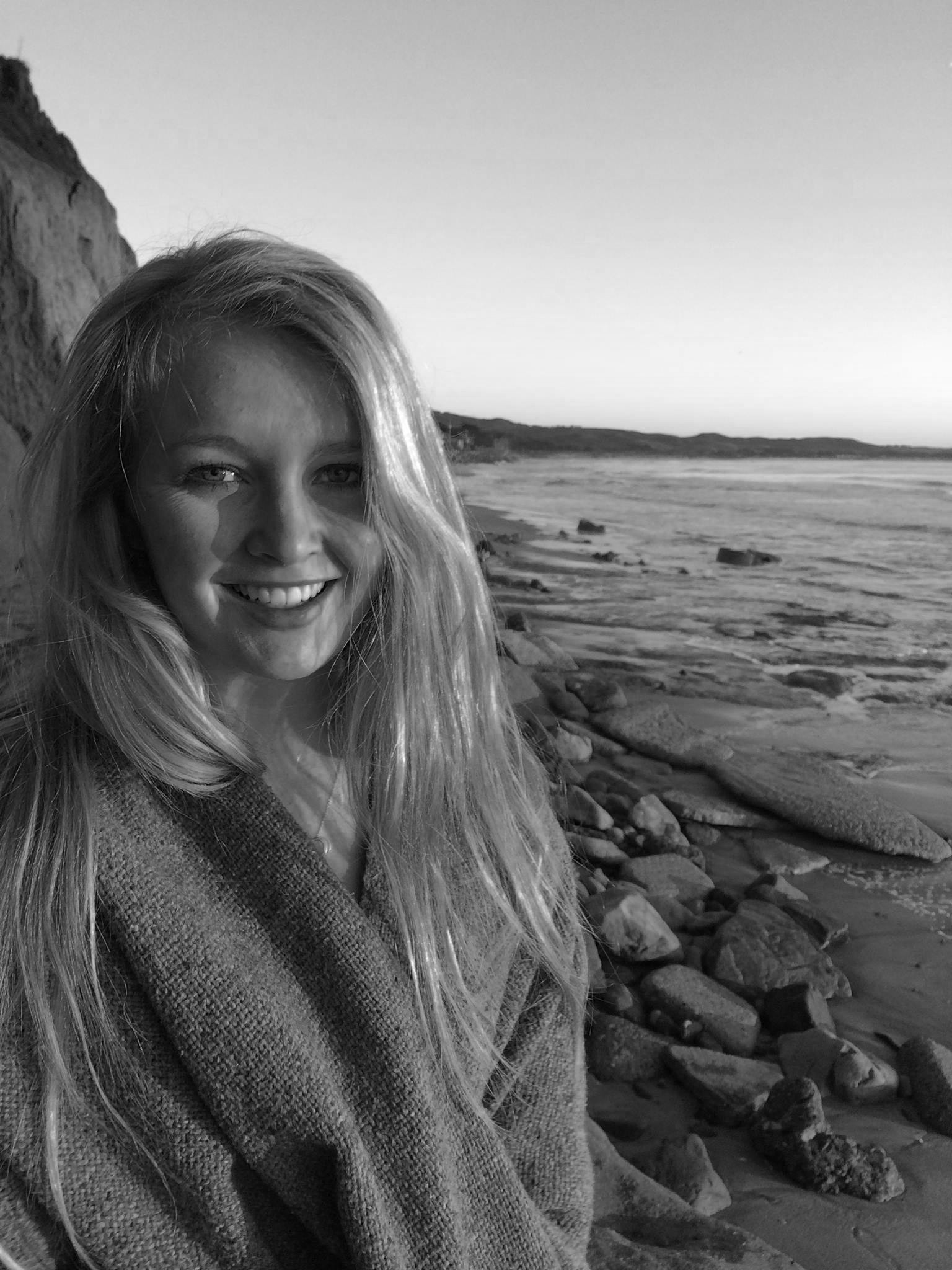 How the drought in Ethiopia is ending school for kids

Children's education is paying the price for Ethiopia's worst drought in 50 years. 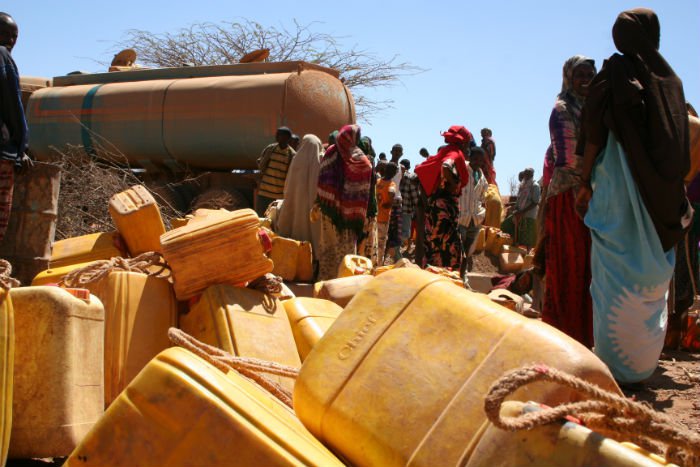 Ethiopia is experiencing its worst drought in 50 years. By the end of 2016, 2.5 million more children won’t have access to an education.

The drought has killed up to 90% of crops in some areas and at least 1 million cattle. Two years of failed rainy seasons have left people without food to eat, forcing many pastoral and farming families to migrate elsewhere.

Governments and aid agencies are slowly mobilizing to raise the necessary $1.4 billion to provide relief to the 18 million people in need of emergency food aid. 435,000 children have already been identified as suffering from severe malnutrition.

Famine has hit the country hard before, but for different reasons. In the 1980s, the food crisis was the result of civil war and government counterinsurgency policies. Yet, Ethiopia has grown economically since then and is well on its way to becoming a middle-income country within the next ten years. 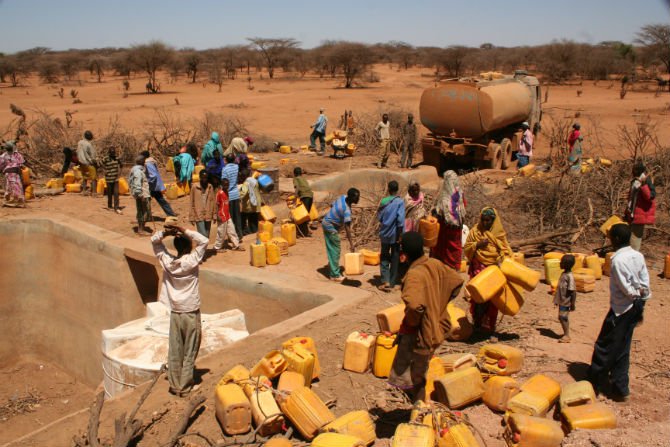 Today’s drought is largely the result of climate change. The strongest El Nino weather patterns on record have brought poor rains and ruined harvests, affecting the 80% of the population that depends on rain-fed agriculture for income--and children feel the worst effects. Schools are crucial to providing food, water, sanitation, and social support to students as they learn and develop. Yet the drought has closed many of these safe havens. Over 9,000 primary schools are now closed part of the time.

Many schools have run out of water and food. Most schools are unable to continue a feeding program-- a government strategy to encourage attendance. Children are being pulled away from the classroom because their families need extra forms of income and support. As families become desperate to escape the worst-impacted areas and migrate, displaced children are unlikely to re-enroll in school.

Clearly, food and water are the most urgent imperatives. But education should never be far behind because they are nearly as crucial to a child’s development. Schools are critical to protecting and providing essential services to students in times of emergency. As the effects of climate change worsen, Ethiopia will continue to face seasonal inconsistencies, meaning more interruptions to children’s education.

There are solutions. By prioritizing education and teaching sustainable farming practices, children can pursue a wider range of livelihoods and adapt to climate change-induced extreme weather events. In the face of a humanitarian crisis like this one, the international community must respond to ensure that no child -- let alone over 2 million -- is barred from school because of chronic hunger and dehydration.

As global citizens, we can help to make sure every child is able to go to school. Nobody should be deprived of this fundamental human right. Through concerted efforts, we can pressure world’s leaders to guarantee this even in times of crisis.