Drones: scary flying robots or tools for saving the world?

You don’t have to trust drones yet but they can save lives.

The name UAV (or unmanned aerial vehicle, for short) sounds like something straight out of a sci-fi movie to me, and drone doesn’t sound much better. Yes, the thought of thousands of flying metal machines everywhere is slightly terrifying. However, drones are definitely becoming a method of transportation choice for businesses and many organizations. Drones are here and they are expanding out of their original purpose (flying in risky areas) in the military too.

Today, drones are currently being tested for all kinds of things- like delivering packages from Amazon to dropping off food in a restaurant. The use of drones is controversial. Invasion of privacy (drones can have cameras attached to them), personal injury (things falling from the sky), and high cost are just a few arguments against the use of drones.

While companies are ready, is the rest of the world ready to accept drones into everyday life? Well, here are a few ways that drones are already being used in developing countries that just might put some of the fear aside. 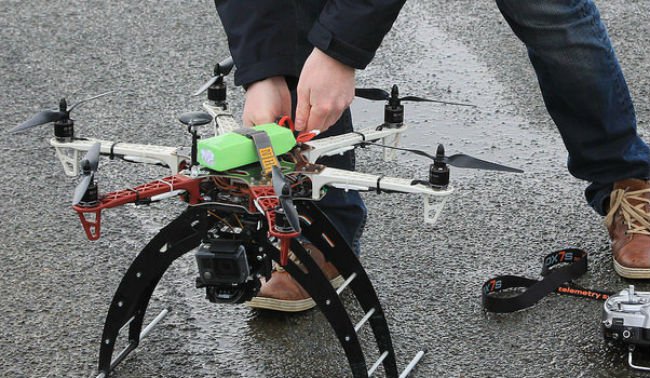 Humanitarians around the world are using drones in places like Papua New Guinea, Haiti, and the Philippines to provide several different types of aid. Doctors without Borders utilizes drones to deliver vaccines in hard to reach areas. The World Health Organization is testing the use of drones to deliver vaccines from their lab in Bhutan as well. Remote and rural locations that were previously extremely difficult (even impossible) to reach by bus, car, and even helicopter are able to receive medical supplies by drone delivery. These hard to reach areas can be the last bastions of diseases like polio, so having a better way to get supplies into these areas can be a real game-changer with global consequences. In addition to aiding global health efforts for humanitarians, drones can also help in natural disasters. 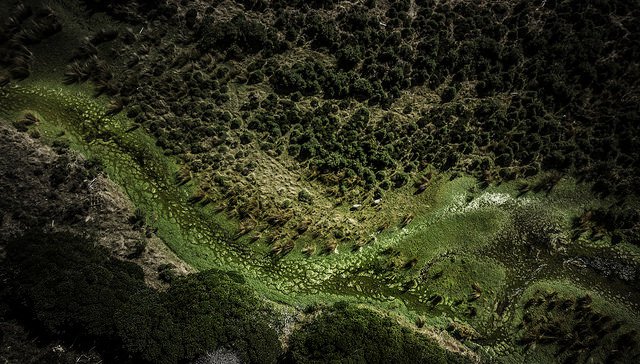 This one gets pretty crazy..combining “unmanned aerial vehicles” with thermal imaging technology! Infrared cameras installed in drones can detect heat and see through smoke. This is immensely helpful for humanitarians working in natural disaster settings.

Drones that can detect thermal heat which cuts down on the time it takes to locate missing persons in an earthquake, tsunami, hurricane, fire, or other natural disaster. After a natural disaster, humanitarians can also use drones to map out areas with the worst damage, which saves on time and cost of rebuilding. This was tested out in the Philippines after Typhoon Haiyan.

Fears surrounding drones in developing countries are similar to those in developed countries. Drones are used by the military, possibly the police in the future, for personal and commercial use. How do you know they are controlled and safe? Can the organizations (like the FAA in the US, for example) regulate and keep track of all these drones? These are questions that will still be on my mind as drones continue to become integrated into everyday life, but knowing the potential good that these flying robots can do for world is beginning to change my mind.