This Organisation in India Brings School to Kids — Wherever They Are

Door Step School is the plot twist we all need! 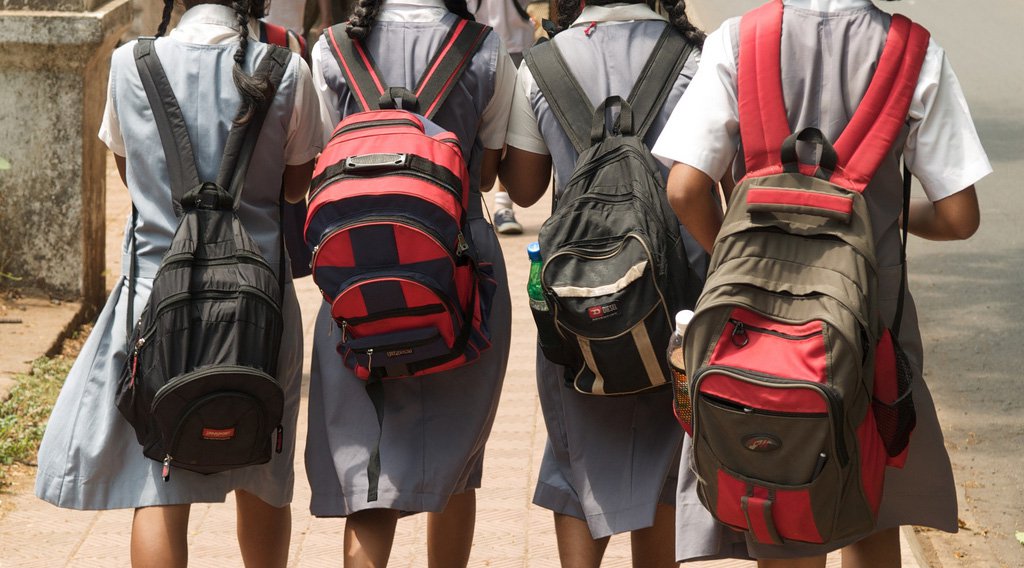 There is a striking gap between the number of India’s urban poor kids and education.

With a total of over 17 lakh out-of-school kids in India, the urban poor are hit the worst.

Urban areas have a large population of illiterate children, with many parents working odd day jobs at construction sites or as daily wage labourers. These day jobs often require families to be constantly on the move, sometimes across states.

Over the years, an unstable source of family income coupled with being constantly on the move has led to a dire lack of schools or modes of education that can accommodate these kids. With no immediate solution in sight, they often end up receiving little to no education. Even if they do get enrolled in a formal school, their dropout rates are alarmingly high.

Take Action: Children Around The World Deserve To Go To School

The Door Step School (DSS), started in 1988 by Ranjani Paranjpe and Bina Lashkari, is a one-of-a-kind initiative that aims to bridge the widening gap between these kids and education.

True to its name, Door Step School sets up a school right at the doorstep of kids being denied formal education due to a variety of unfortunate circumstances.

The team at DSS follows a direct impact model — they set up a classroom in any area, be it a footpath, construction site, or underpass, where they foresee maximum engagement or need. They scout for apt locations, and after making sure that adequate resources are in place, they accept students in the area around the pop-up school. DSS provides lessons spanning a variety of academic levels. The organisation even tries to provide classes in the regional language, or whatever the students choose.

Another interesting initiative of DSS is a school on wheels. It uses a bus that has been converted into a classroom, which accommodates up to 25 kids at a time.

Since its establishment in 1988, Door Step School — with its pop-up street schools, the bus, and other initiatives — has spread from Mumbai to the neighbouring city of Pune in Maharashtra, covering a large expanse in area and number of kids.

DSS has a dedicated team of more than 1,000 volunteers and teachers who change more than 70,000 lives each year.

The organisation is working incessantly to improve student retention rates, especially for kids coming from families who frequently move. Not just traditional education, DSS has also started several initiatives like after school community learning centres, reading rooms, and WASH programs to create a healthy and holistic learning environment for the kids.

DSS' engagement doesn't end at kids. The organisation ensures parent participation and educates them on the importance of sending their kids to school even within their limited means.

The dedicated efforts of Door Step School has brought education to thousands of students in the last two decades. Their belief in literacy for all has not only changed lives but also continued the fight against one of the biggest problems plaguing India. All children have the right to an education, and DSS is providing just that.