There are just a few hours left to register to vote. You have until 23:59 BST, and the clock is ticking.

That mean's there's less than 24 hours to register and make sure you have a say on Britain's future.

Read More: Emma Thompson Has a Message for You: "Get Off Your Arses and Vote"

The clock is ticking. Wherever you stand, register to vote now. If you still need convincing, here's a step-by-step guide to how — and why — you should register.

You will need to provide your name, date of birth, postal addresss, and national insurance number.

The deadline to register is 22 May. 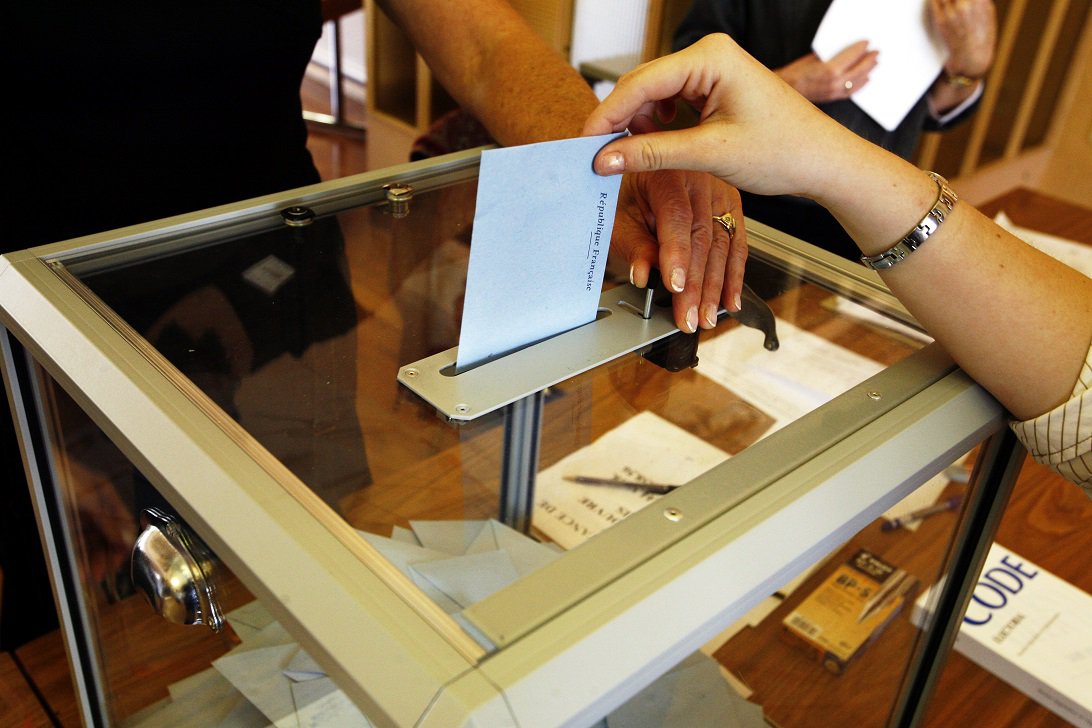 You can register to vote in the UK if you meet all of the following criteria:

- You are a British citizen, a qualifying Commonwealth citizen, or a citizen of the Republic of Ireland

- You are a UK resident, or if you have been living abroad, you must have been registered to vote in the UK within the last 15 years.

- You are not legally excluded from voting.

The deadline for resgistering to vote has not been announced yet, so it is best to register to vote sooner rather than later.

3) But it’s too much effort

No it’s not, it’s really easy. Registering to vote will take less than five minutes. 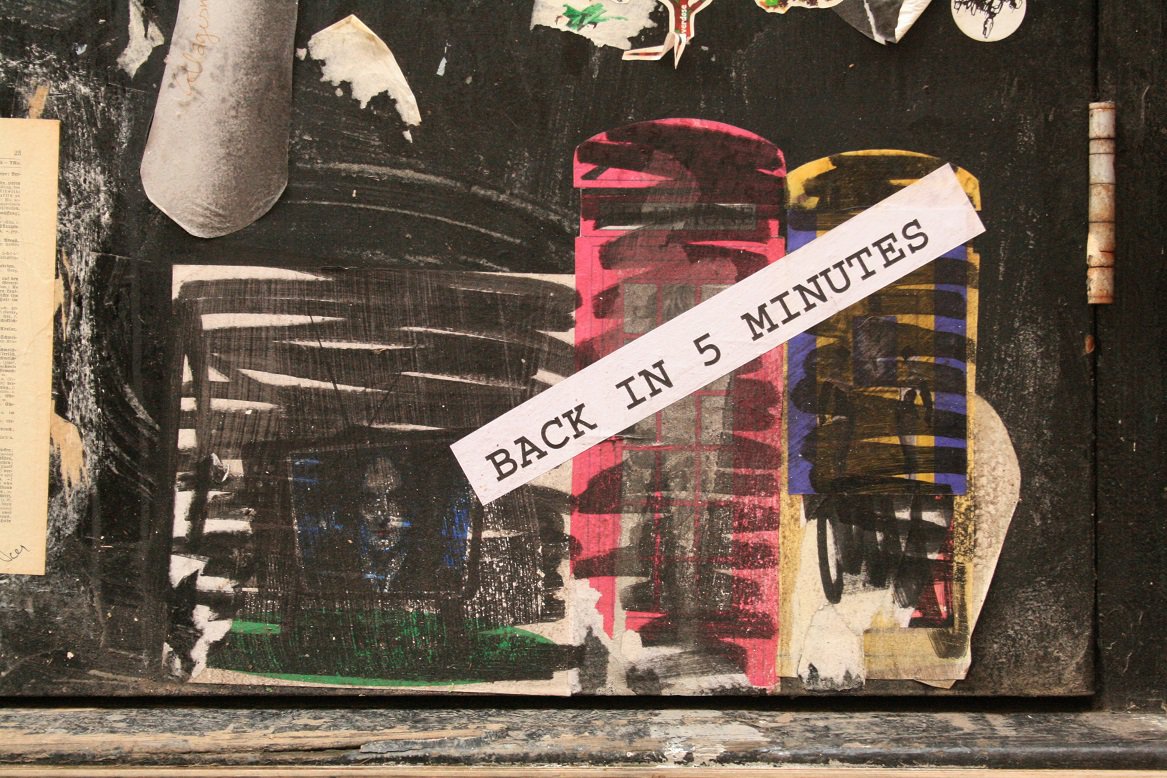 4) But I don’t trust politicians

Unfortunately, politicians are seen as the least trustworthy profession in the UK. Fortunately, their jobs depend on your vote.

It’s better to work out your position on a party or leader before they end up in power. There’s still time to work out where you stand before the election in June. Global Citizen will be keeping you updated on the election campaigns over the coming weeks.

6) All governments are the same, voting won’t make a difference

Thousands of young people who were too young to vote in the EU referendum will now have a chance to vote on the future of the country. While data on voter turn out amongst young people is still unreliable, figures suggest that youth turnout was almost twice as high as initial estimates. Most polls agree that the majority of young people who voted wanted to remain in the EU.

There's still time to shape the direction of the country's future.

Remember: “Every election is determined by the people who show up.”